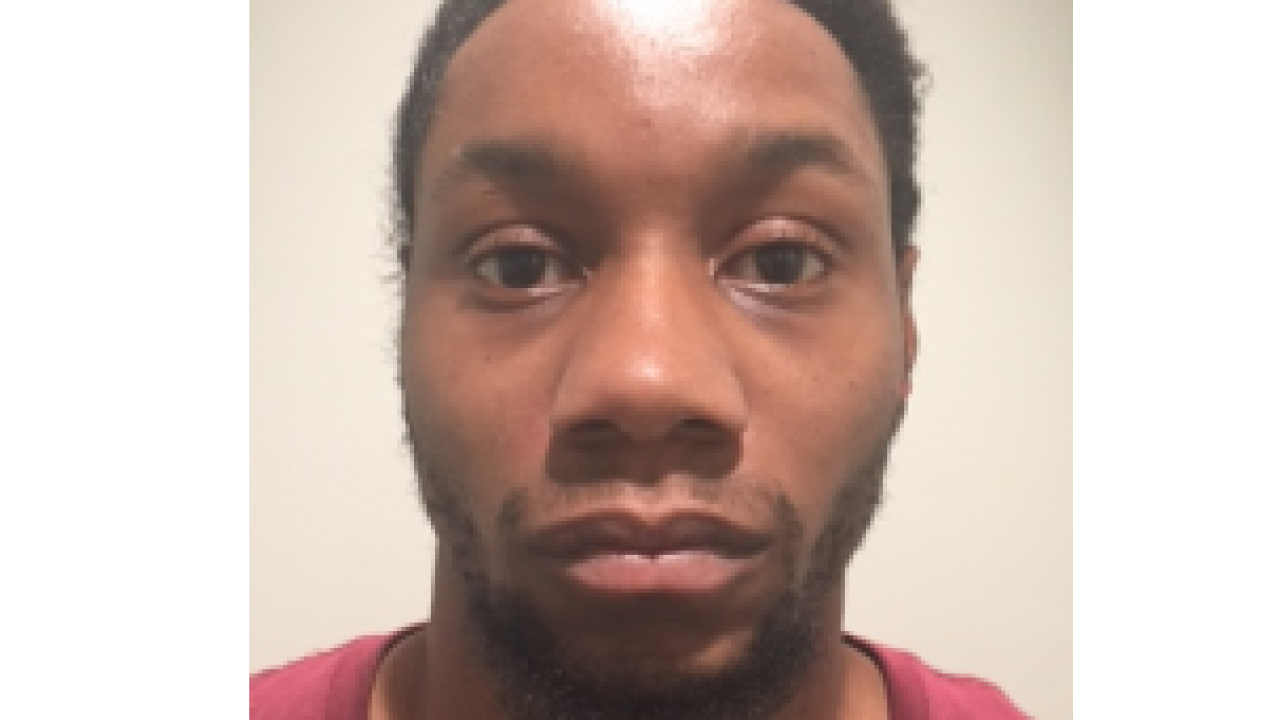 Murphy told investigators he and the victim's mother had been staying at a Council Bluffs hotel. He said he sat on the child for about 20-30 seconds as the boy was laying on the bed. He said he was trying to calm the child down. When he returned to the room to check on the boy, he said the toddler was unresponsive. Murphy then called his sister. She came to the hotel from Bellevue, and they started heading to the hospital. They ended up stopping at a gas station and calling 911.

The little boy was transported to Jennie Edmundson Hospital where he was pronounced dead.

Detectives have arrested him on suspicion of first degree murder and child endangerment causing death.