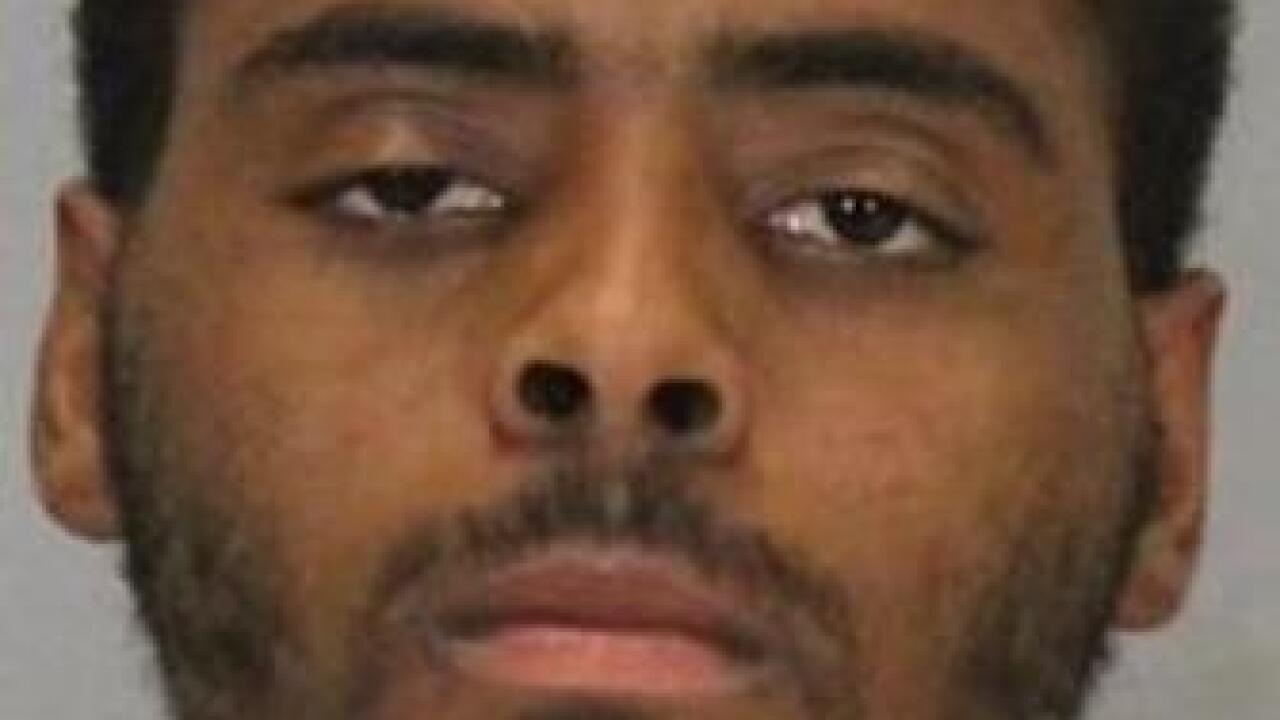 Mickens is accused of shooting at three different strangers, hitting two of them, in broad daylight in a five-day stretch. All of them were either at their own homes or near a family members' home and all of them occurred in a one-mile radius in Northeast Omaha.

Mickens was taken into custody within 24 hours of the third incident which happened on Friday.

Police say Mickens threatened to shoot more people at Westroads Mall on Friday and Omaha Police connected him to the other shootings after a follow-up investigation.

None of the victims have life-threatening injuries.