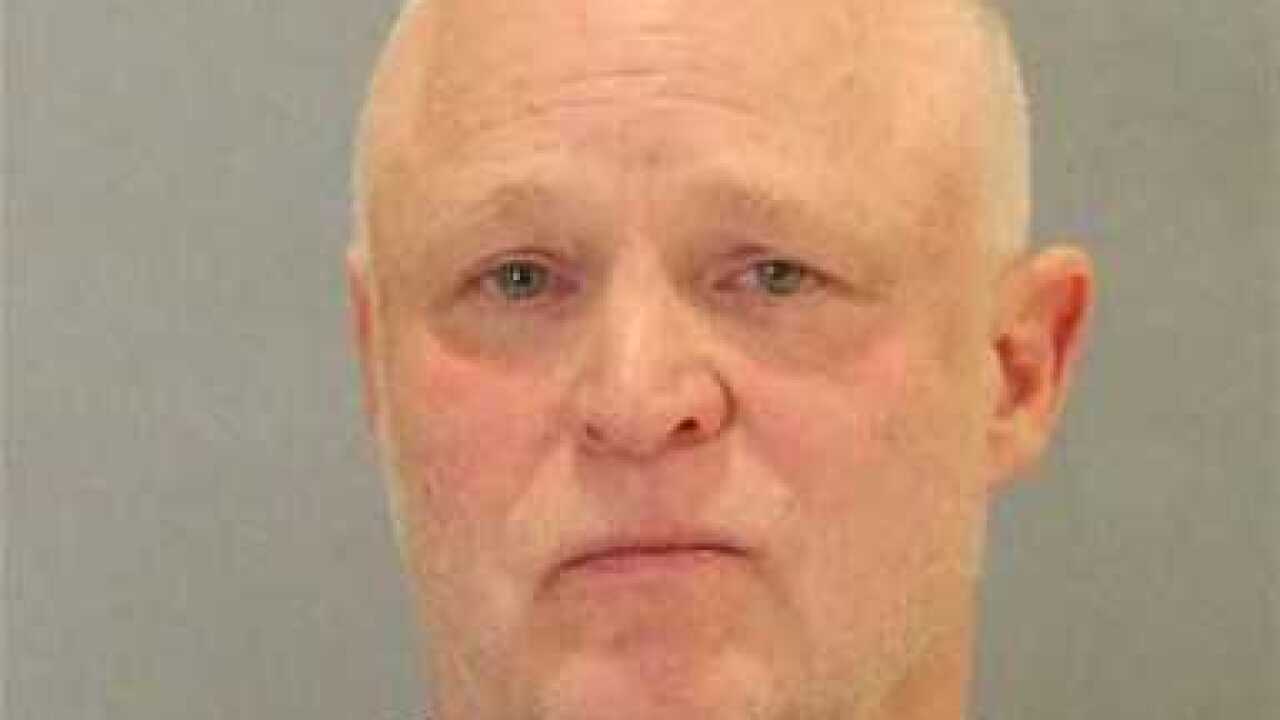 Police say a victim filed a report that stated Anders had used deception involving his profession as a physical trainer at Metabolic Engineering and Recovery Center to sexually assault her multiple times over a seven-year period.

To: All Media Outlets
From: Douglas Anders

All allegations against me are totally false.  I was training this athlete for the Olympics and she worked for me part-time. I have already filed counter lawsuits against her and her parents for defamation and interference of business. She always had several professionals around her during her training. I have not seen or talked to her since April.