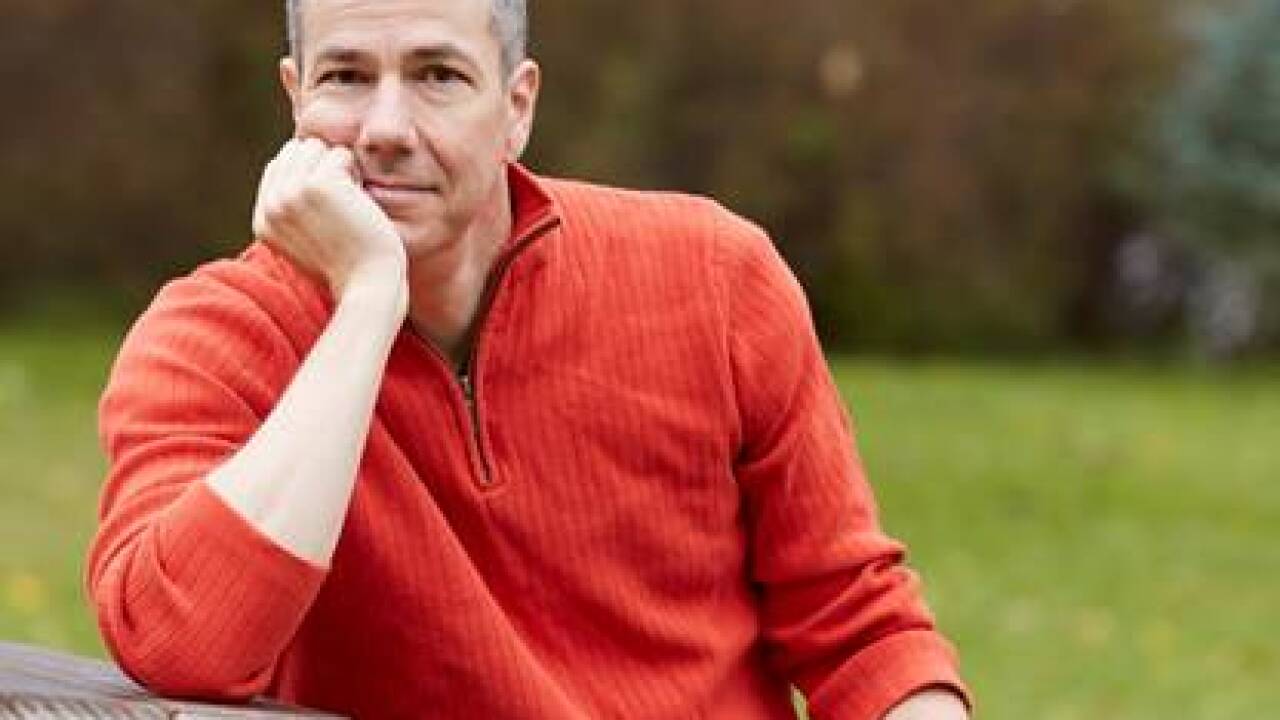 OMAHA, Neb. (AP) — An Omaha man has been chosen as the next State Poet.

Matt Mason was chosen though a selection process led by the Nebraska Arts Council, Humanities Nebraska and the Nebraska Library Commission. Those agencies presented finalists for the honor to Gov. Pete Ricketts, who announced the new state poet Wednesday.

Mason is executive director of the Nebraska Writers Collective, through which he has ran the Louder Than a Bomb: Great Plains youth poetry festival each year since 2011.

He also won a Pushcart Prize and two Nebraska Book Awards for his own work. He represented Nebraska as a member of six teams at the Nebraska Poetry Slam.