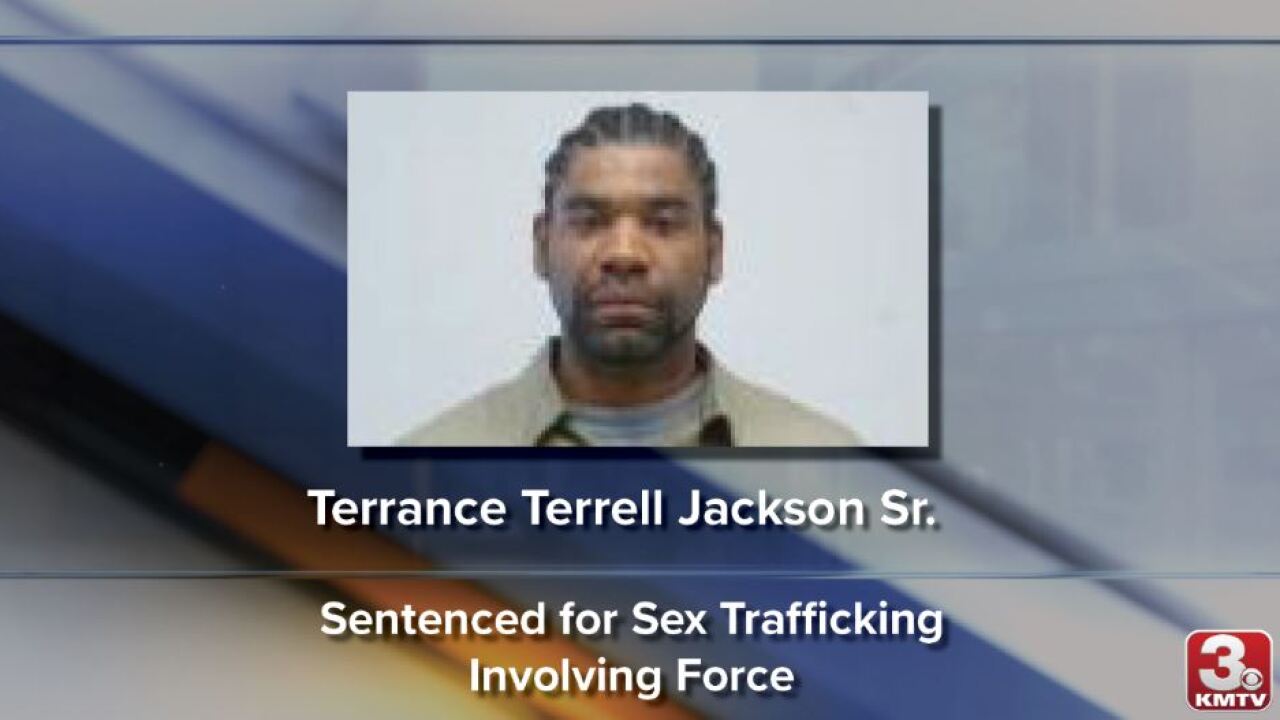 The seven year sentence will be followed by seven years of supervised released for sex trafficking involving force.