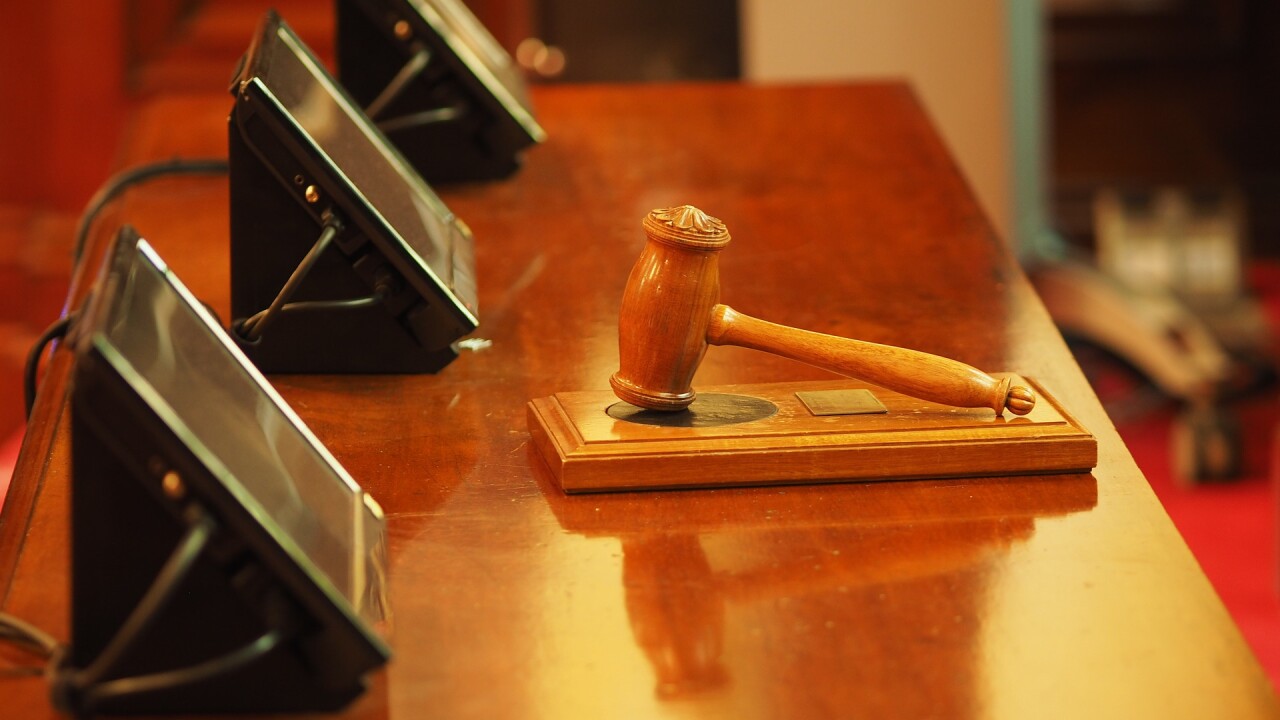 COUNCIL BLUFFS, Iowa. (KMTV) — An Omaha man is sentenced to nineteen months in prison for threatening an Iowa-based judge and attorney.

Andrew Simet, 41, was sentenced by United States District Court Chief Judge John A. Jarvey for Interstate Communication of a Threat.

He was ordered to serve three years of supervised release following his prison term, according to a press release from the United States Department of Justice.

The case was investigated by the FBI.