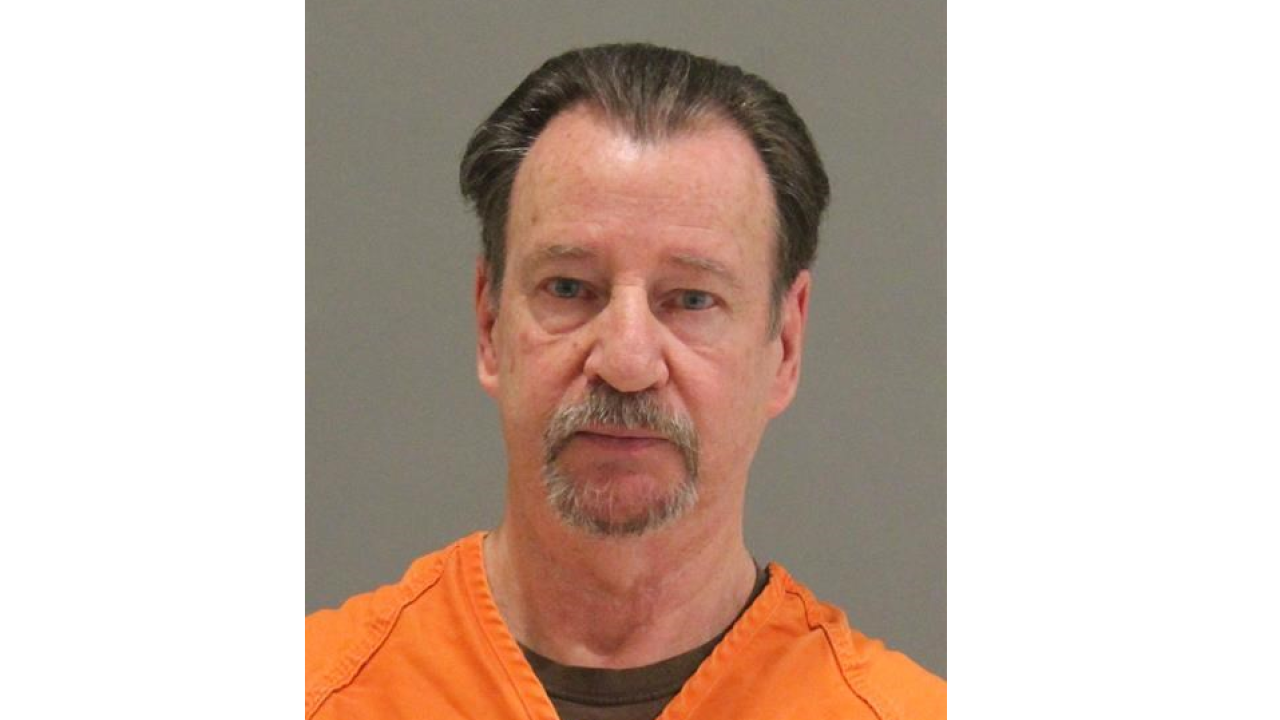 OMAHA, Neb. (KMTV) — 63-year-old Melvin Buffington, Jr. pleaded no contest to two counts of felony attempted sexual assault for incidents that happened while he was a massage therapist at Oasis Massage & Spa.

Douglas County prosecutors dropped 21 other charges. Most of those charges were misdemeanors.

Investigators say Buffington started working at Oasis Massage & Spa in August 2016. Women reported instances of him inappropriately touching them or making suggestive moves with his body.

At least one woman has sued the spa.

Buffington faces up to 40 years in prison when he's sentenced in May.