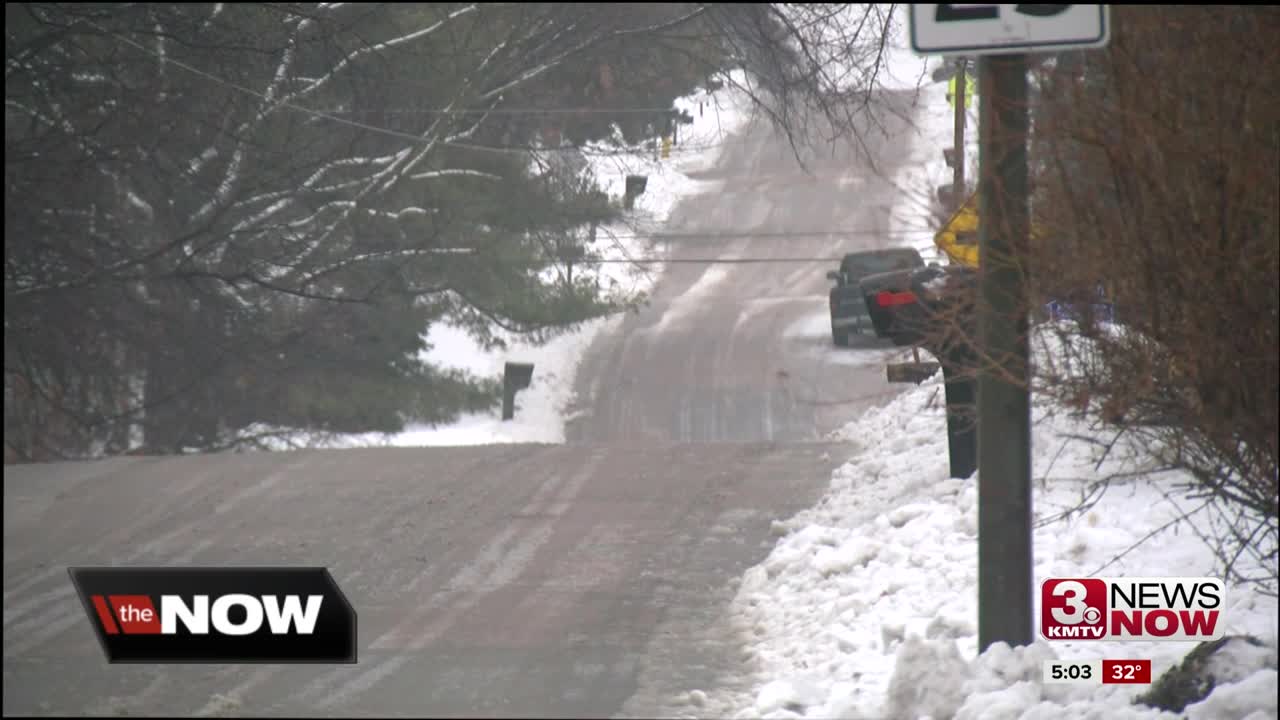 She said even with the city increasing its resurfacing budget to $41 million, that's still short millions of dollars of what engineers are recommending.

If passed, work would start this summer.

Watch Stothert's Entire Press Conference on the Proposal
Copyright 2020 Scripps Media, Inc. All rights reserved. This material may not be published, broadcast, rewritten, or redistributed.