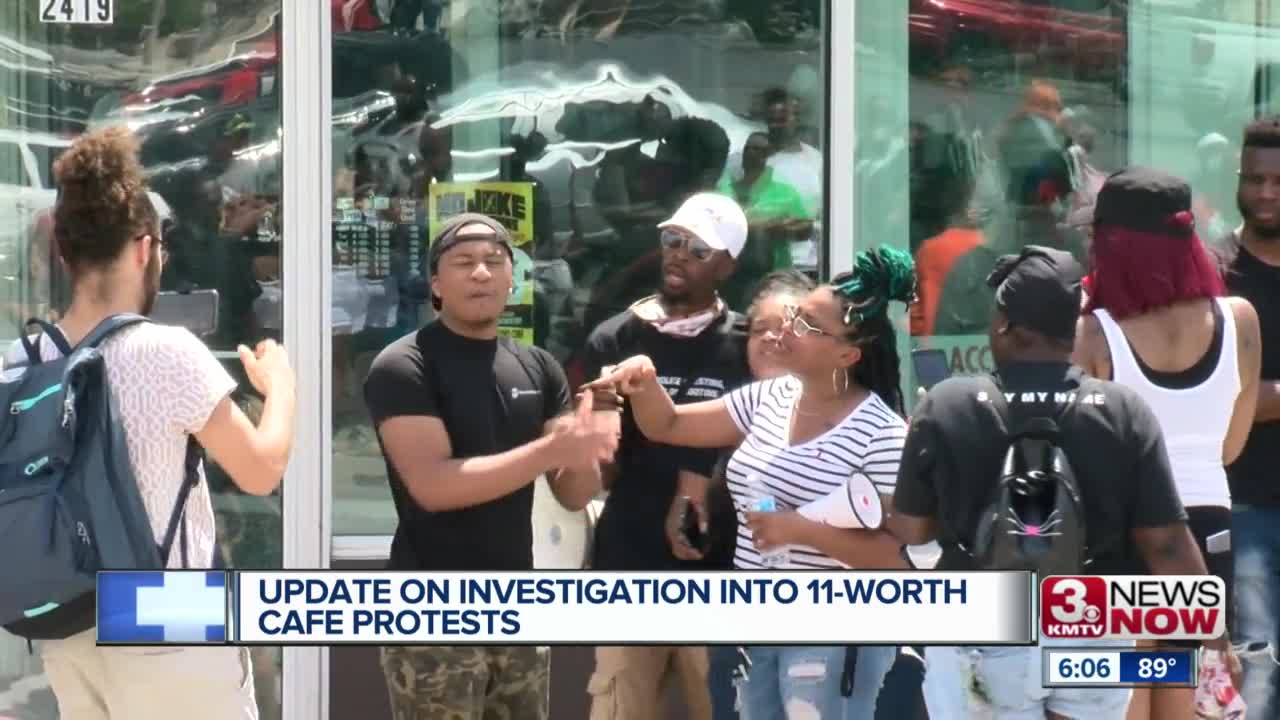 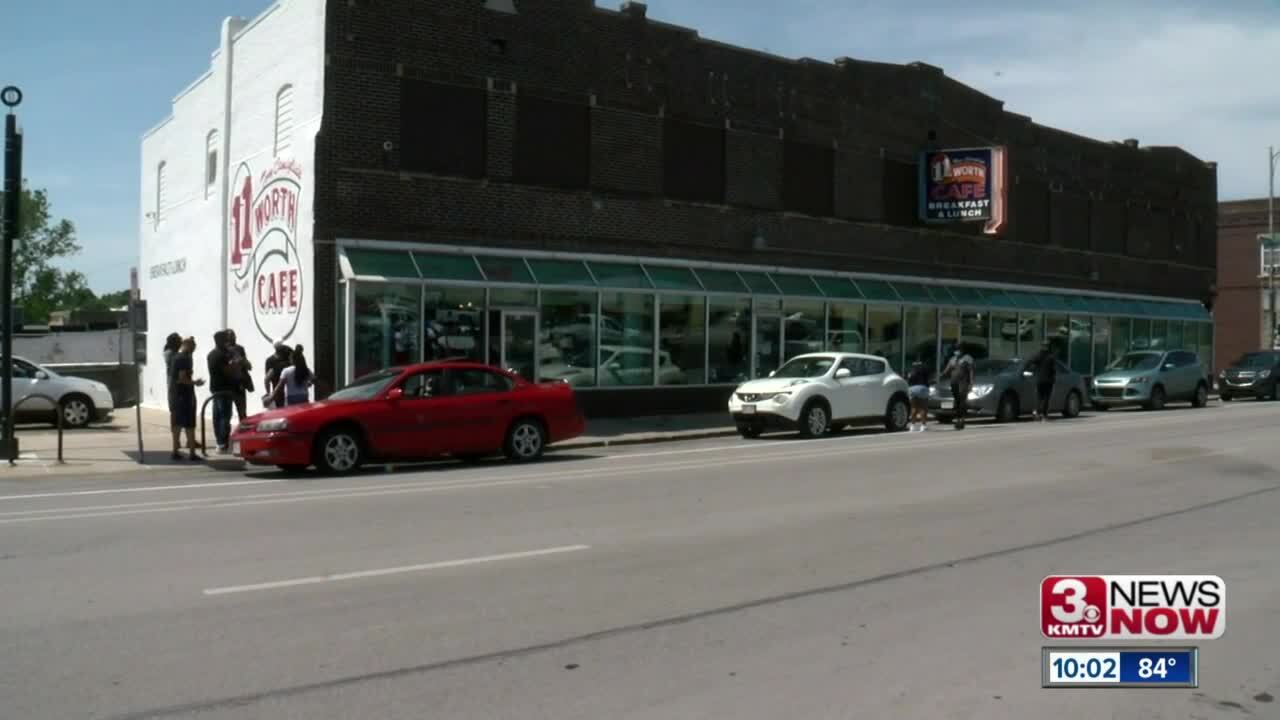 OMAHA, Neb. (KMTV) - On Wednesday, Mayor Jean Stothert launched an investigation into the protests that led to the closure of a longtime restaurant, 11-Worth Cafe.

The owners said in a statement that their staff and customers were taunted and verbally abused and that they had to call police due to incidents at their homes.

Stothert said she and Police Chief Todd Schamderer asked the Caniglia family to meet with them to hear their side of the story and to clear up rumors about extortion and other possible crimes.
Schmaderer says the investigation dispelled a lot of those rumors.

“Obviously we needed to look into the extortion piece and any other crimes that may have occurred there, and as this investigation has unfolded, we do not anticipate making any arrests on either of those fronts,” he said.

Both Stothert and Schmaderer said that they agree with the right to protest. But this was an unusual circumstance since the public sidewalk where protesting is allowed butted up right next to the building, which is private property.

Stothert also added she doesn't want the business to close due to an issue like this. But the owners told her they would not reopen at the same site.