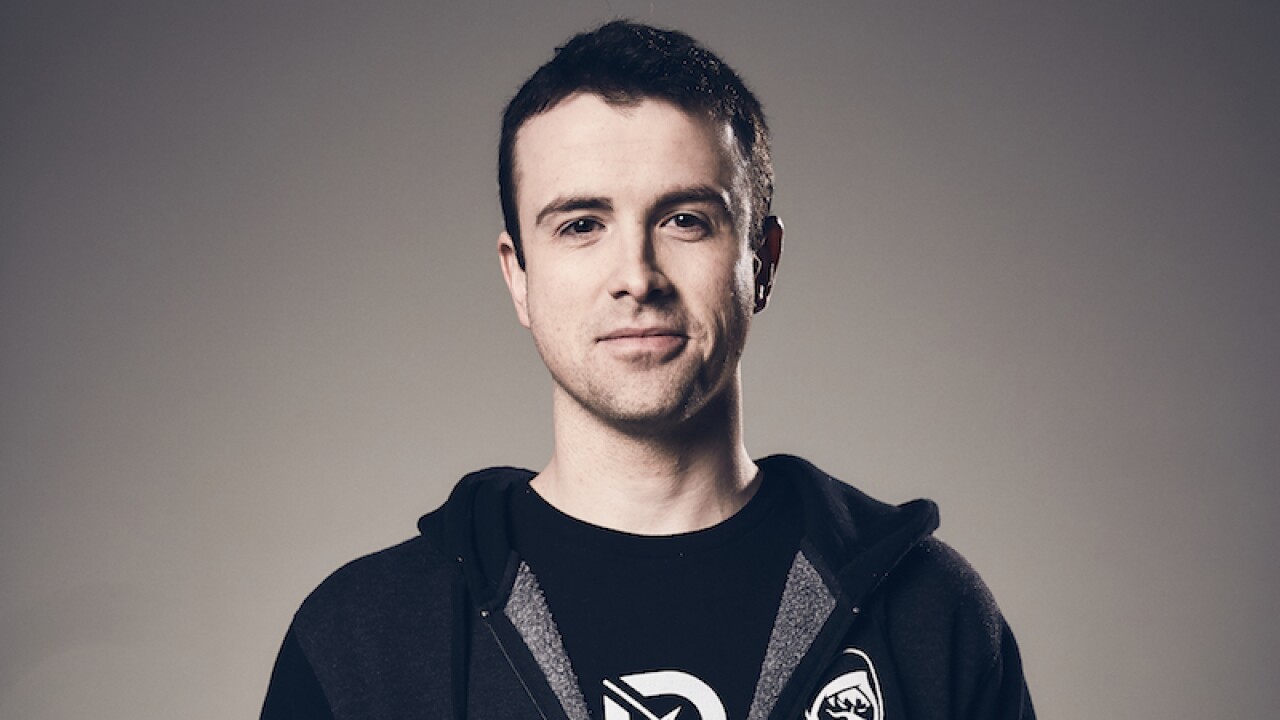 OMAHA, Neb. (KMTV) — Omaha native Benjamin "DrLupo" Lupo has made a name and living for himself in the world of esports and was recently named one of TIME's 25 most influential people on the internet. Today, he announced a multi-year contract extension with esports company ReKTGlobal and their esports team Rogue.

If you look through Lupo's Twitter, Twitch or YouTube pages, all of which have more than a million followers, you'll find tons of videos of him playing video games including Fortnite, Apex legends and others. Millions tune in on a regular basis to watch his streams across multiple platforms.

With his new deal at ReKTGlobal, he will serve as a face for the company in a number of ways including "appearances, streams, and sponsorship activations."

In this video from ReKTGlobal, Lupo talks about his past and future relationship with the esports company:

During his time as a esports star, Lupo has put his gaming grit to help others...having raised awareness and millions for St. Jude Children's Hospital.

“Ben, otherwise known as DrLupo, is the rarest of the rare in esports,” commented Dave Bialek, CEO of ReKTGlobal. “He is part celebrity and part philanthropist. He is an individual superstar and the Captain of Rogue’s Fortnite and Junior Rogue teams,” he continued. “His family values and support for Rogue and ReKTGlobal make him the only choice to serve at the face of our growing organization. We are thrilled to have him as an integral part of the company.”

Last year, Lupo caught the eye of Business Insider after going live on Twitch, just after his father died. His father James was a professor of psychology at Creighton for more than 40 years.