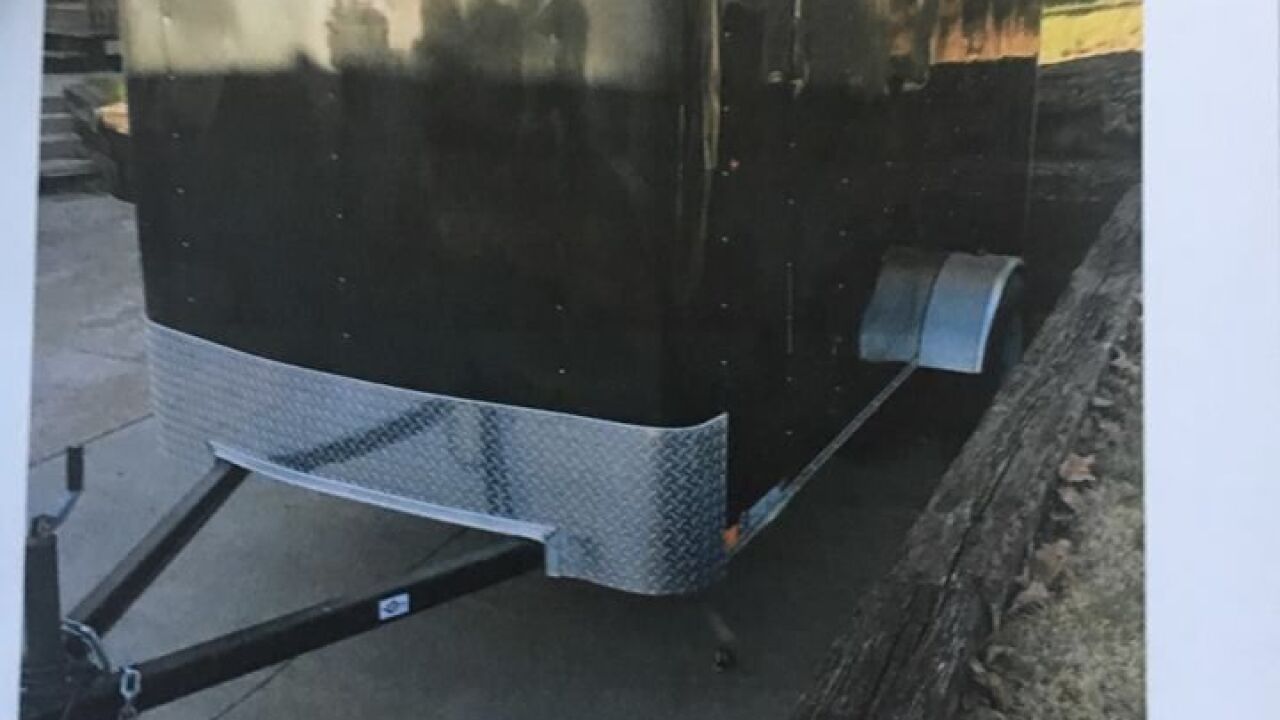 OMAHA, Neb. (KMTV) — Omaha police located an Omaha PACE trailer containing a ton of field chalk after someone drove away with it Saturday.

PACE program leaders say the trailer was found near 42nd and Sunshine on Monday. It's about a mile and a half away from where it went missing.

The thieves apparently didn't take any of the items that were stored inside. But they did remove the lock.

Officials say the trailer might have some damage, possibly with the alignment.

Pace is the Omaha Police Athletic League for at-risk youth.