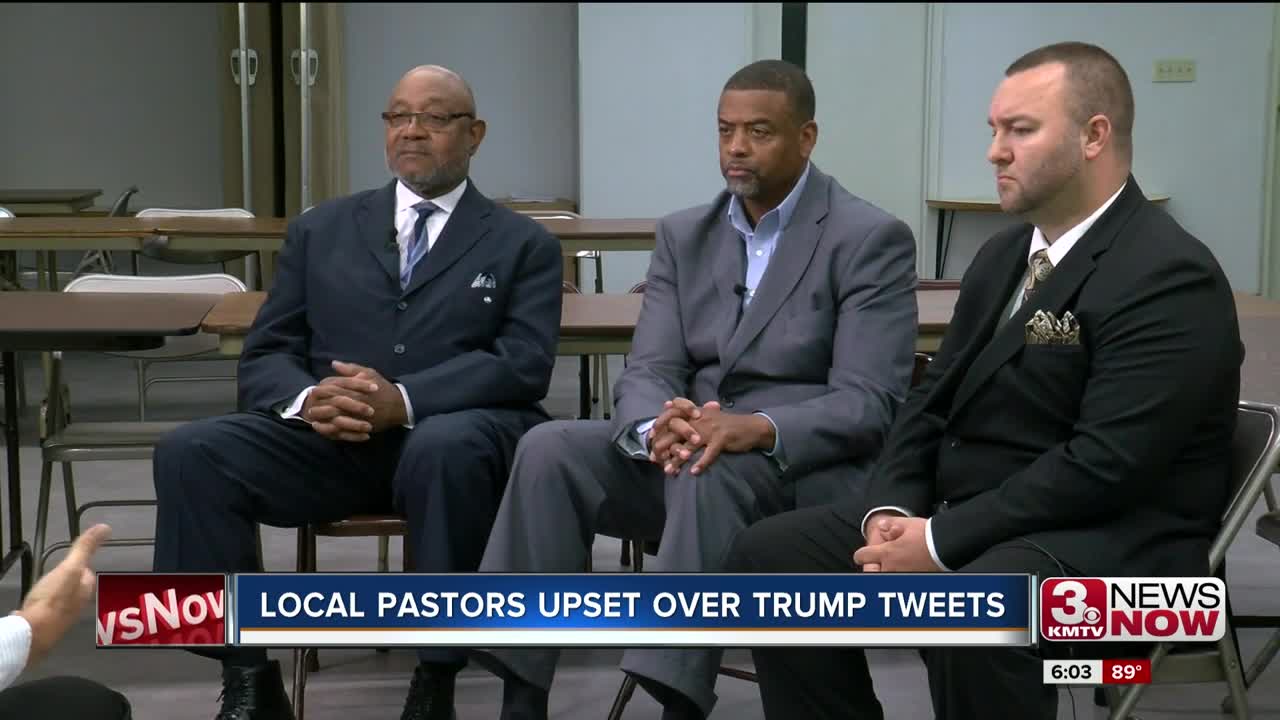 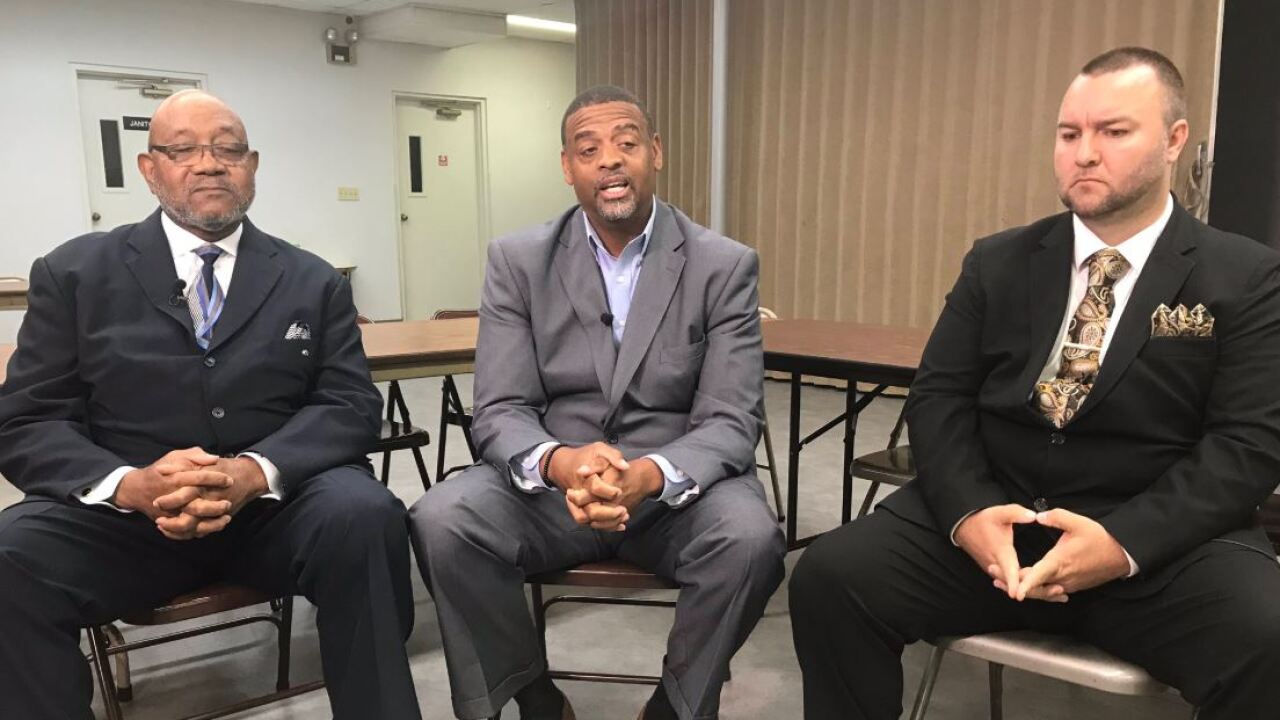 OMAHA, Neb. (KMTV) -- — Some local pastors are outraged over President Trump's tweets this weekend and want to know what local representatives are going to do about it.

On Sunday President Trump made comments, many describe as racist. He tweeted "progressive Democratic Congresswomen" should "go back" and fix the places from which they came. All the Congresswomen the President was speaking about are women of color, and most were born in the U.S.

"I think the pain of these remarks is the further division of the country. You had wrapped all in one racist, xenophobic, and misogynistic division and remarks from this President," said Pastor Jarrod Parker of St. Mark Baptist Church.

3 News Now reached out to Senators Ben Sasse and Deb Fischer as well as Congressmen Don Bacon and Jeff Fortenberry.

“I believe the President’s tweets toward the four Congresswomen were unacceptable," said Rep. Bacon. "When it comes to their far-left policies and extreme ideologies, I strongly disagree with them. However, they are entitled to the views they campaigned and won on. Any hatred toward any nationality is repugnant, whether it comes from the left or the right. Having more civility and mutual respect and removing the contempt in our political debate are a must if we want to make progress in Washington.”

Pastor Parker says the silence is deafening, and the words empower those who agree.

3 News Now has not received comment from Senators Sasse and Fischer as well as Congressman Fortenberry.