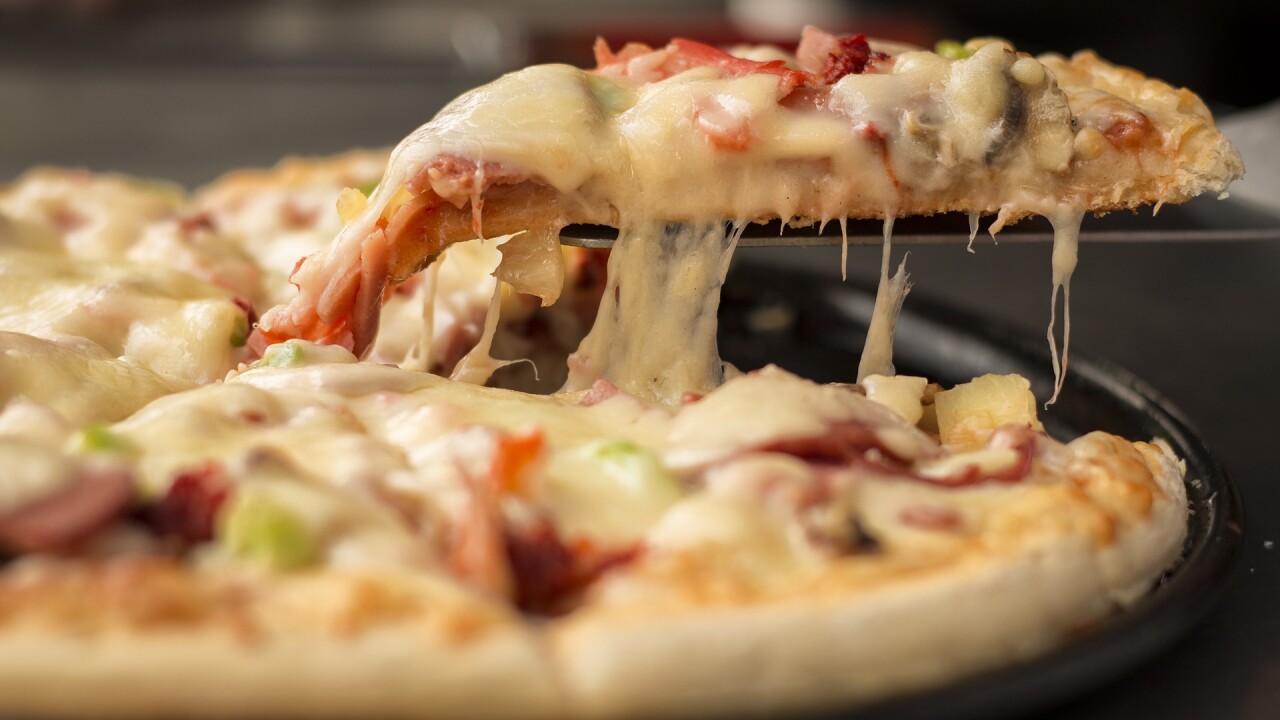 Nextdoor said it was voted in by over 150 different Omaha neighborhoods and had more than 720 recommendations from neighbors, making it one of the most beloved pizza places in the United States.