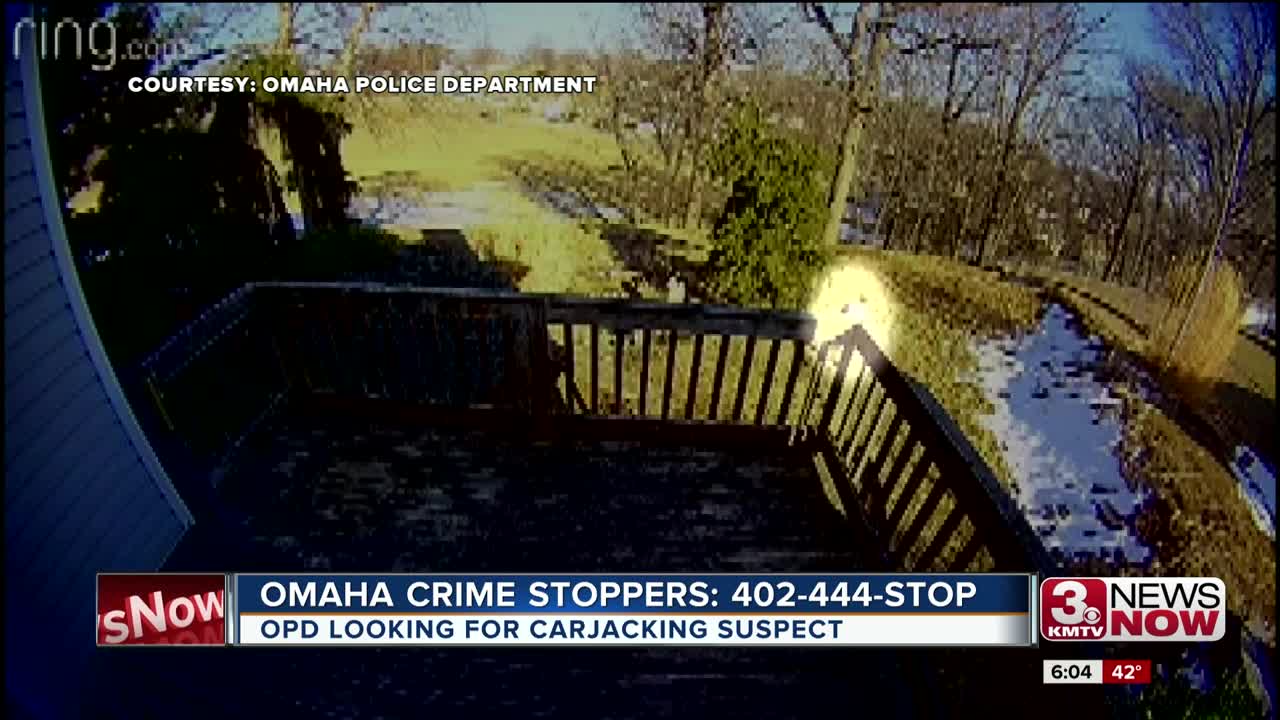 Monday afternoon, the suspect drove a stolen vehicle from Council Bluffs into Omaha, abandoned the vehicle and later tried to carjack someone at Bancroft Elementary School.

The victim resisted and the suspect fled on foot, according to police.

The above video shows the suspect going through a back yard near the school.

Police describe the suspect as a white male with a darker complexion in his late 20's. He has a medium build, is bald on top with short hair on the sides and back.

The investigation is ongoing. Anyone with information should contact Omaha Crime Stoppers at 402-444-STOP.