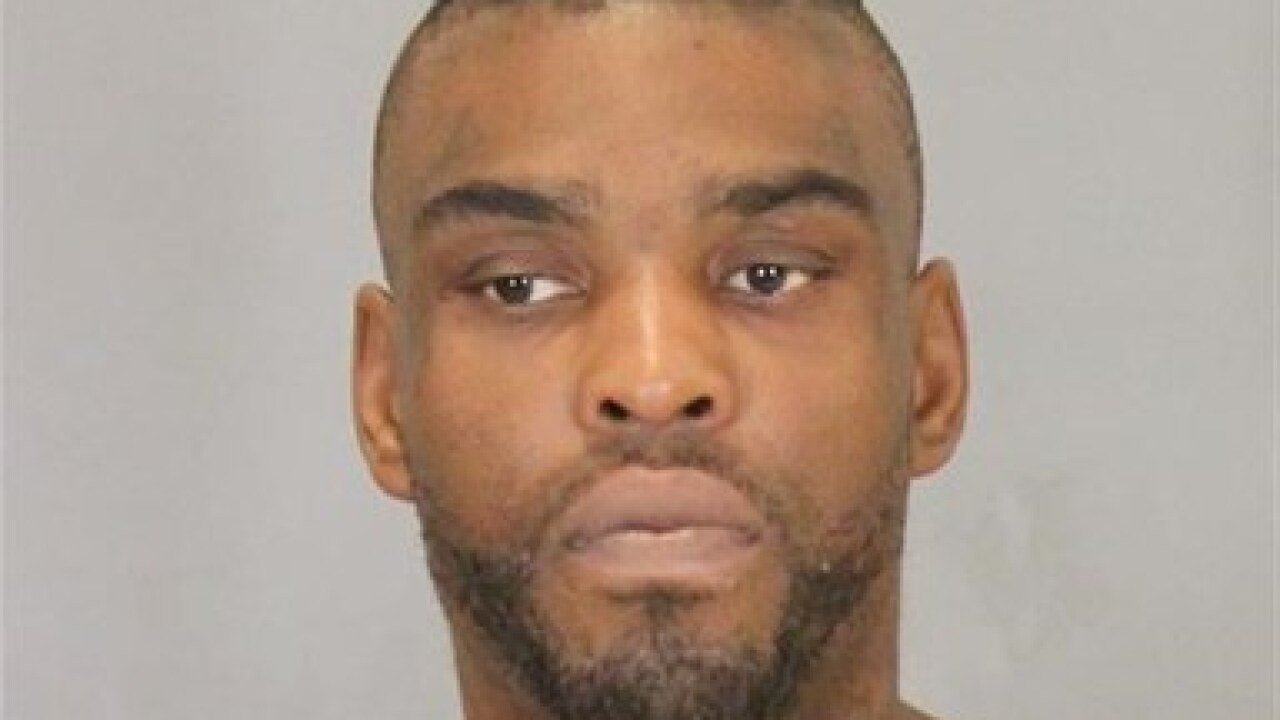 Omaha Police are asking for the public's help in locating a wanted fugitive.

He is described as 6 feet 5 inches tall, weighing about 275 pounds with black hair and blue eyes.

Polite is described as armed and dangerous.

Police ask if you have any information about his location you call Omaha Crime Stoppers, at 444-STOP.