Omaha Police Capt. Mark Matuza describes the scene first-responders found when they responded to a call of a shooting near Lindenwood Court apartments at 48th and Boyd streets. Police four people were shot; one victim was believed to have life-threatening injuries. 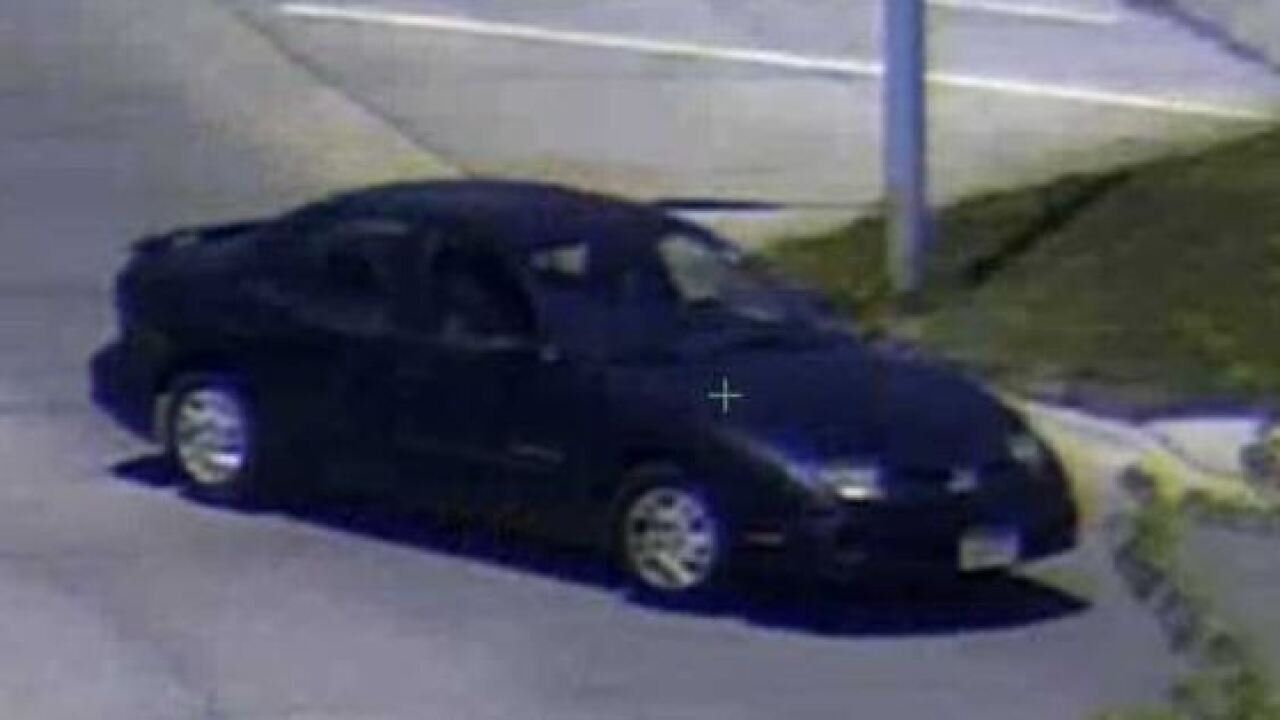 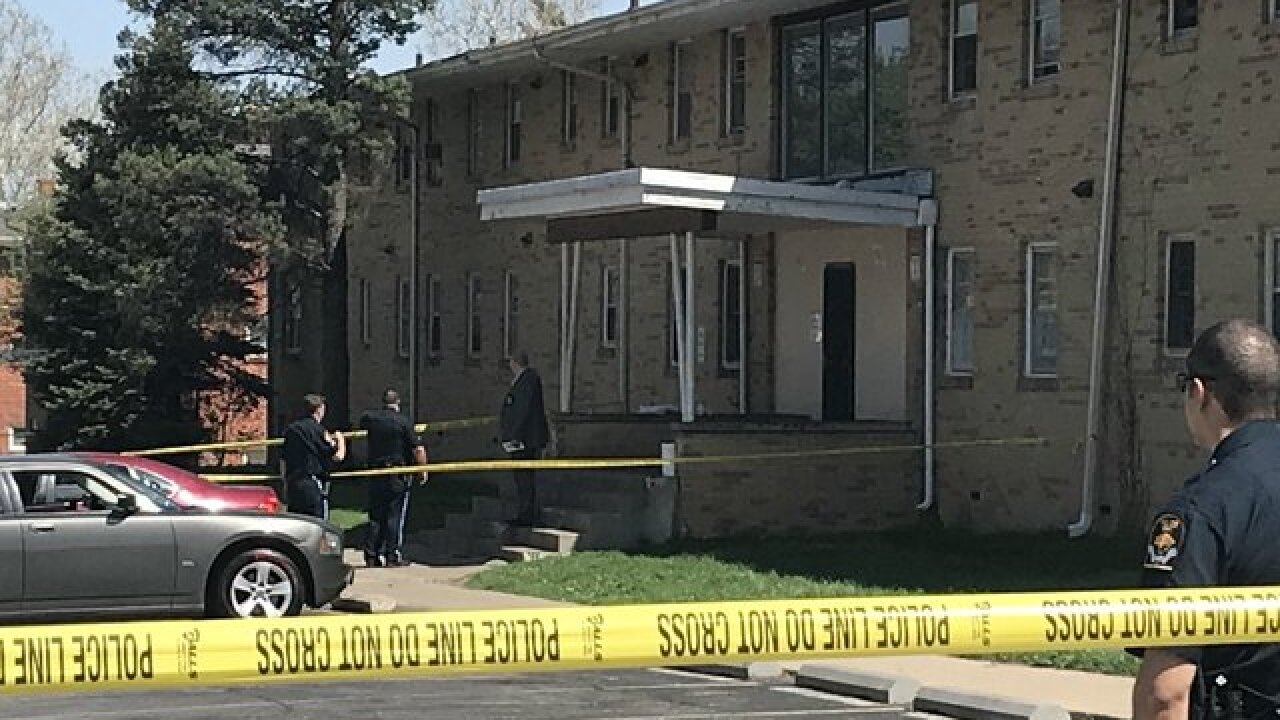 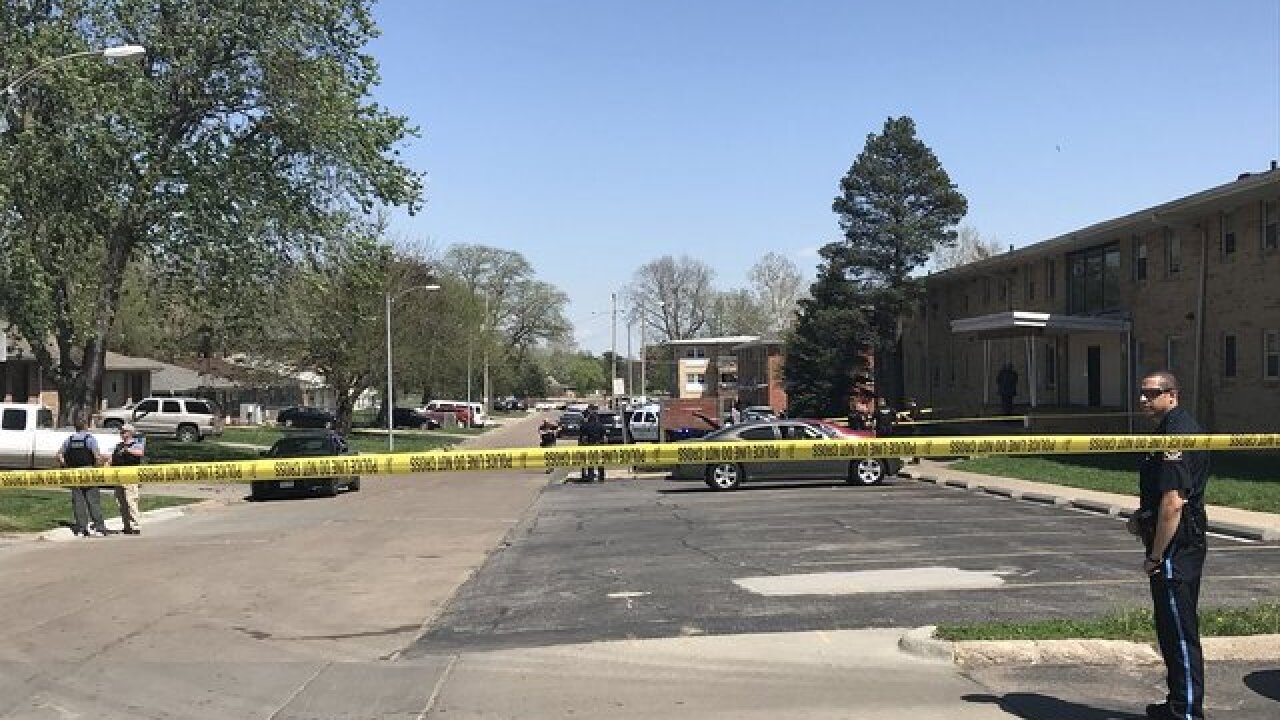 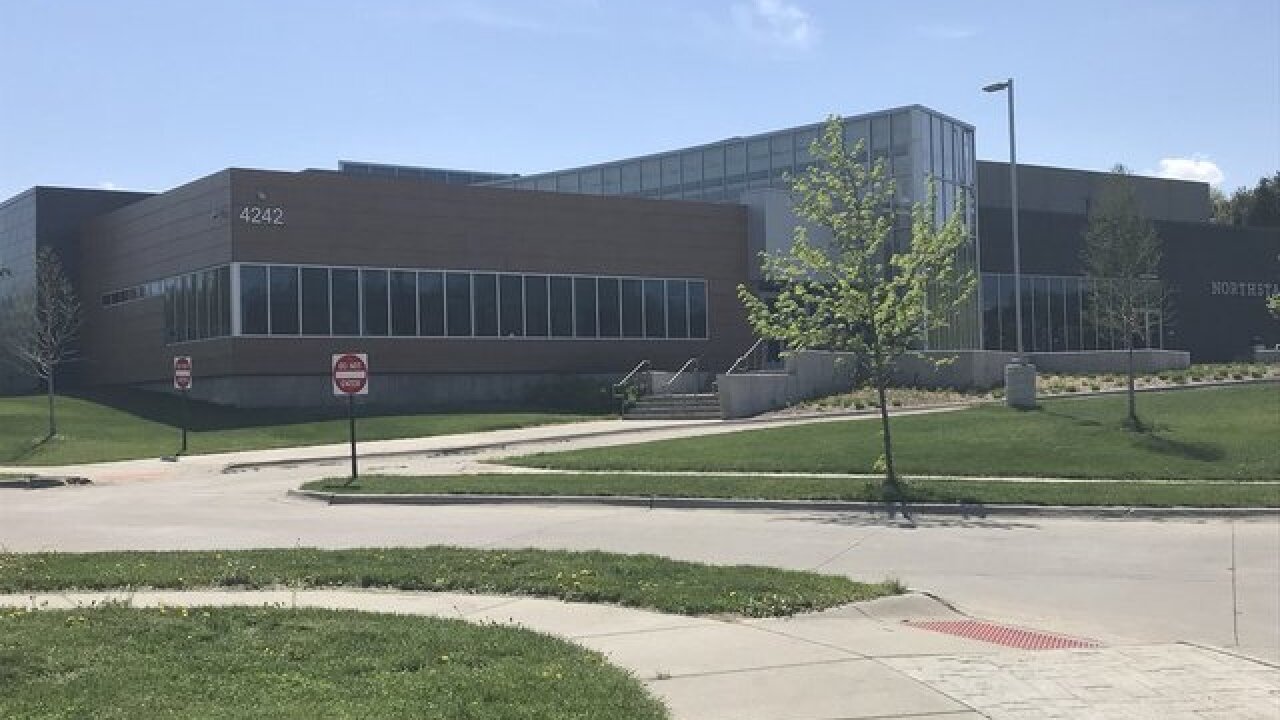 Omaha Police have released a photo of the suspect vehicle and identified the shooting victims.

The suspect vehicle is described as a green or blue 4 door, possibly 2000-2002 Pontiac Sunfire sedan..

Four people were injured — one initially believed to be critically injured — in a shooting Wednesday afternoon near apartments located at 48th and Boyd streets.

All were transported to UNMC, police said. Two victims suffered injuries to extremities, and another was shot in the head, but was coherent and talking, OPD Lt. Jake Ritonya said.

OPD is looking for suspects based on witness and victim descriptions.

Ritonya said video obtained by police showed two suspects in a green vehicle; one suspect was hanging out from the passenger window with a silver revolver in their hand.

Police said they believe the shooting was a drive-by, and that those injured were standing on the front porch of an apartment complex when it happened. All four victims were found outside just west of the apartment complex, Matuza said.

OPD's gang unit was on scene, Matuza said, and OPD's felony assault squad and forensics teams were expected to be investigating the scene as well.

This is a developing story.