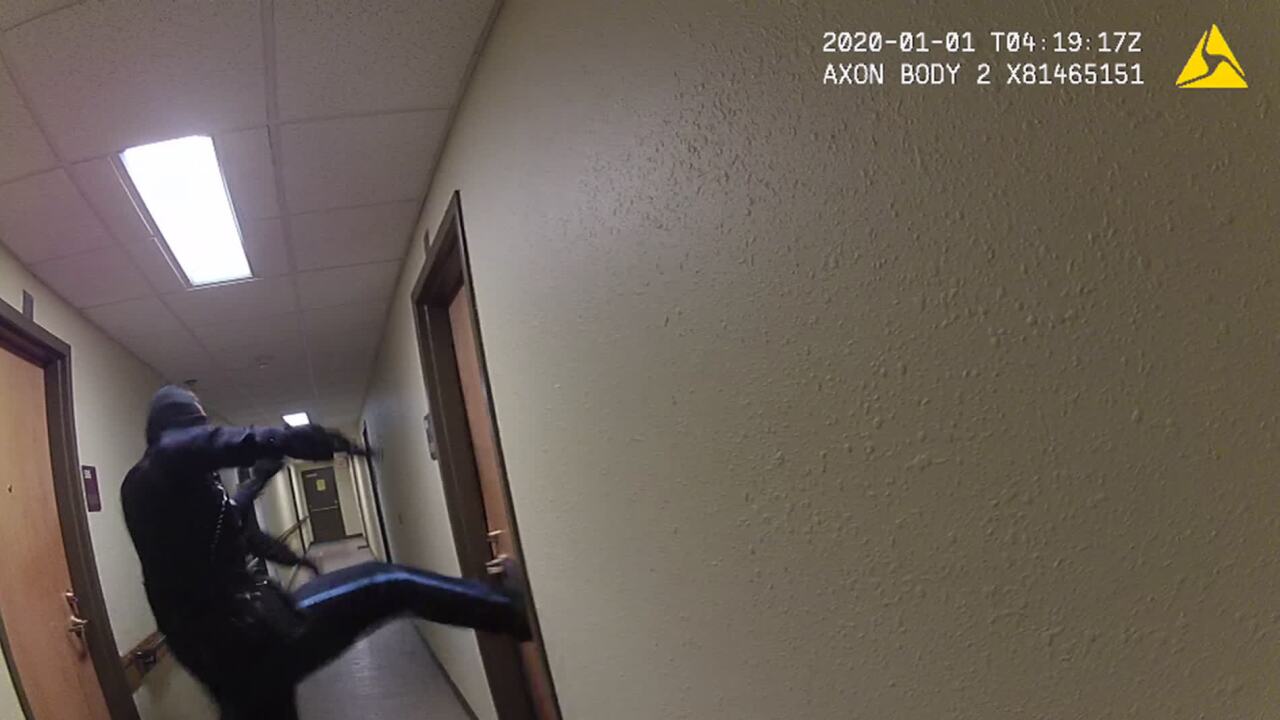 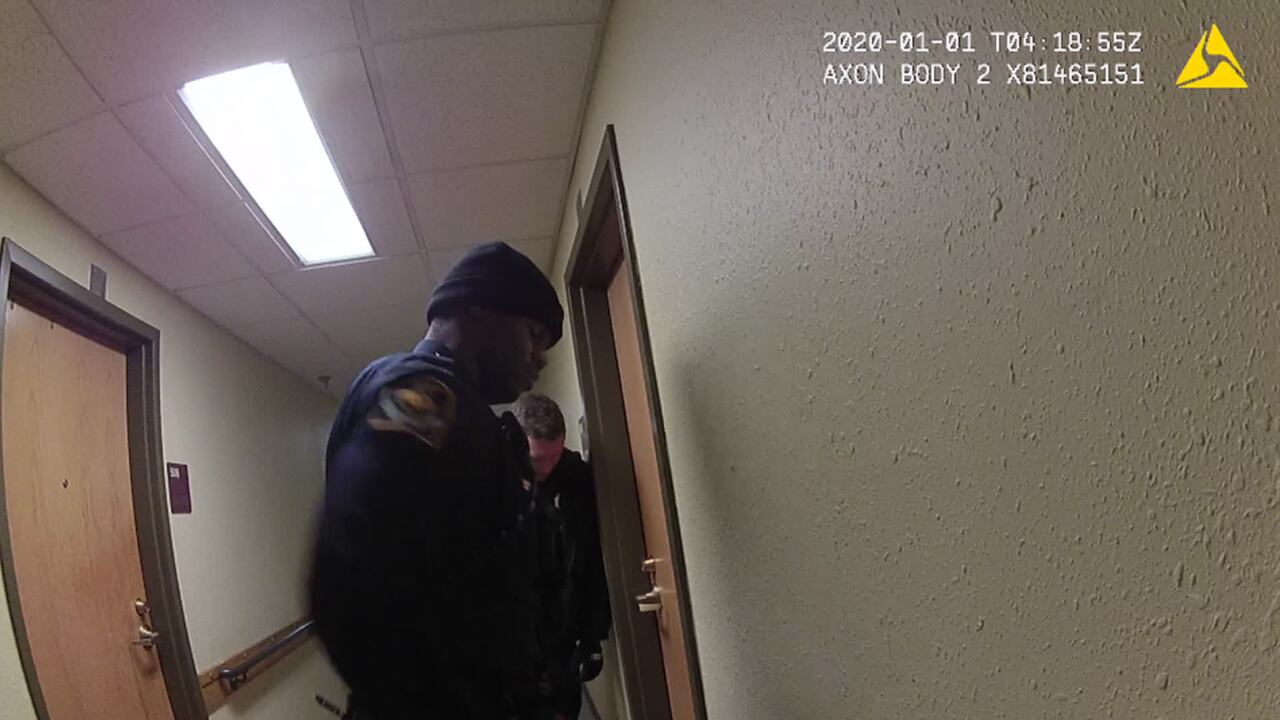 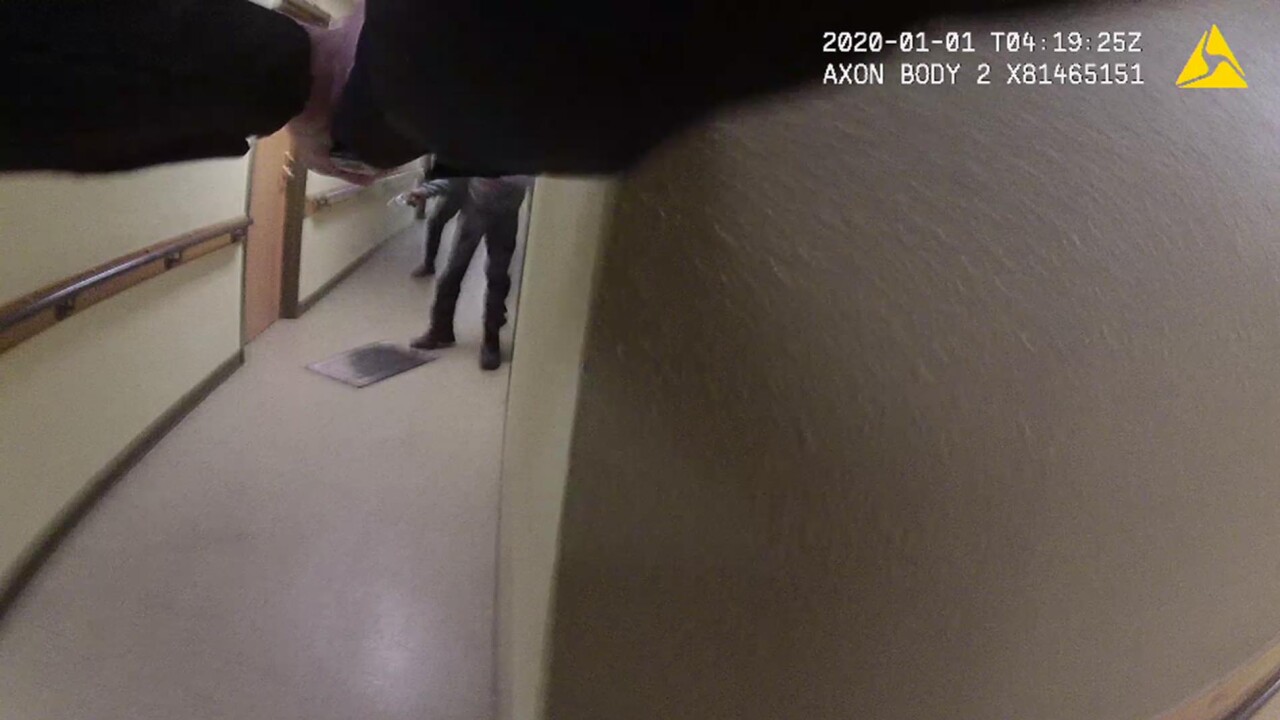 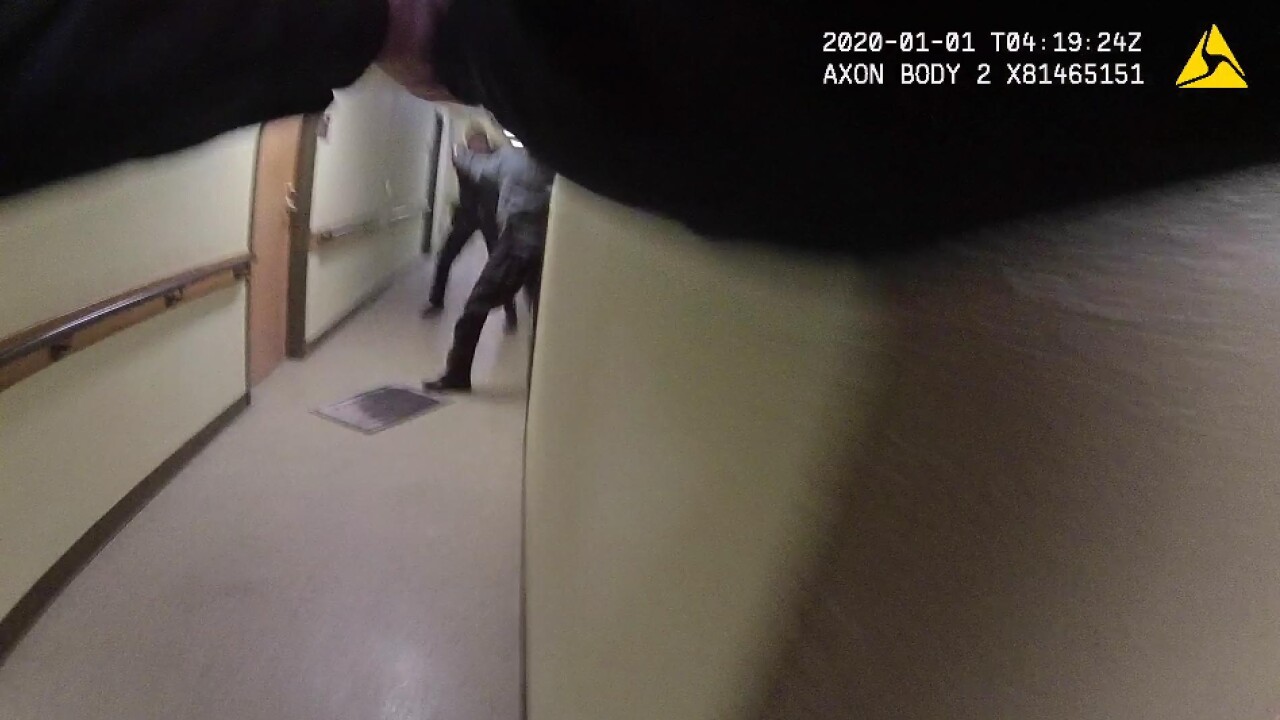 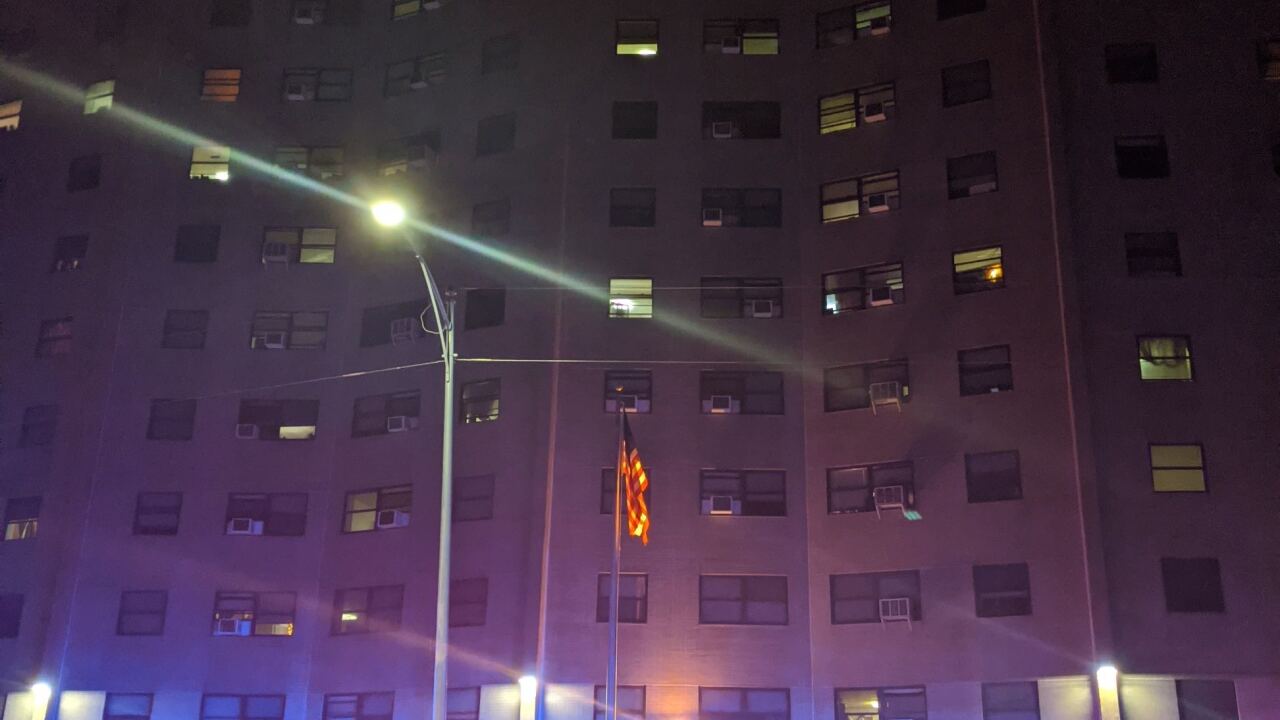 The Omaha police department on Saturday interviewed the 3 officers involved in the New Year's Eve shooting incident that left the suspect dead and a OPD officer shot and injured.

In a news release, OPD said that the accounts from the three officers were consistent with other statements and with the audio and video from bodycams being worn by the officers.

The newest developments are that the suspect, Terry Hudson, was shot a total of 4 times, that it did not appear that Hudson fired his weapon at the officers, and that it "is highly probable that one of the rounds that struck Hudson ultimately struck Officer Ames in his knee."

In the statement released by OPD on Saturday, Police Chief Todd Schmaderer is quoted as saying,
"My deepest condolences to the family of Ms. Dana Wells. The officers bravely attempted to save her and their actions are justified."

Police have provided the names of the officers involved in the incident:

Joshua Ames is a 9 year veteran of the department. Officer Ames was injured during the incident.

Jacob Sunderman is a three-year veteran of the department.

Matthew Ajuoga is a three-year veteran of the department.

They say the officers have been placed on administrative leave per departmental policy and forensic firearms examinations will be completed.

The Omaha Police Department has released new details in a late night incident on New Year's Eve that left 2 people dead and an OPD officer shot in the leg.

Shortly after 10 pm, three uniformed officers responded to a domestic disturbance call at Evans Tower, located at 3600 N. 24th St. They knocked on the door of apartment 505 and heard a woman screaming inside. After no one opened the door, officers kicked in the door and then reported on their radios that shots were fired and they moved away from the door.

According to the police report, 57-year-old Terry Hudson came out of the apartment with a gun drawn and two officers shot at him. Hudson was hit and killed by the gunfire.

Police then went in to the apartment and found 58-year-old Dana Wells dead from a gunshot wound.

The police report says that during the gunfire one officer was struck in the leg. He was transported to the hospital where he was treated and released. The officer has not been identified.

OPD also released several body cam photos from the officers of the incident as it unfolded which show officers kicking in the apartment door and the confrontation in the hallway.

Stay with 3newsnow.com and KMTV for updates.

Below is the complete news release from OPD:

On Wednesday, December 31, 2019, at 10:10 p.m., three Uniformed Omaha Police Officers responded to 3600 N 24th Street #505 for a domestic disturbance incident involving a black male in his 40s, later identified as Terry HUDSON, (dob 4-24-62), armed with a gun. Officers arrived at apartment 505 and knocked on the closed door, announcing themselves as 'Omaha Police Officers.' The officers could hear a female inside scream and then repeatedly say in a distressed pleading manner, "No, Terry".

The officers did not receive a response, so they again knocked on the door loudly and announced themselves as 'Omaha Police Officers.' The female's voice could still be heard saying, "No, Terry." Officers kicked open the door after no response from inside the apartment. Gunfire was heard immediately after the officers kicked open the door. The officers announced on the radio that shots were fired and moved away from the doorway.

Moments later, HUDSON emerged from the apartment with a gun in his hand, which he had elevated up. Two officers then discharged their duty weapons at HUDSON. The officers again informed the dispatcher that shots were fired and requested a squad to respond to their location. HUDSON was struck by gunfire and succumbed to his injuries. A short time afterward, a deceased female, later identified as Dana WELLS, (dob 9-13-61), was found inside the apartment with a gunshot wound.

During the incident, one of the officers received a non-life threatening injury to his left leg from gunfire and was transported to the University of Nebraska Medical Center where he was treated and released.

Detectives interviewed two witnesses who were the initial 911-callers and were in the area before the officers were called for the domestic disturbance. Both witnesses said they saw HUDSON with a gun shortly before they called 911. One witness said HUDSON and WELLS had a verbal and physical altercation when HUDSON retrieved a gun from underneath a piece of furniture in the apartment. Another witness heard and saw HUDSON and WELLS arguing in the hallway, during which HUDSON placed WELLS into a chokehold. The witness tried to calm HUDSON when HUDSON pointed the gun at the witness and then at WELLS. The witness also heard the officers knocking on the door and heard HUDSON yell 'kill me' just before the shooting occurred in the hallway.

All officers involved were wearing body-worn cameras, which were activated and recording footage of the incident. The body-worn footage captured HUDSON yelling 'kill me' as he exited the door, corroborating the witness' statement.

This investigation is in the early stages at the time of this press release. Updated information will be released once the autopsy, ballistic tests, and officer interviews are completed.

The involved officers have been placed on Administrative Leave, per departmental policy. Forensic firearms examinations will be completed as part of this investigation. The investigation is ongoing and any additional information will be released by the Omaha Police Department Public Information Office.