Vast majority of those arrested were from Omaha 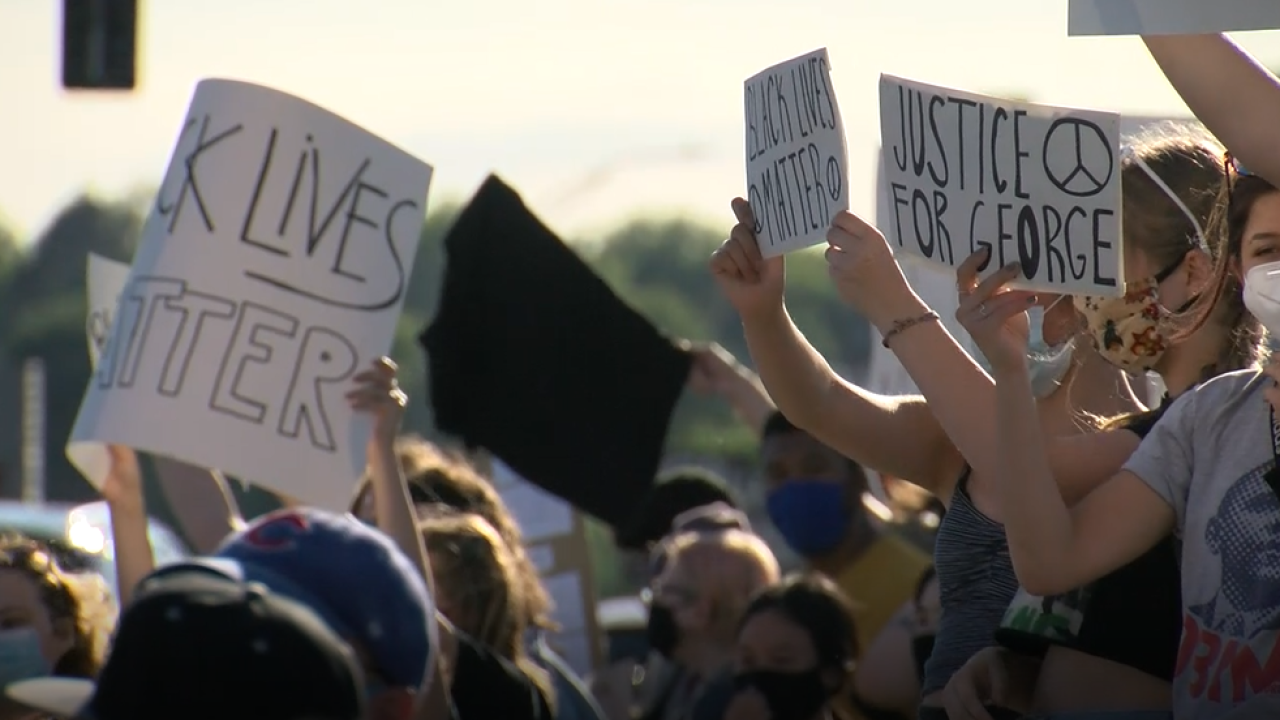 OMAHA, Neb. (KMTV) — Omaha Police have released data on arrests made during city-wide protests which began on Friday.

All data is preliminary according to OPD and doesn't reflect an additional 44 people booked in Sarpy County Jail during Monday's protest in the Old Market.