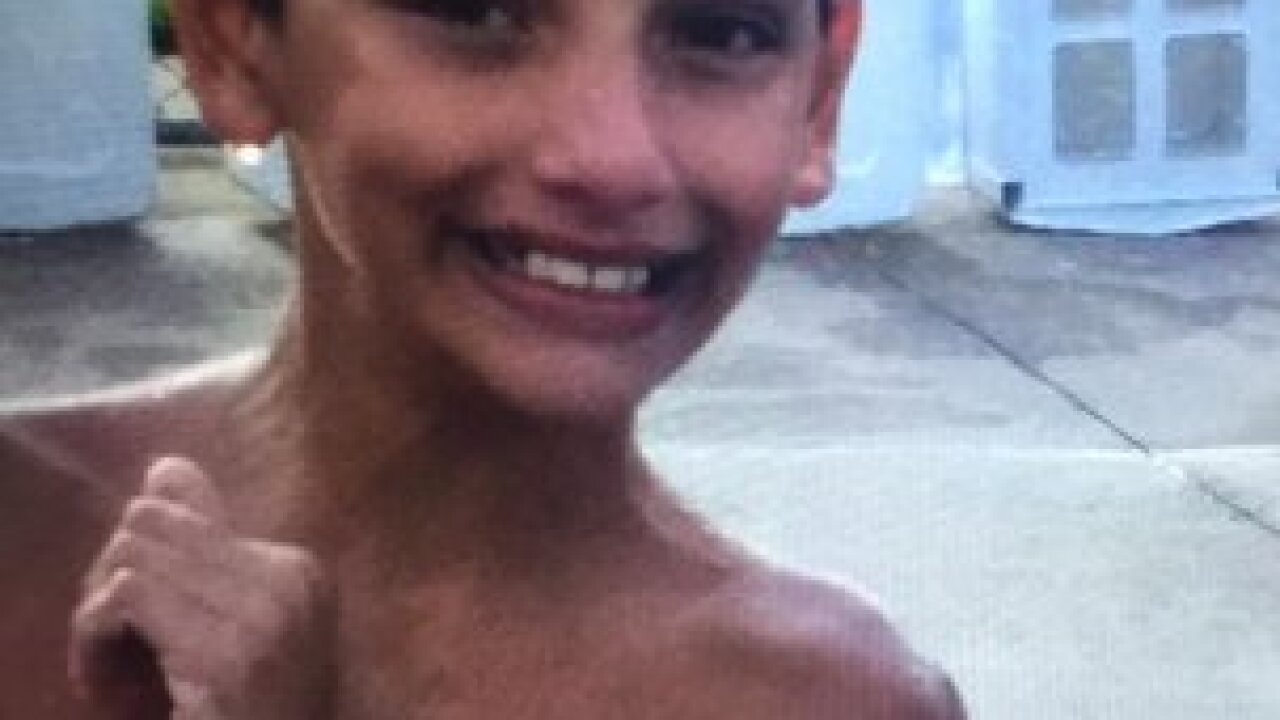 A little after 10 p.m. Omaha Police announced they had located a missing 11-year-old boy who went missing outside of his grandmother's house earlier Monday afternoon.

Police located him at his home in La Vista. Sgt. Chuck Casey said police believe he walked or rode his scooter home.

Around 7 p.m. Omaha police requested the public's help in locating Nathan Amato. His mother told 3 News Now he has autism and asthma and was concerned for his health.

Police said he was last seen at 5 p.m. on Monday in the area of 33rd and Wright in Omaha. He was wearing a gray shirt, gray sweatpants and brown shoes.

He was also riding a scooter.

Have you seen him?

We need your help locating 11-year-old Nathan Amato. He was last seen at 5 p.m. in the area of 33rd and Wright. He was wearing a gray shirt, gray sweatpants and brown shoes, and was riding a scooter. Call 911 if you see him. #OPD via @OPDKelsey pic.twitter.com/Fx1GJTUwbX

Officers and volunteers actively searched the area for several hours and focused on alleys, baseball fields, and trails.

OPD cruisers are searching several blocks around 33 & Wright with brights on as they continue search for 11yo boy. They are asking public’s help in calling in info they may have. Again, last seen on scooter around 5pm. @3NewsNowOmaha Pic of boy coming soon. pic.twitter.com/lfSot2Vrzz