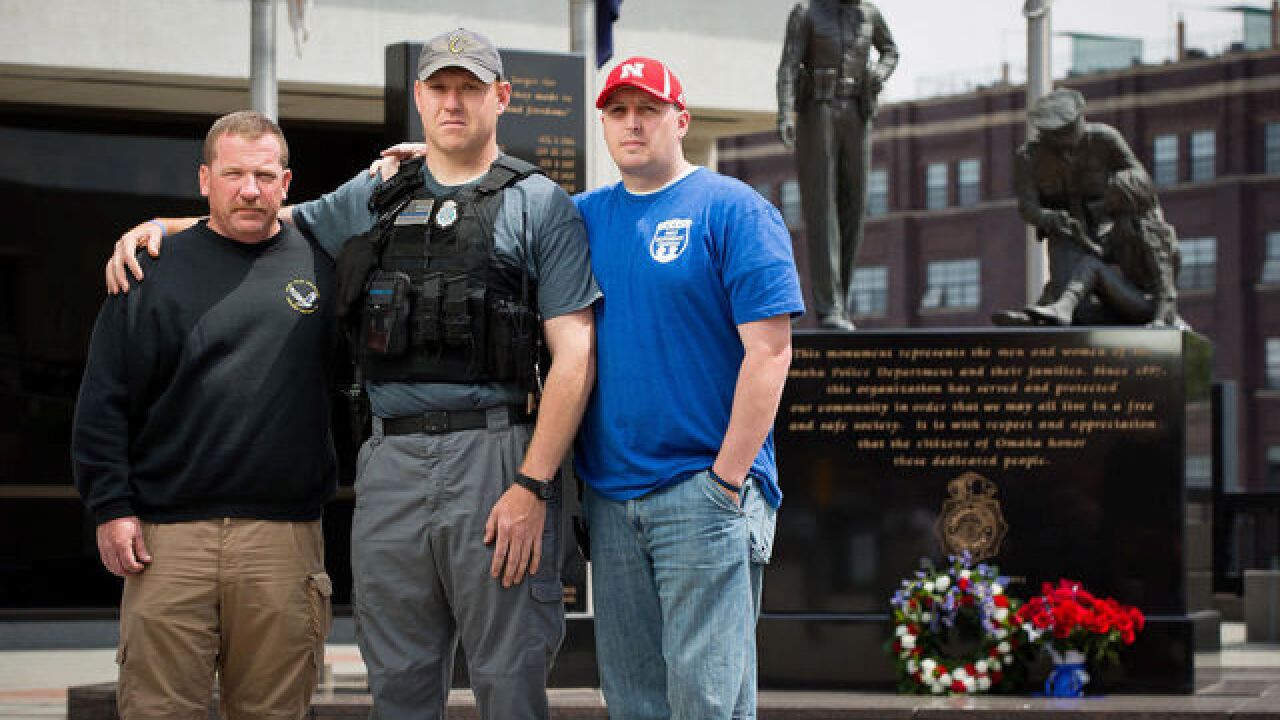 Kopietz was awarded the Medal of Valor for returning fire and killing the man who shot and killed Omaha Police officer Kerrie Orozco in May of 2015.

“Sgt. Kopietz and many of his colleagues, have honored Officer Orozco by continuing her volunteer work. Not only are they protectors of the community, they are a part of the community,” Rep. Bacon said in a release. “I am thrilled that Sgt. Kopietz is able to join me and represent law enforcement in Nebraska.”

Kopietz has been with the Omaha Police Department for 27 years, including 25 years on the SWAT team.