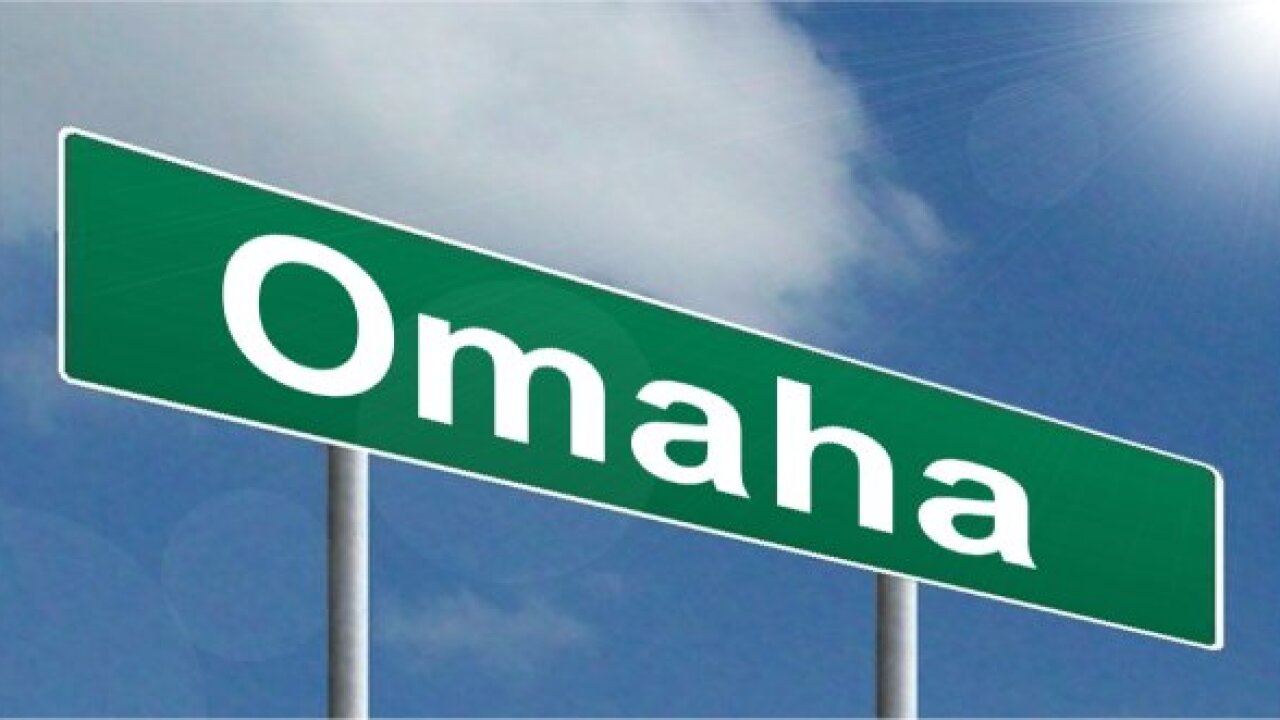 OMAHA, Neb. (KMTV) — When it comes to population, Omaha is seeing big numbers, but not quite one million yet.

The new report is expected to show that Omaha added nearly 10,000 people from 2017-2018, according to our partners at the Omaha World-Herald.

At the current rate, the Omaha Metro should reach the million mark in about five years.