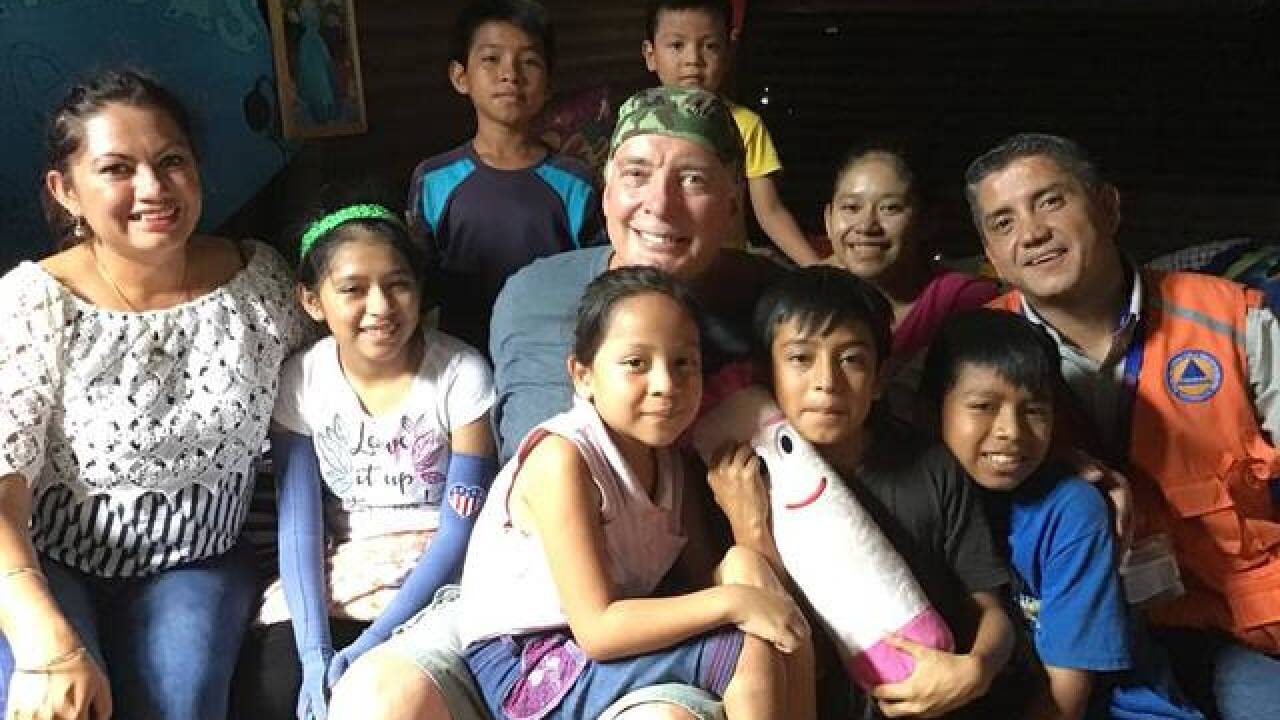 On June 3rd, the El Fuego volcano in Guatemala erupted, wiping out entire villages in under fifteen minutes.

Sunday- a team of dedicated volunteers with Omaha Rapid Response will be headed to the affected region.

Once there - they will be providing medical care and humanitarian to thousands of affected Guatemalans and helping with rebuild efforts.

Next week's mission trip will be the group's second time in Guatemala.

Volunteers initially went to Guatemala at the end of July, but the need was so severe, a second trip was quickly planned.

"There was lava that was two or three thousand degrees and by the time it got down to the villages it was still 400 degrees so a lot of people got cooked in their own homes," said Ken Gruber, president Omaha Rapid Response.

Group leaders with Omaha Rapid Response say the estimated death toll after the volcano is believed to be much higher than officially reported. The total death numbers from indigenous populations may not be reported.

Omaha Rapid Response is in need of volunteers and donations. You can learn more by clicking here.