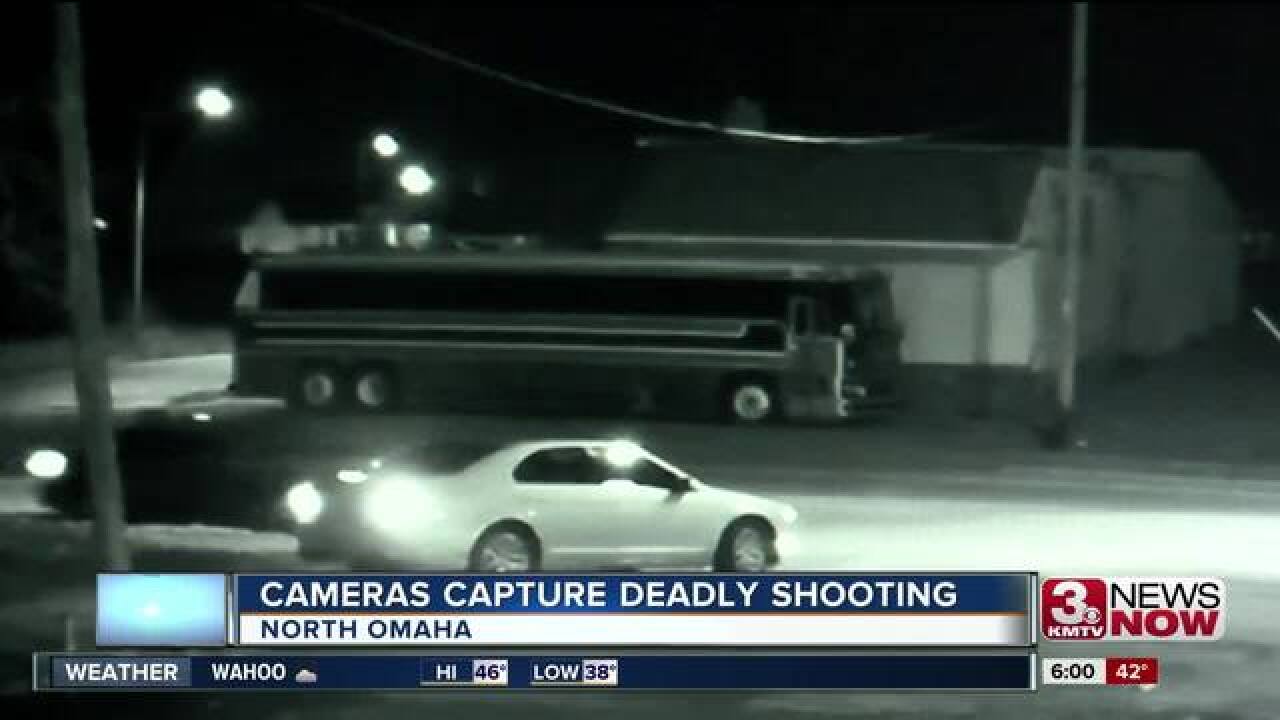 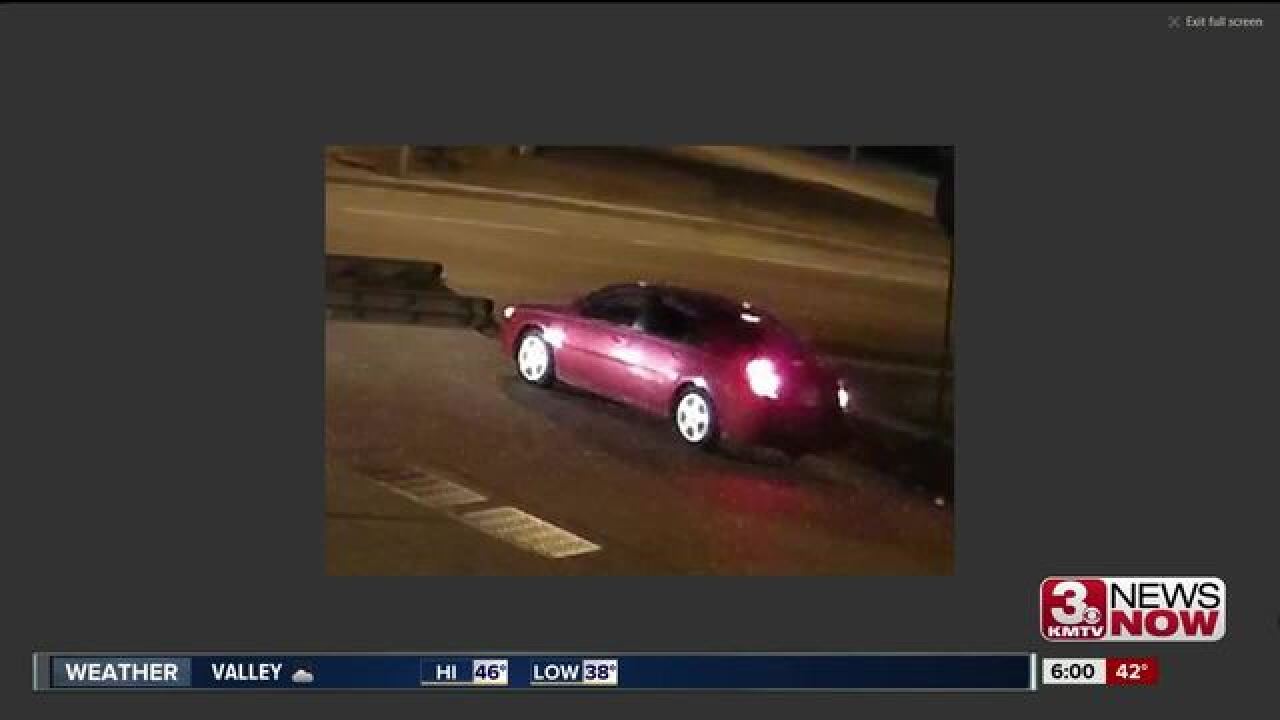 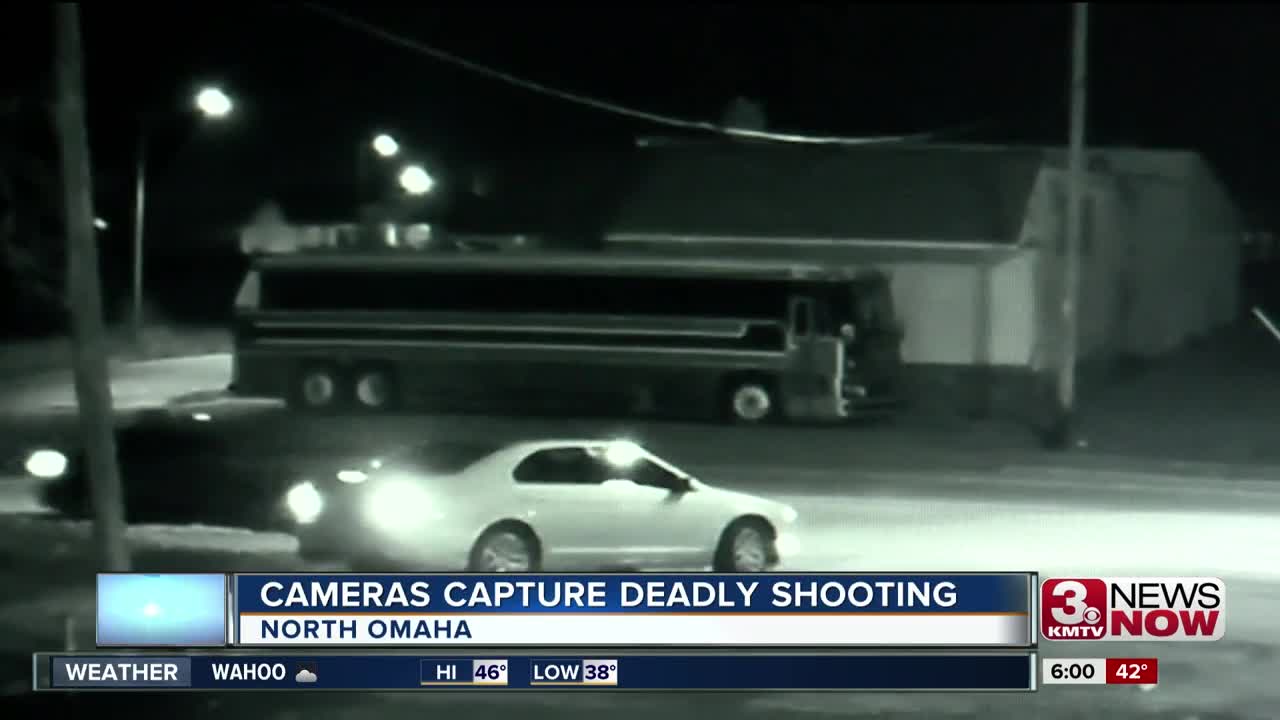 Omaha Police officials released surveillance photo of a vehicle they believe to be involved in Tuesday’s deadly shooting.

Cameras at B&T convenience store at Florence and Miami captured a car driving up.

Somebody inside that car then shoots at a white sedan. 19-year-old Walter griffin died.

Two others were also injured.

“I lock the door so I don't want anybody get hurt that's why I lock the door, but she come running in and when we went out the police were already there,” he said.

Police are looking for person in the car who fired the gunshots and anybody else involved. .

If you have any information, you're encouraged to contact the Omaha Police Department's Homicide Unit at 444-5656, or Omaha Crime Stoppers at 444-STOP.