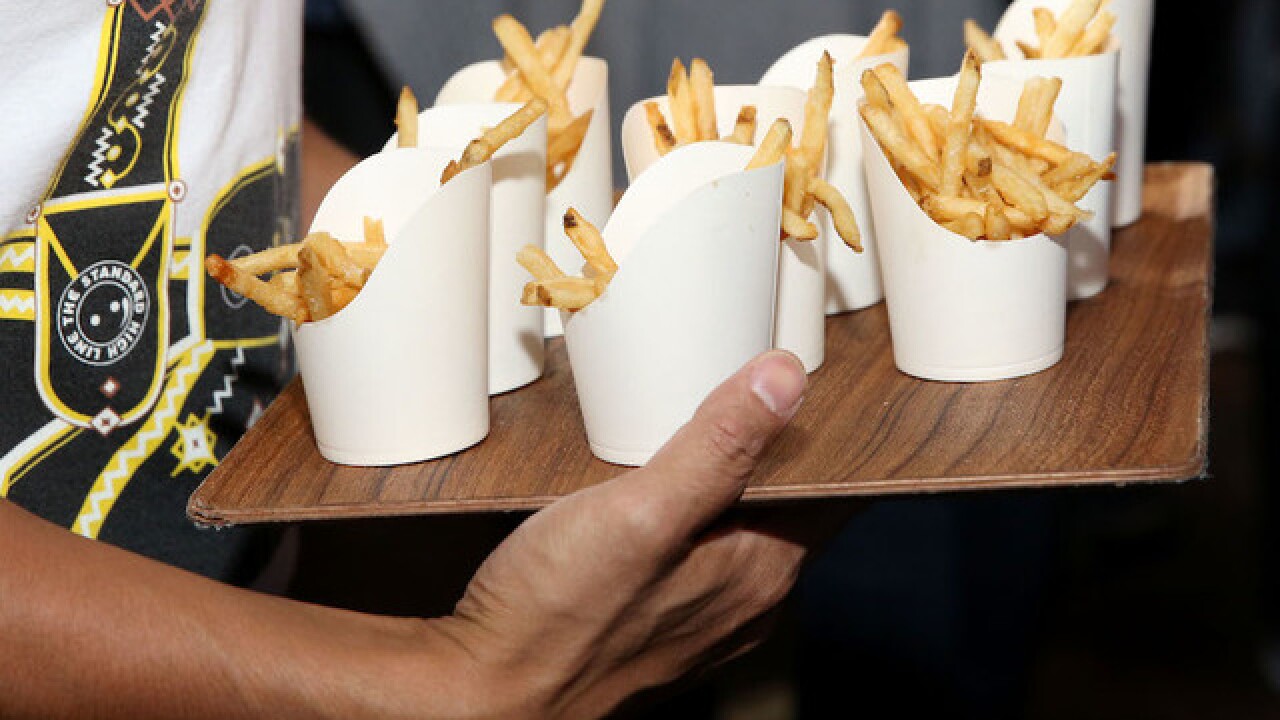 Omaha restaurants are partnering with United Way of Midlands to fight hunger this summer.

It's part of the "Silence the Growl" food tour which raises money to alleviate hunger in the Omaha metro area.

A portion of proceeds from restaurant sales will go to the United Way of Midlands for the program.

You can help by dining at any of these locations May 21st and May 22nd:

And these locations on Tuesday, May 22:

According to a release, one in five children in Nebraska don't know when they'll get their next meal and 102,700 people in the Metro don't have enough food.