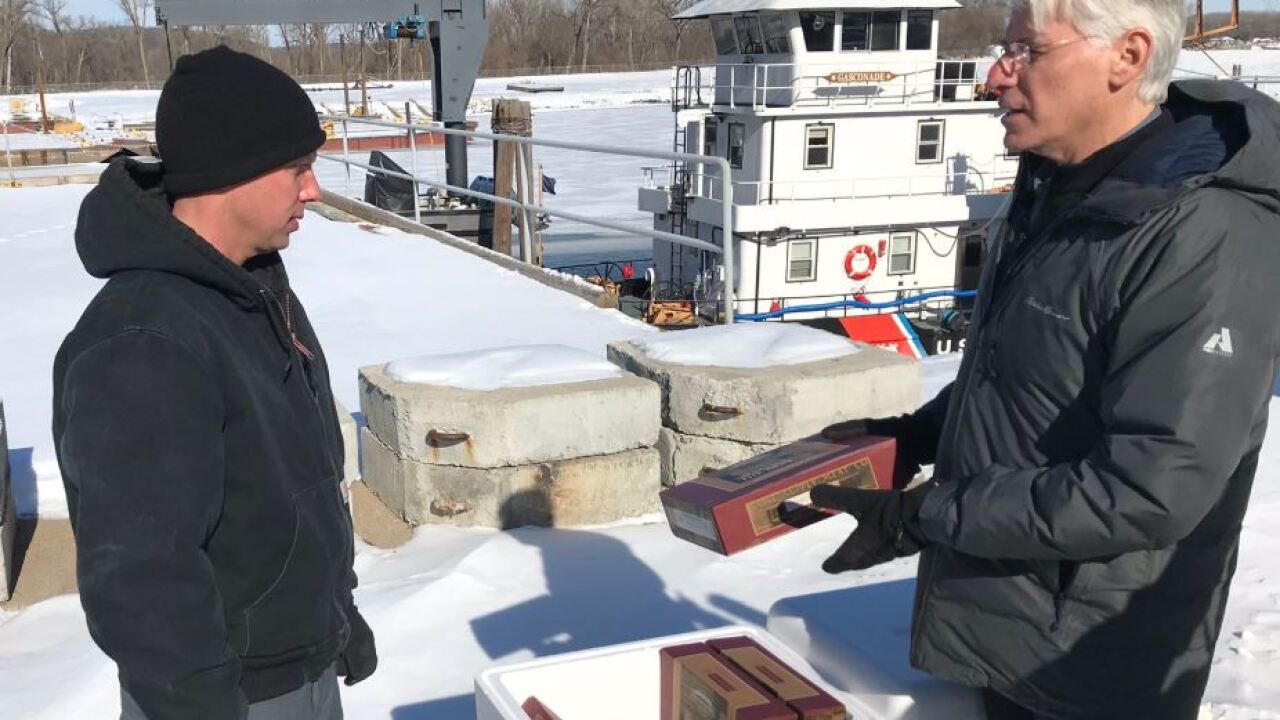 OMAHA, Neb. (KMTV) -- — A donation from an Omaha staple is made to a branch of the U.S. Military impacted by the government shutdown.

Omaha steaks delivered meals to the U.S. Coast Guard port in Omaha on Thursday. They have 18 people working without pay. They are sending 8,000 meals to 17 Coast Guard bases across the country.

Omaha Steaks Owner Todd Simon saw a story on CBS and said he knew he had to help.

"The Coast Guard is the only branch of the military that's been affected by the shutdown and so we felt like this was a really optimal time to reach out to the Coast Guard in the same way we've reached out to the other branches of the Armed Forces over the years," Simon explained.

U.S. Coast Guard Chief Petty Officer Richard Hebert says his team appreciate all the support while they continue to serve despite the shutdown and no paychecks.

"Just truly grateful it's awesome, CPO. Hebert described. “So far everybody is ok obviously stressed for not getting paid, but people are helping each other out and we're getting through it."

Omaha Steaks says the thousands of meals should get to the families that need them by next Wednesday.