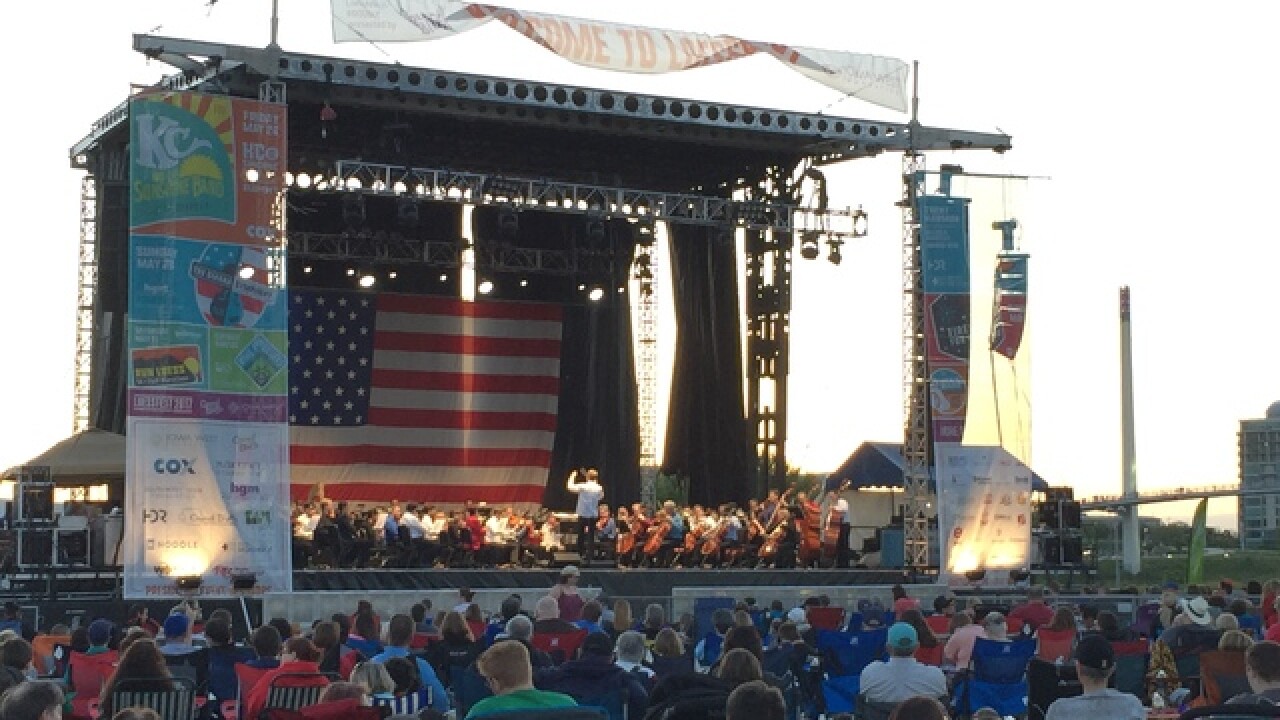 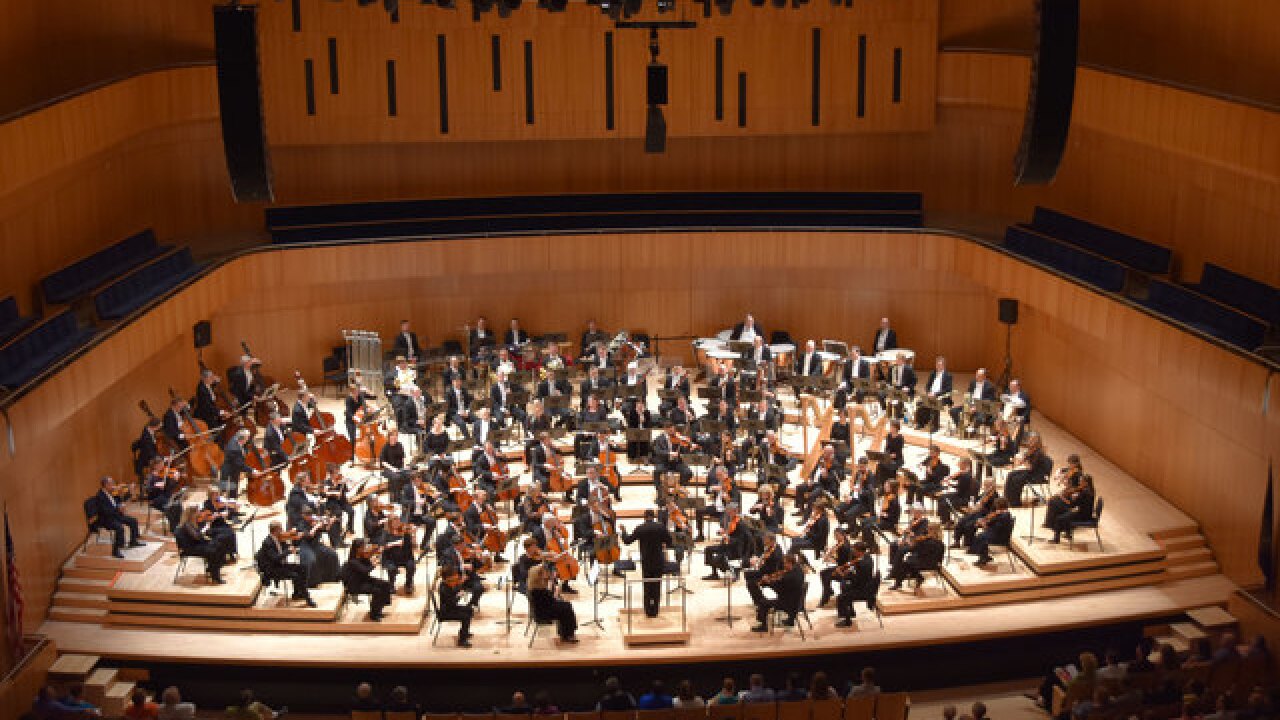 OMAHA, Neb. (KMTV) - The Omaha symphony has broken records for both attendance and ticket sales in the 2016-2017 season.

The group performed for a paying audience 54 times over the course of 38 weeks and had more than 120,000 people attend a show and had $2.3 million in ticket revenue. Overall, ticket revenue has increased 53 percent since 2012.

"Omaha can take pride in the success of its orchestra,” James M. Johnson, President and CEO said in a release. “This is a music-loving community and more people than ever are seeking the entertainment and inspiration that only a symphony orchestra can offer. We are proud of the diversity of programs we deliver. From classical music to classic rock, from movie soundtracks to Broadway scores, we provide great music for every listener.”

In addition to scheduled shows at the Holland Performing Arts Center, the Symphony also performed at community events and schools throughout Omaha and in Grand Island as part of the "All Aboard" tour residency program.

The largest crowd at a show was 16,000, which happened at Loessfest in May.