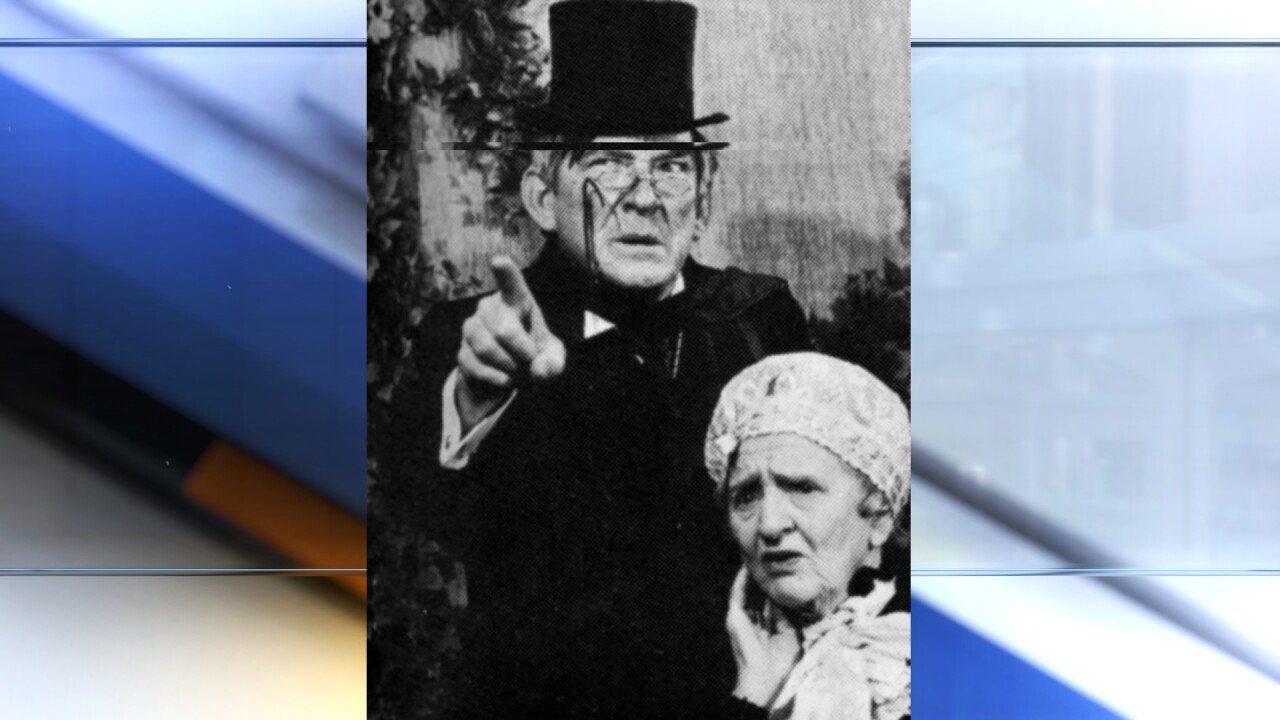 OMAHA, Neb. (KMTV) - A beloved icon of the Omaha theater scene has passed away.

The Omaha Community Playhouse reported the death of Dick Boyd on Wednesday. He was 98.

Boyd was best known for playing Scrooge in the Playhouse's annual production of A Christmas Carol from 1976-2005. All in all, Boyd played Scrooge for 818 performances to a total audience of nearly 443,000 people.

Boyd never missed a performance and it became the longest run in Omaha theatrical history.

"Thousands are remembering Dick Boyd as a kind, humble, gifted and generous man, onstage and off," the Omaha Community Playhouse wrote on Facebook. "All of us at the Playhouse send our deepest sympathies to his family, his stage family and his many friends and fans."

Boyd was born in Nebraska City and later became a World War II veteran of the South Pacific. He also taught middle school language arts in Council Bluffs for nearly 30 years and won an outstanding teacher award in 1988.

Boyd was preceded in death by his wife Miriam in 2017. The couple had four children, Richard, Carol, Lynne and Ann.