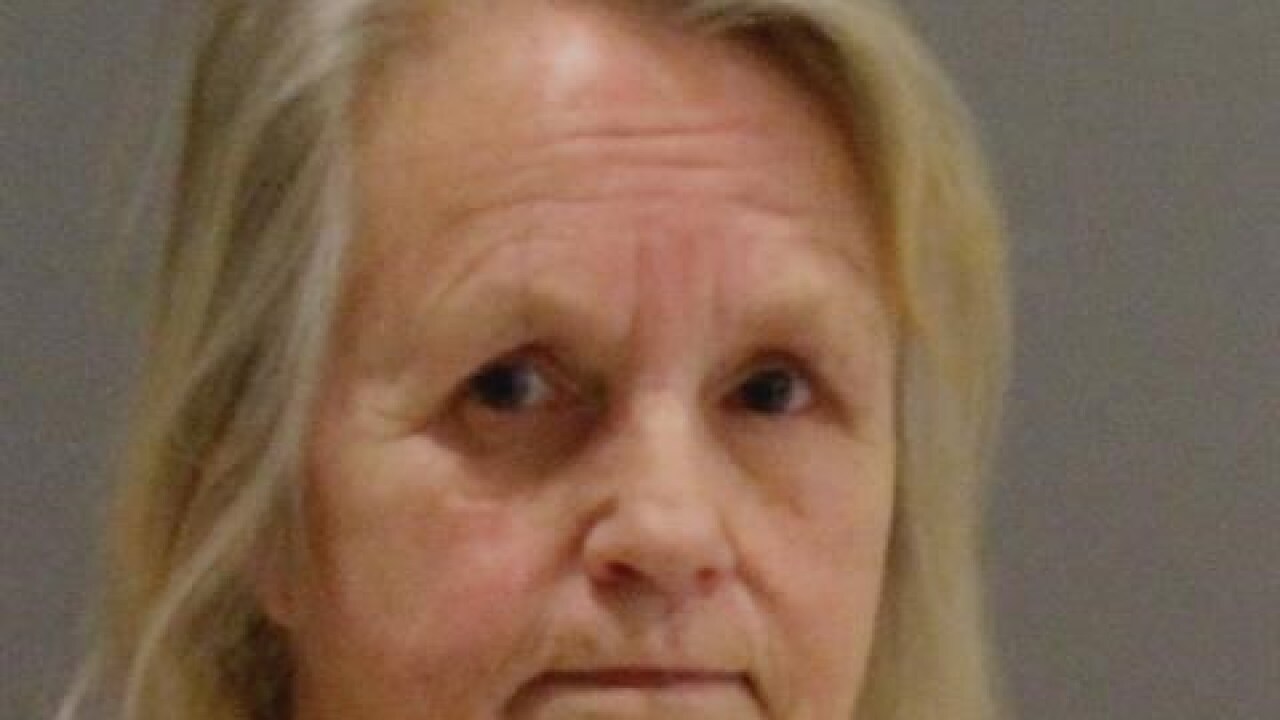 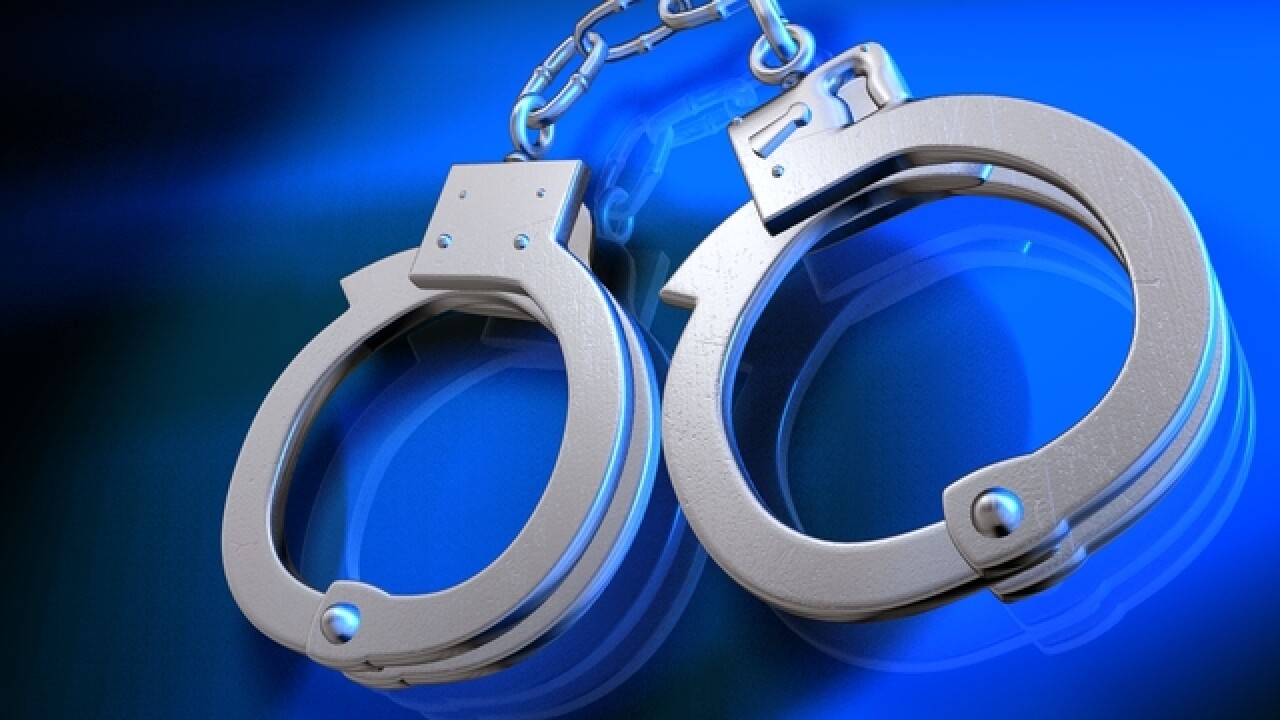 OMAHA, Neb. (KMTV) — A woman is being held in the Douglas County jail after authorities say her great-granddaughter drowned in a bathtub.

Sandra Laravie, 62, was taken into custody on Friday.

According to an arrest affidavit, Omaha police responded to a home at 2430 Mary Street on August 22, 2018 for a report of an unresponsive infant.

Laravie told officers she was giving the victim a bath and left the room briefly. After she returned, she found the baby underwater. She removed the baby from the bathtub and proceeded to perform CPR on her.

Laravie didn't have a phone and ran to a neighbor, who called 911.

Court documents also showed officers discovered sleeping pills that belonged to Laravie and that more than what was prescribed to her per day had been missing.

Laravie is facing a felony charge of negligent child abuse resulting in death.