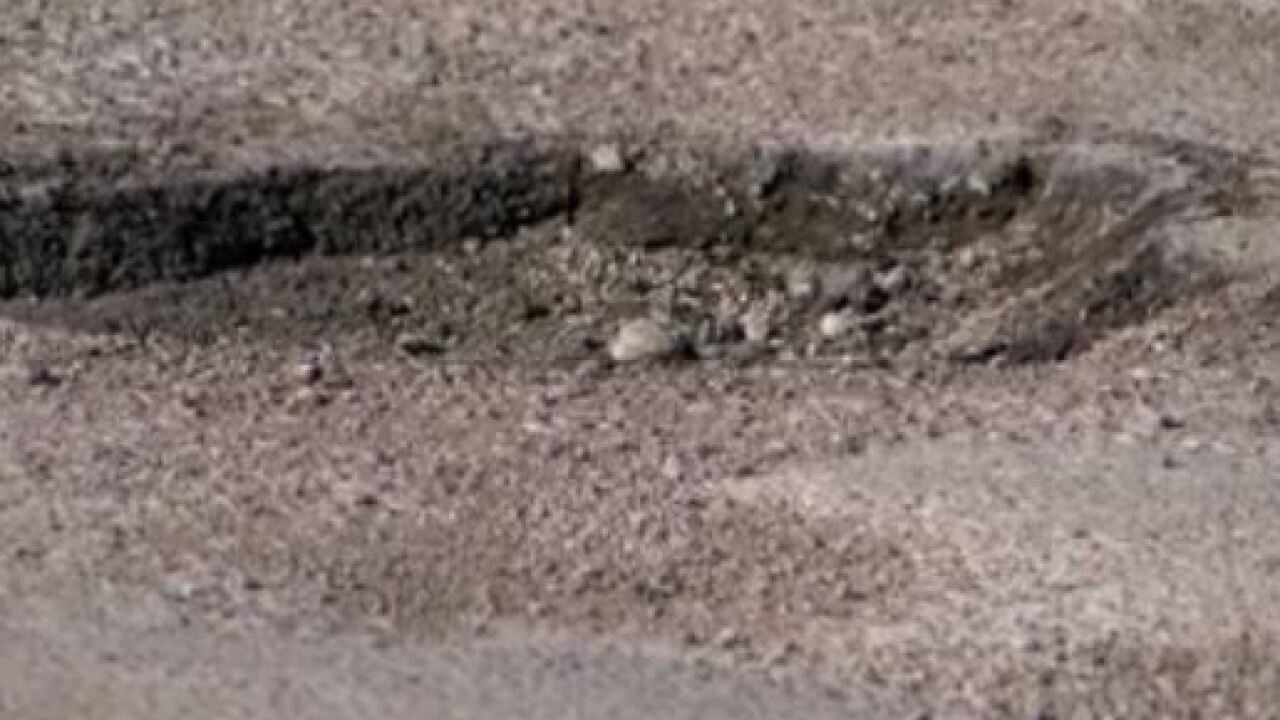 OMAHA, Neb. (KMTV) -- — It's a problem that gets people fired up every year, potholes. The city says they will not hire contractors if needed for emergency pothole repair this year.

The Omaha City Council denied a plan to allocate $450,000 to hire three private companies to fill potholes during a spike in repairs.

Omaha Street Maintenance Engineer Austin Rowser says city crews are over-worked, and contractors will allow them to keep up with demand.

During peak pothole season the city can receive thousands of complaints, up to 4,000 in one month. Residents say extra repairs are needed.

"I think that's a great idea because you know Omaha deserves to have better streets and you know they've been real good about taking care of things but they need to improve a little bit," said John Crews of Omaha.

The last time the city hired contractors for emergency pothole repairs was in 2009.