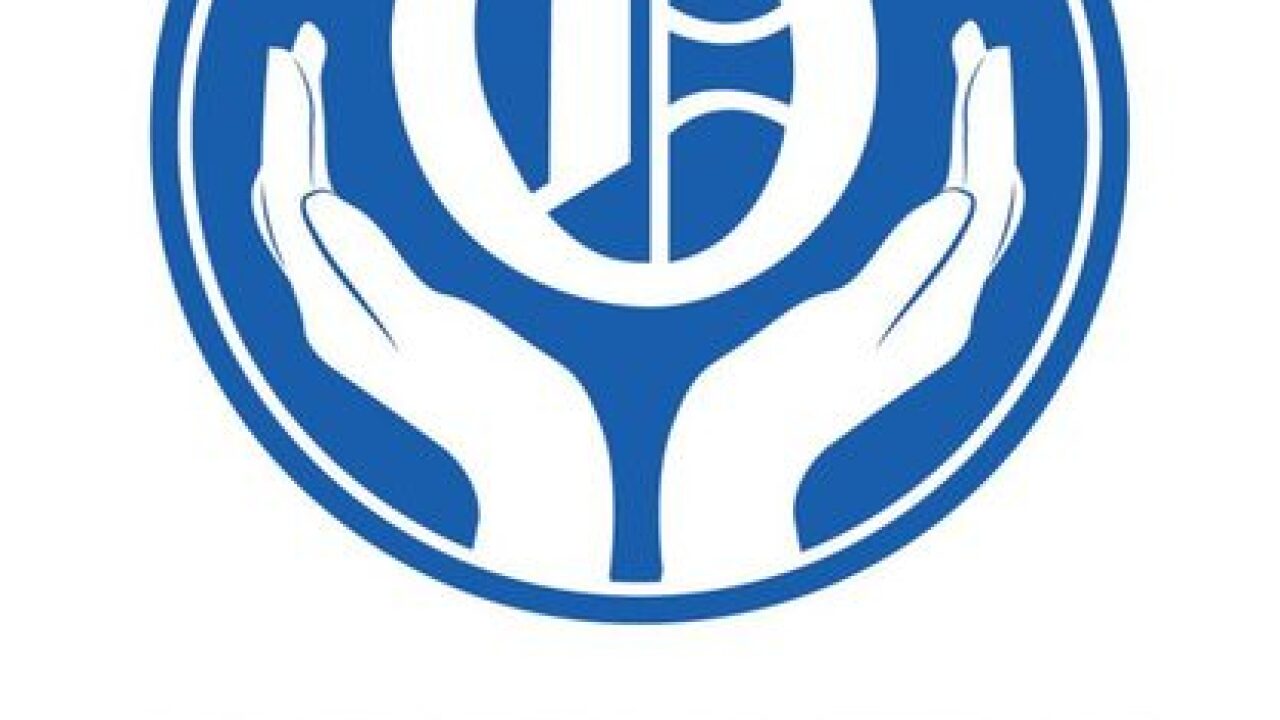 Citing the recent management shift, downsizing, and a lack of raises for as many as 10 years, a group of Omaha World-Herald newsroom employees on Thursday announced an effort to unionize the newsroom.

Earlier this summer, BH Media Group transferred management of the World-Herald to Lee Enterprises, based in Davenport, Iowa, the parent company of the Lincoln Journal Star, Fremont Tribune, Columbus Telegram, and Beatrice Daily Sun; as well as several newspapers across the country.

An article on owhguild.com says "75 percent of the 95 journalists who work as reporters, copy editors, designers and photographers in The World-Herald’s newsroom signed cards stating their desire to be represented by The NewsGuild-CWA."

The article says the cards were filed Thursday to the National Labor Relations Board in Kansas City, and will trigger an election if BH Media fails to recognize the union.

Those in support of the effort are named — many of them pictured — and quoted on the site, which calls out parent company BH Media and even Warren Buffett himself

The Omaha World-Herald is a 3 News Now content partner.