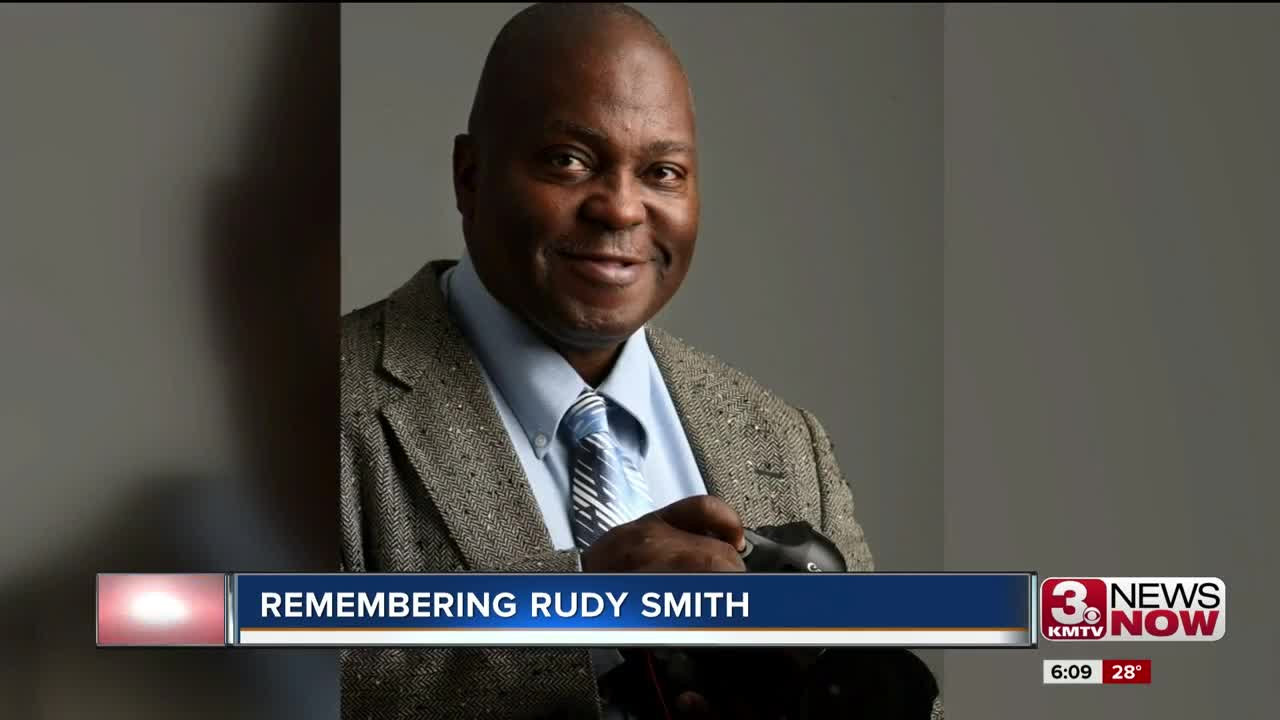 How the Omaha World-Herald photojournalist made history as he captured it. 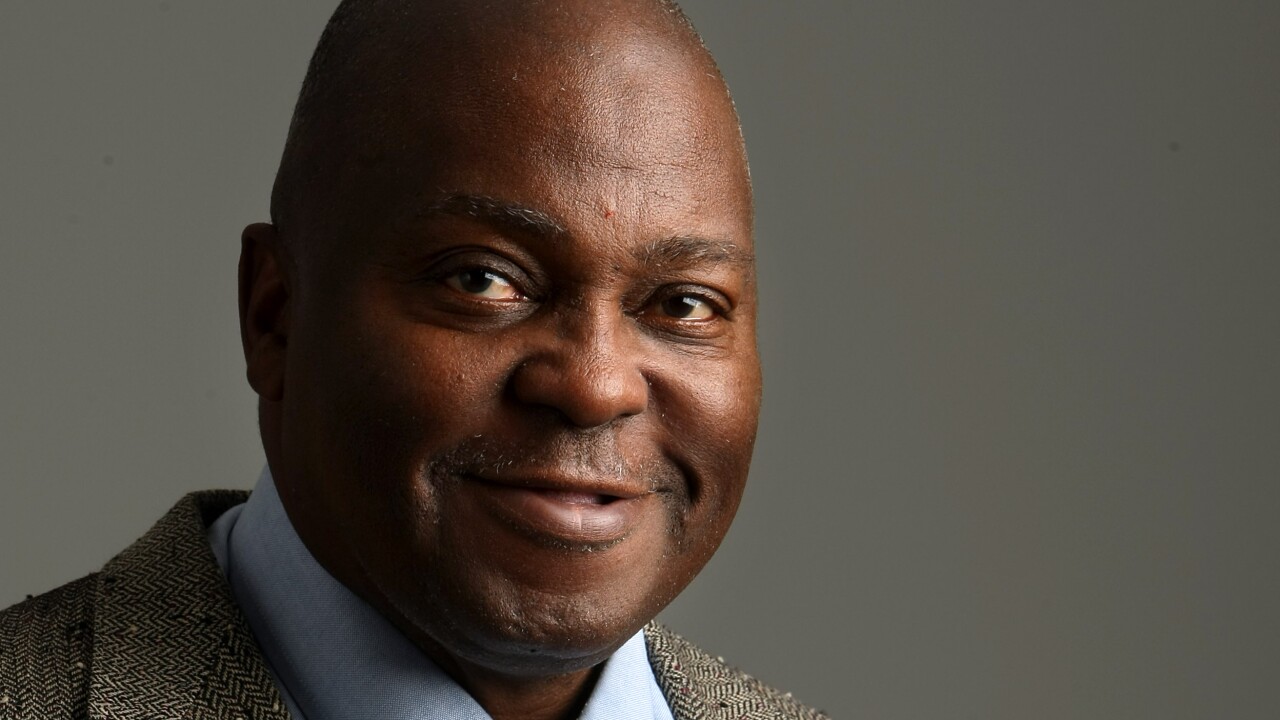 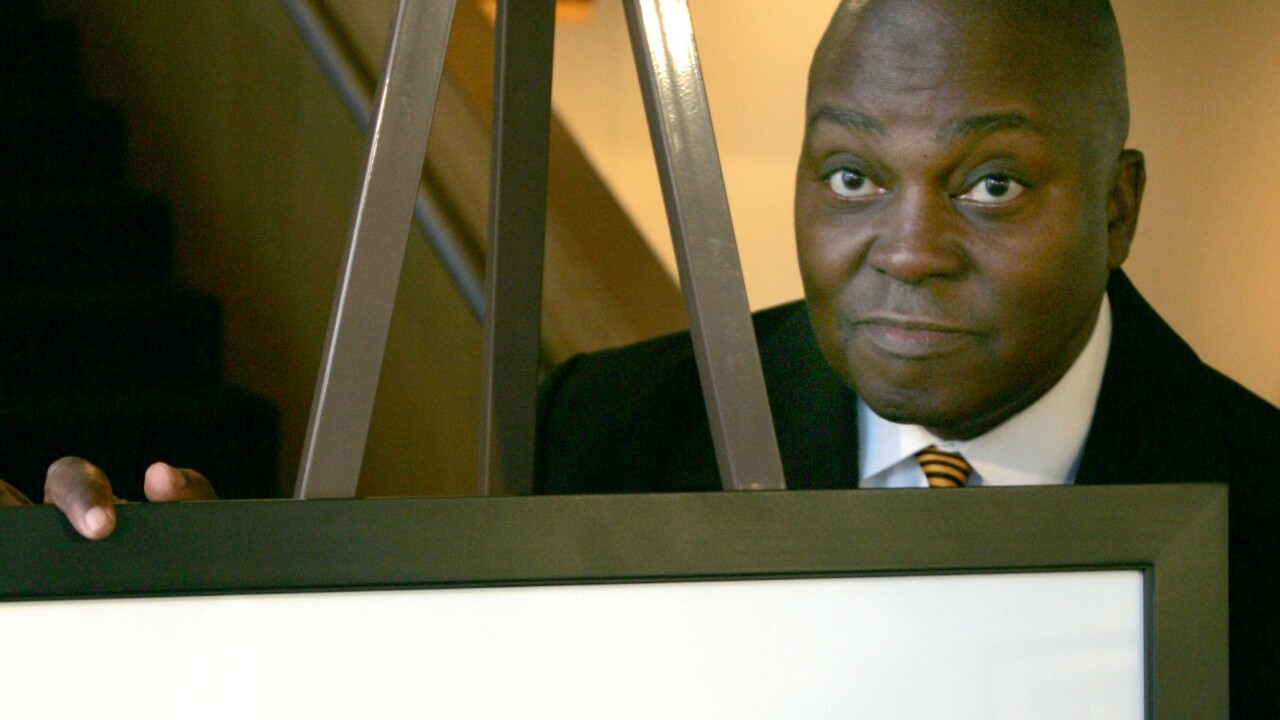 OMAHA, Neb. (KMTV) — Rudy Smith, a retired Omaha World-Herald photojournalist died Thursday. He was 74-years-old. Smith is well-known for capturing the history of Omaha at the same time he was making history.

“Rudy is a cool guy, he had everything in place, he knew what he was doing,” Rich Janda, retired Omaha World-Herald photojournalist said.

Smith was a passionate man, standing up for the rights of African American’s as a teenager; he picketed the Omaha World-Herald with the NAACP because they didn’t employ any minorities at the time.

Smith did apply and got hired at the Omaha World-Herald as a teenager to work downstairs on the copy desk. He spent his entire 45-year career at the newspaper. Llana recalls he quickly worked his way upstairs. He was the first black employee in the newsroom.

“They asked him do you know anything about cameras?” Llana said. “He told them yeah I do. He had no idea, hardly, what a good camera looked like. They hired him and he did pick it up from watching some of the other photographers.”

Smith went to college where he studied journalism and photography.

Janda said Smith could capture a moment like no one else.

“He was on one side of the field and I was on the other,” Janda said. “We shot the same play and it could have been any picture but his was just a little bit better, just a second different, and that made it that much better. That was really his ability to get it just right I think.”

“As a sensitive soul,” Love said. “He was able to capture the bright side, the dark side and the history of North Omaha as well as other things in such an artistic sort of way.”

Smith is well known for capturing iconic moments from the midst of the north Omaha riots in the 1960s.

“At the time, no white photographers or white camera men, no one would go down to 24th Street to get the picture,” Llana said. “Fires were still burning, it was still a hot scene by the National Guard was on duty. They gave Rudy the assignment. He took it. He was the only one who was there. First on the scene. And his pictures did make it on the front pages across the country.”

“He was not some photographer, black or white to take pictures,” Love said. “Rudy was the community. He was not taking pictures, he was capturing the time, the drama.”

Outside of work, Smith loved spending time with his family and traveling. He was a deacon Salem Baptist Church.

“We'd go to what was called the Gospel Music Workshop of America where ever it was we would go. We would stay at the headquarters hotel,” Llana said.

In 2013, the Omaha branch of the NAACP presented Smith with the Freedom Fighter Service Award for his service to civil rights.

Five weeks ago, Smith had a minor stroke. Llana said after being hospitalized for some complications, doctors discovered cancer had returned. Smith battled the disease three different times.

Smith’s wake is planned for Friday, December 13 from 5-7 p.m. at Salem Baptist Church. His funeral is Saturday, December 14 at 10 a.m.