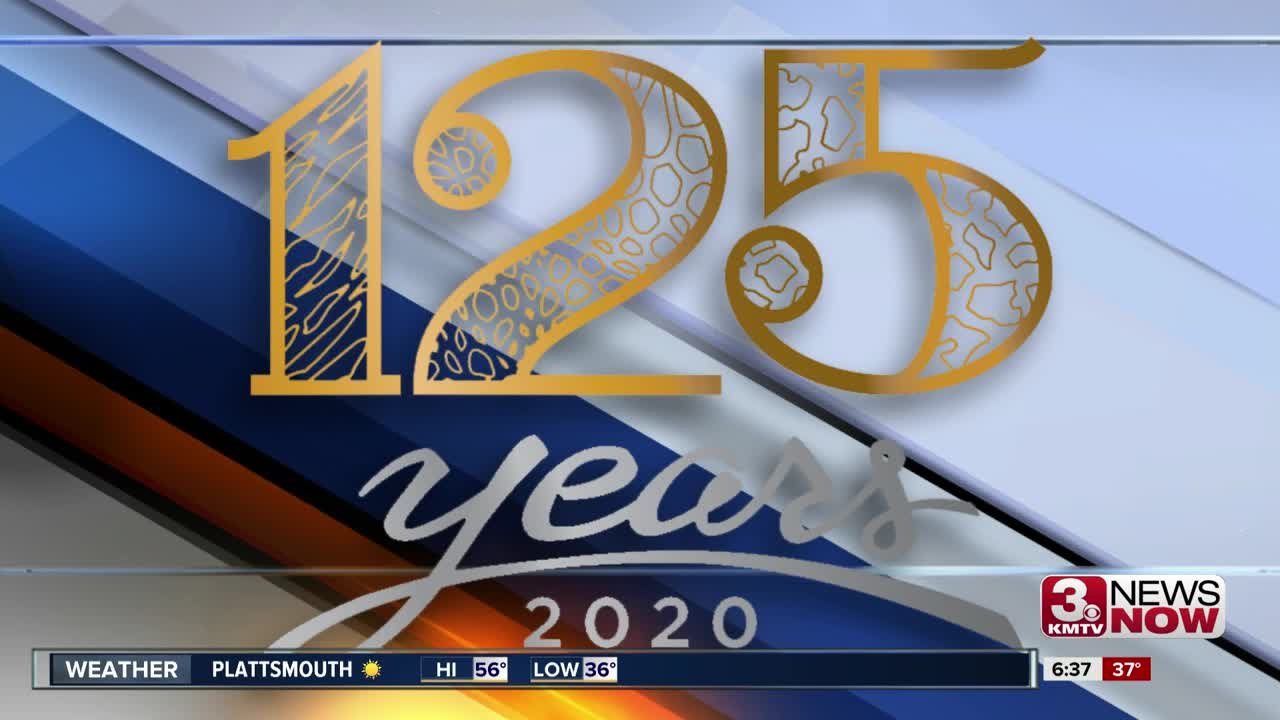 On 3 News Now This Morning, the zoo announced its celebration plans for its 125th anniversary

OMAHA, NE — On 3 News Now This Morning on Tuesday, the Henry Doorly Zoo announced it will be celebrating its 125th anniversary this year.

Zoo CEO Dennis Pate told 3 News Now that research showed that With the 1895 completion of land purchases for Riverview Park and then the acquisition of its first animals, the foundation for Omaha’s Henry Doorly Zoo and Aquarium was set.