Omaha's next waste collection contract could top $31 million per year 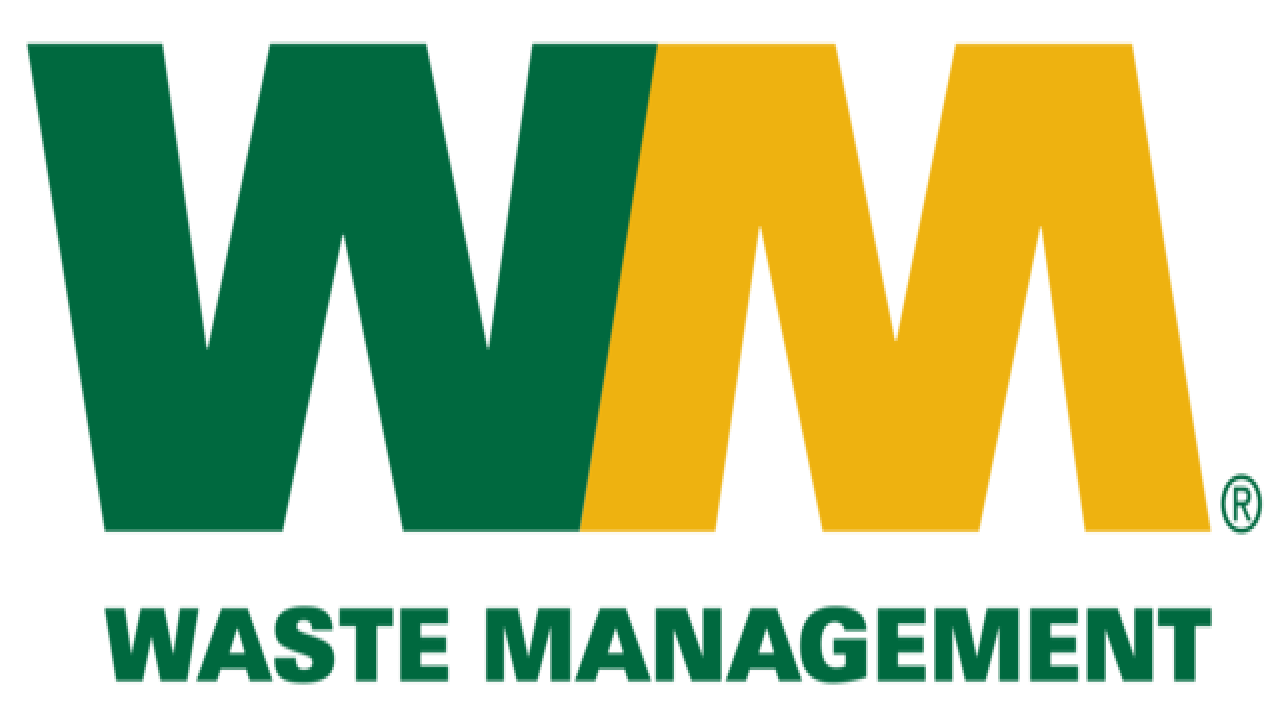 OMAHA, Neb. (KMTV) — The City of Omaha will most likely have to find more money to pay for its next waste hauling contract, and Omahans will have much different collection service when the new contract begins.

On Wednesday, city officials got their first look at just how much more the new service could cost. Officials opened bids from vendors vying to pick up Omaha trash for the next decade, starting in 2021.

All but one bid is more expensive than the current $15 million that the city pays Waste Management annually to pick up trash, yard waste, and recyclables.

Mayor Jean Stothert said she will not support a contract that would require the city to raise taxes or make severe cuts.