One arrested in connection to overnight shooting 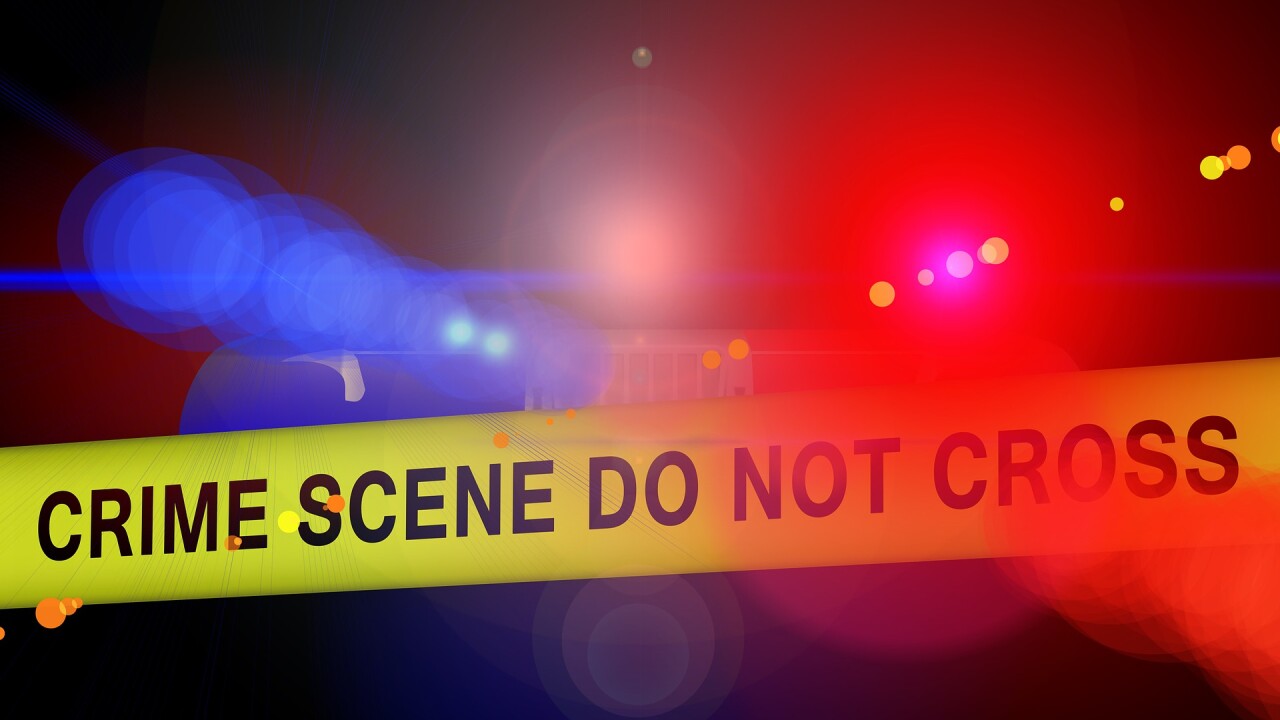 OMAHA, Neb. (KMTV) — One person has been arrested in connection to a shooting that occurred early Tuesday morning.

At 2:54 am, officers responded to the University of Nebraska Medical Center for a report of a shooting victim brought in by a private vehicle. Upon arrival officers contacted the victim, 25-year-old Dominique McDaniel, who said he had been shot while in the area of N 18th and Spencer St. His injuries were non-life threatening.

Officers located the shooting scene at 1830 Spencer St. Authorities identified and arrested the suspect without incident. Gregory Robertson, 30, was booked into Douglas County Corrections for second degree felony assault, use of a weapon to commit a felony, possession of a defaced firearm, and possession of a controlled substance.