One dead after shooting near 35th & Hamilton 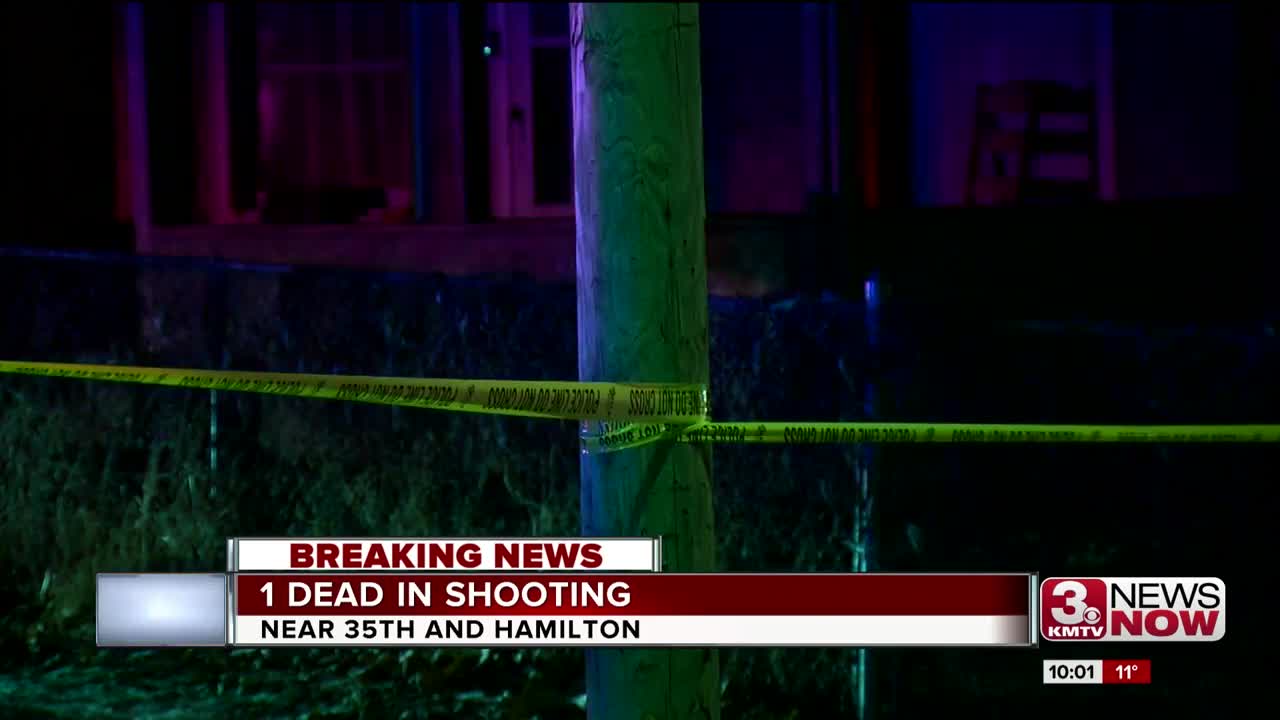 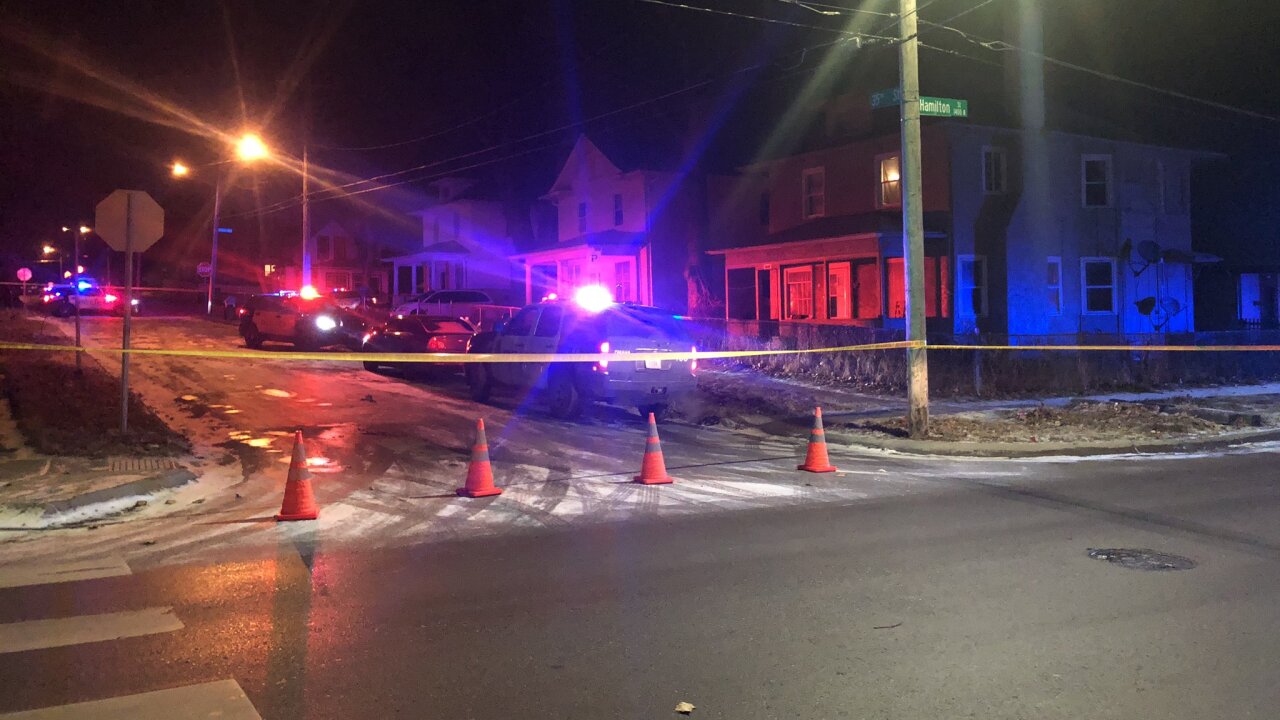 Officers arrived at the scene around 7:15 p.m. where they found a 15 year old male, Sylas Lieb, dead inside a home. He had been shot in the chest.

KMTV's media partners at the Omaha World-Herald report that Lieb was a 10th grader at Omaha Central High. The school was expected to have grief counselors available for students on Thursday.

A 14 year-old boy has been booked at the Douglas County Youth Center on a charge of manslaughter.

Police ask that anyone with more information on this shooting contact Crime Stoppers at 402-444-STOP.

This is a developing story. Stay with us on-air and online for updates.