One dead in overnight hit and run near Creighton 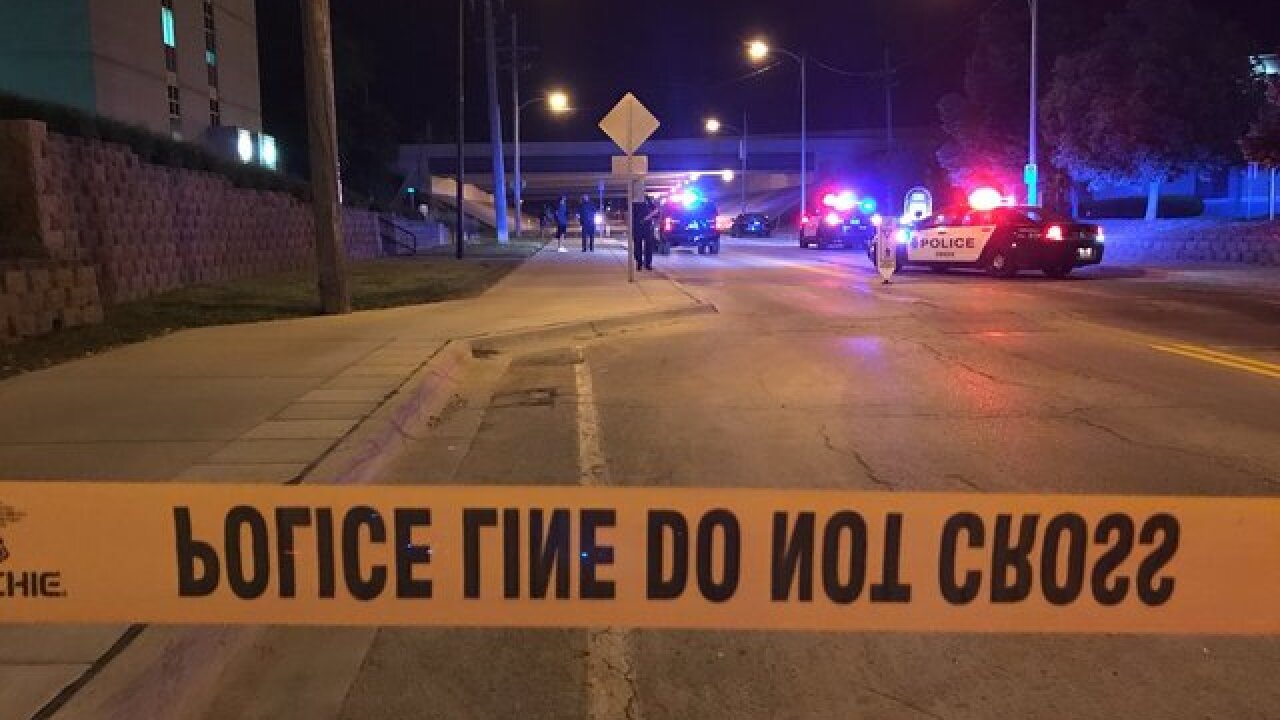 Omaha Police are searching for a vehicle they say struck and killed a pedestrian overnight near Creighton's campus at 27th and Burt.

The victim, a 20-year-old Creighton student from California, was taken to Nebraska Medicine around 1 a.m. in extremely critical condition and later died. She was identified as Vindhya Puttagunta.

Omaha Police say the vehicle involved is a dark Sedan.

Police say Puttagunta was lying in the middle of Burt Street, trying to get attention of a male companion, when she was hit.

For communications professor Dr. Guy McHendry, the death of 20-year-old Vindhya Puttagunta is a heartbreaking loss for him and the entire Creighton community.

"I teach because I really enjoy and love engaging with students and to see someone who was so talented and had so much potential and that just knowing that that is gone.I mean it’s miserable."

He says Puttagunta, known as Vindy, was always chatting up friends and fellow students and had a personality that was infectious.

"I saw her a couple of weeks ago and I think it's been over a year since she's been in class and she would be very boisterous and say Guy! She just had this really great energy and excitement about her."

McHendry taught Vindy in two classes, and she impressed him in both. What sticks out most was when the young woman gave an emotional monologue on the topic of domestic violence in Indian culture for a class project.

"It was moving, her ability to take on the vulnerability of fear of the emotions of the words she was talking about was incredible."

While she may have picked up a few things from him, he says Vindy taught him some invaluable lessons.

"She is someone who was an open book for those around her and I think it's important to remember the value of being willing to be connected with others and taking that risk."