One dead in officer-involved shooting, stabbings at Siena Francis House 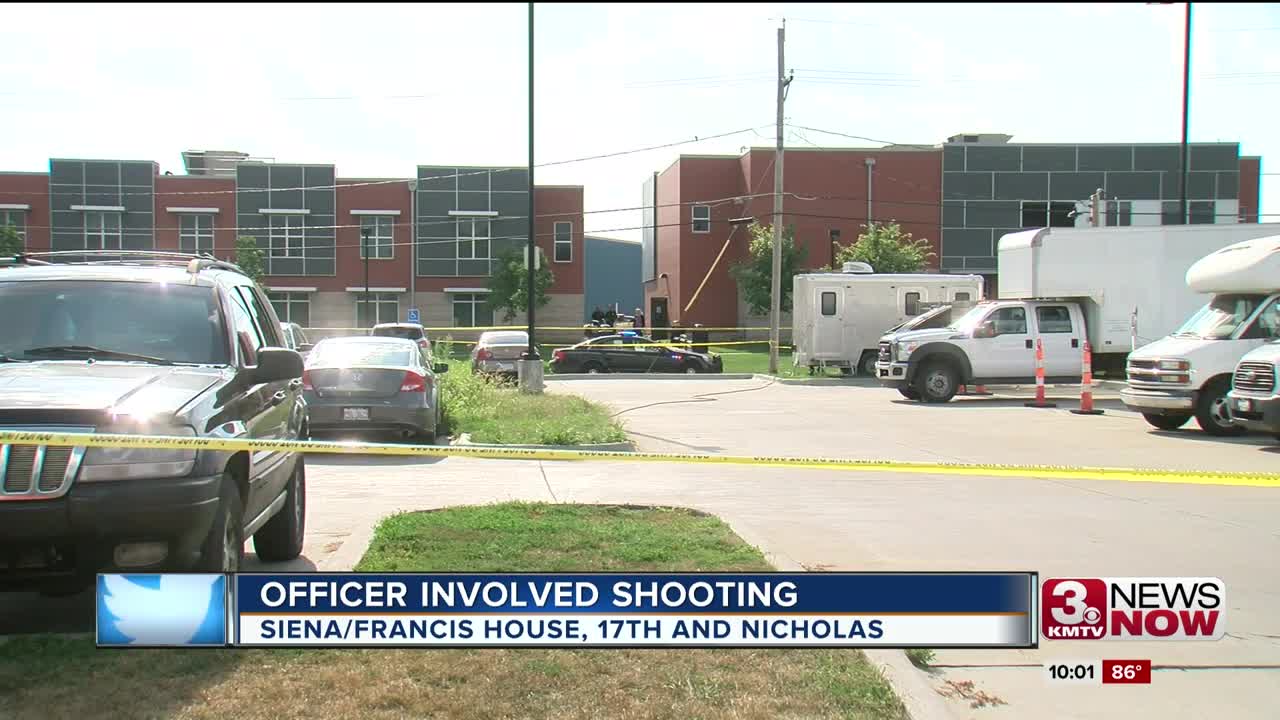 Omaha Police confirmed three people were stabbed and one person killed following an incident Wednesday afternoon at Siena Francis House. A resident of the Siena Francis House who said she witnessed the incident said it seemed to start over another shelter resident's clothes being thrown out. 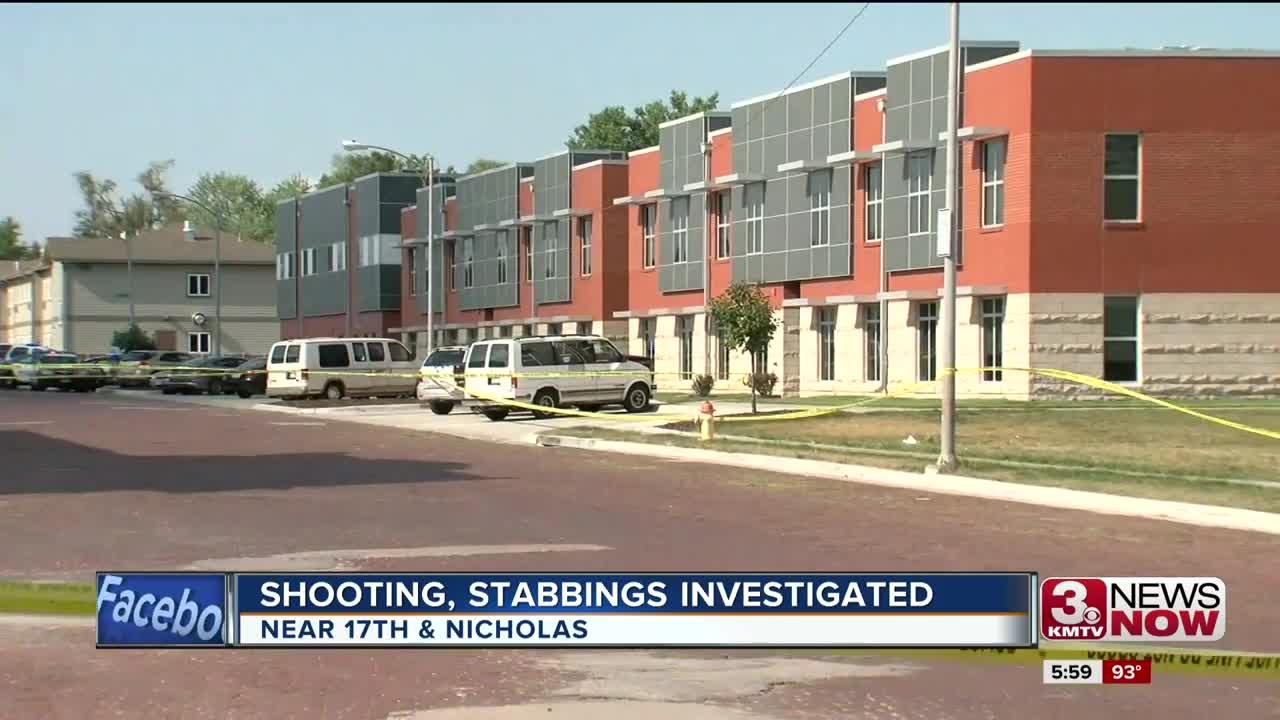 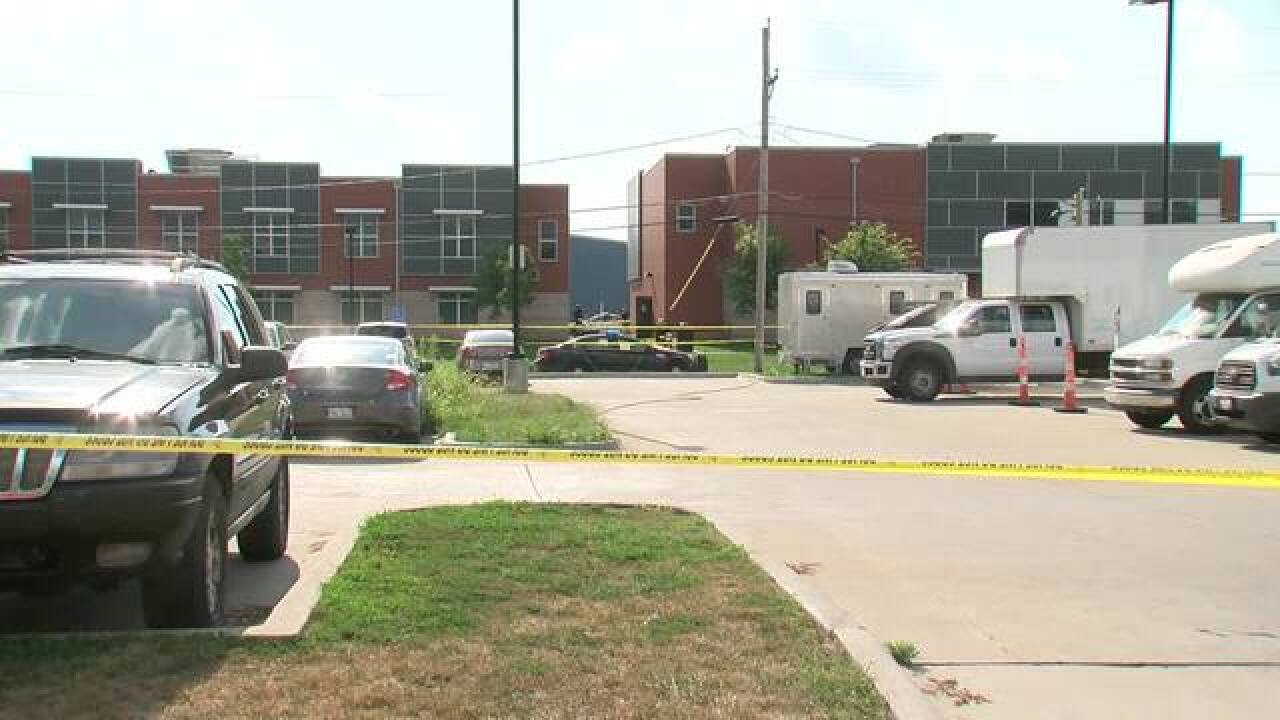 A resident of the Siena Francis House who said she witnessed the incident said it seemed to start over another shelter resident's clothes being thrown out. The witness said the suspect barricaded himself in a room with a woman and sliced her throat before police shot him.

"We went in there to try to stop him. We didn't go in there for anything else. But then, after the knife to the throat, we really couldn't do anything. So we let the law enforcement people do their job you know - and they did their job well."

Three women were also stabbed in the incident. They were all taken to Nebraska Medicine for treatment, one of them in critical condition.

Cairo Olier said the suspect was her boyfriend, who was a schizophrenic without Medicaid who ran out of his medication.

"I just wish the cops could have handled it better or maybe I wish they would have known he was schizophrenic," she said.

Olier, who is six months pregnant, said the man had a violent past which had led to previous jail time.

Police were called to the shelter for a disturbance around 4:30 p.m. About 15 minutes later, shots were reportedly fired. Three women suffered stab wounds and were taken to Nebraska Medicine for treatment. One of the victims was critically injured.  Police say the suspect is dead, but would not say if he was shot by officers.

Stay with 3 News Now for more at this story develops.