One injured in crash that shut down part of Maple Street 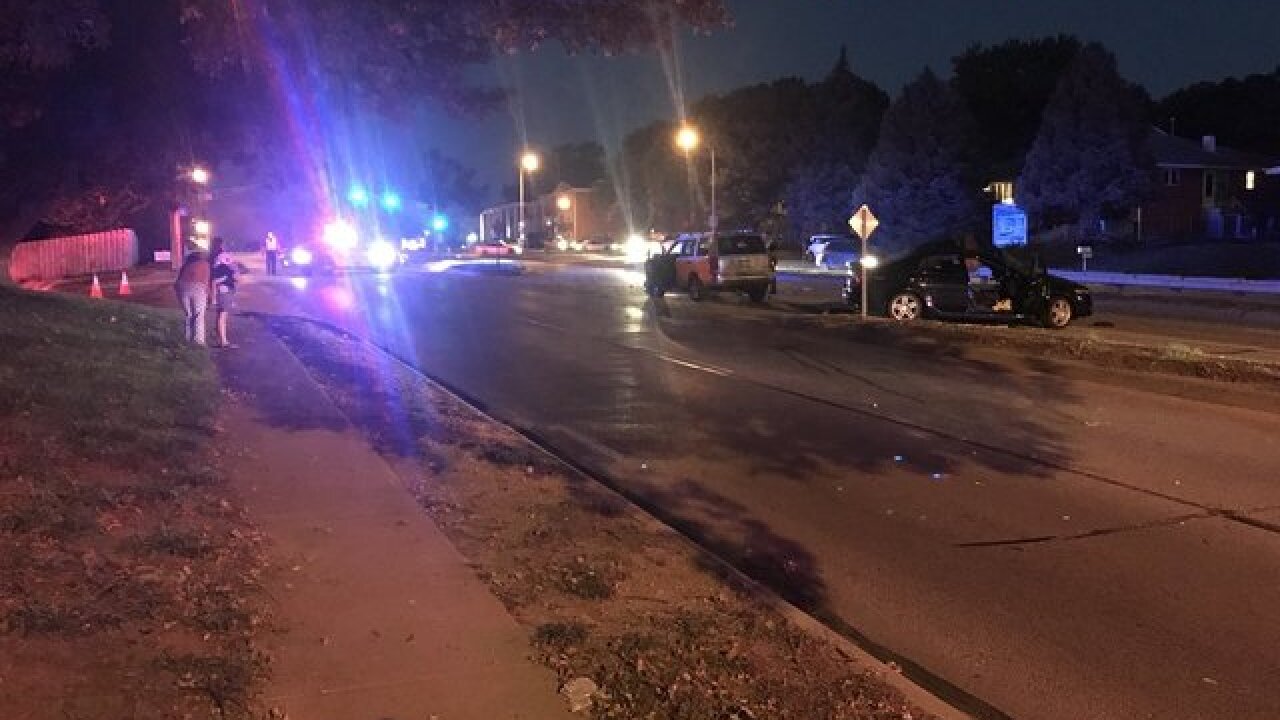 One person suffered life-threatening injuries and is being treated for fractures to the leg, pelvis, shoulder and other internal organs after a two-vehicle crash Monday morning.

Hniang Cia, 28, struck an eastbound Honda Pilot when she was turning onto West Maple Street near 96th Street. The driver of the Honda Pilot, 30-year-old Tha Ku, was not injured.

Police say the primary cause of the crash was Cia not yielding the right of way on a left turn.

The crash caused Maple Street to be shut down for around two hours between 92nd and 97th Street.