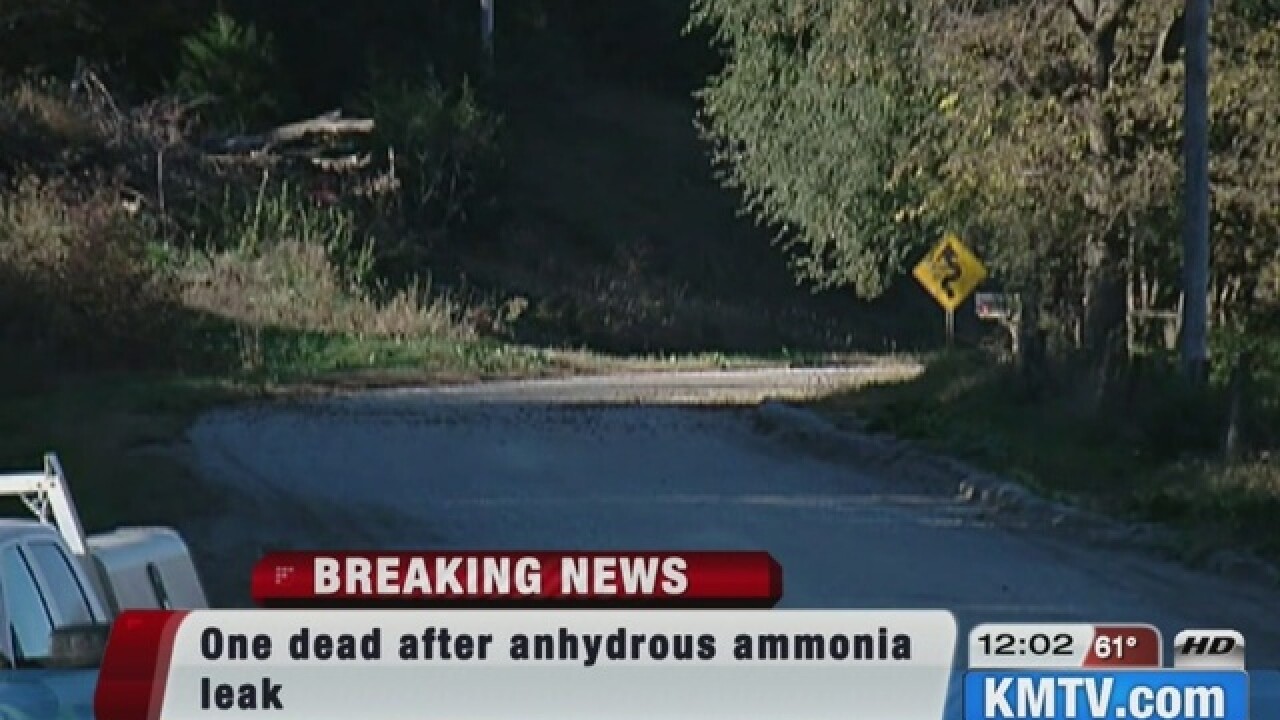 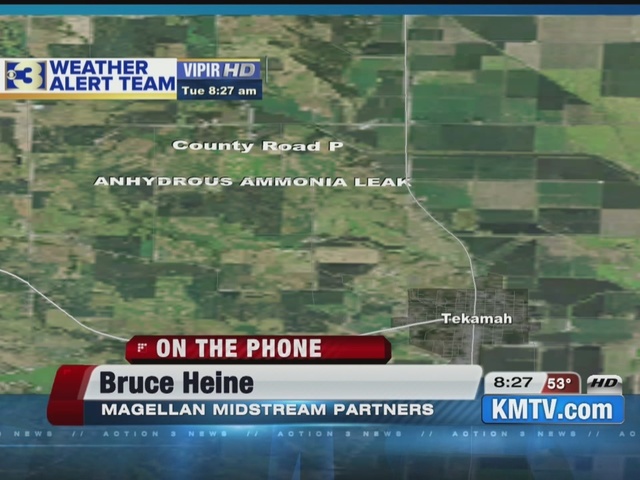 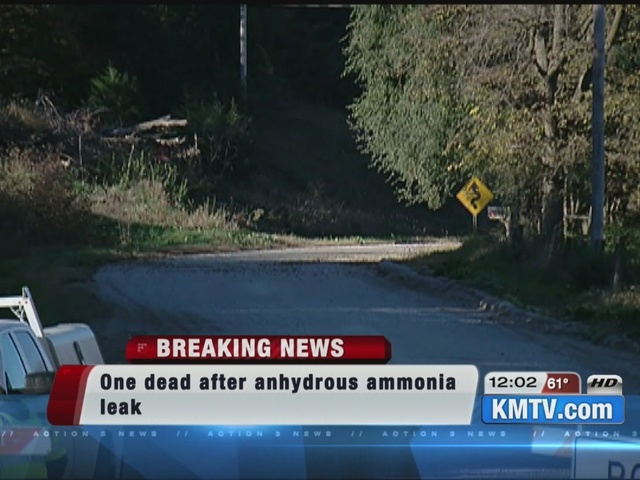 Officials say Hennig was killed following an ammonia leak near Tekamah Monday night. Hennig drove through the vapors and died.

On Wednesday morning, we've learned small amounts of ammonia continue to leak from the pipeline in Burt County near Highway 75 and County Road P as crews replace a section of the pipe.

A number of families living near the area were evacuated.  The Nebraska State Patrol says Highway 75 between Tekamah and Decatur is closed until further notice.

A community meeting will be held at 2 p.m. on Wednesday at  Decatur City Hall, that is also the time evacuations could be lifted.

Magellan Midstream Partners released this statement in response to the ammonia pipeline leak near Tekamah.

Late last evening, Magellan experienced an anhydrous ammonia release on our 8" pipeline system near Tekamah, NE. We are sad to report that a local resident has passed away after exposure to anhydrous ammonia vapors.

Our thoughts and prayers are with the family.

Local authorities have evacuated several residents in close proximity to the release site and a local County road has been temporarily closed.

Magellan representatives, local emergency responders and environmental crews are currently on site. All appropriate federal and state agencies have been notified.

We are unsure of the cause of the incident at this time and will issue an update later this morning.

Burt County officials believe anhydrous ammonia contact is the suspected cause of death.

Officials say Magellan is actively working the scene. No one is allowed in or near the area until further notice.

No animal were killed, which was a major concern for farmers in the area.