One woman flown to hospital in trailer fire 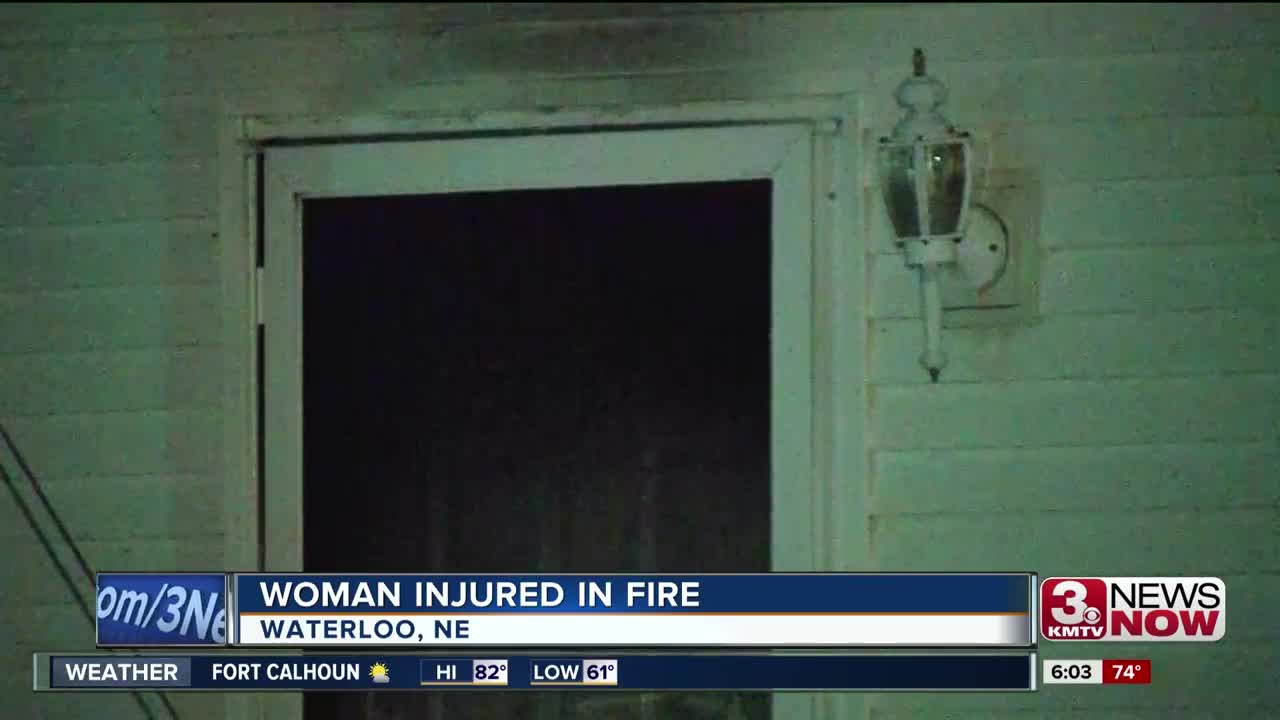 An early morning trailer fire resulted in one woman being flown to the hospital.

OMAHA, Neb. (KMTV) — An early morning trailer fire in Waterloo resulted in one woman being flown to the hospital.

Firefighters were called to West and South Meigs Streets just after 11:30 last night to reports of a trailer on fire. The woman had to be pulled out of the trailer.

Crews spent about a half hour bringing the flames under control. The State Fire Marshall is looking into the cause of this fire.