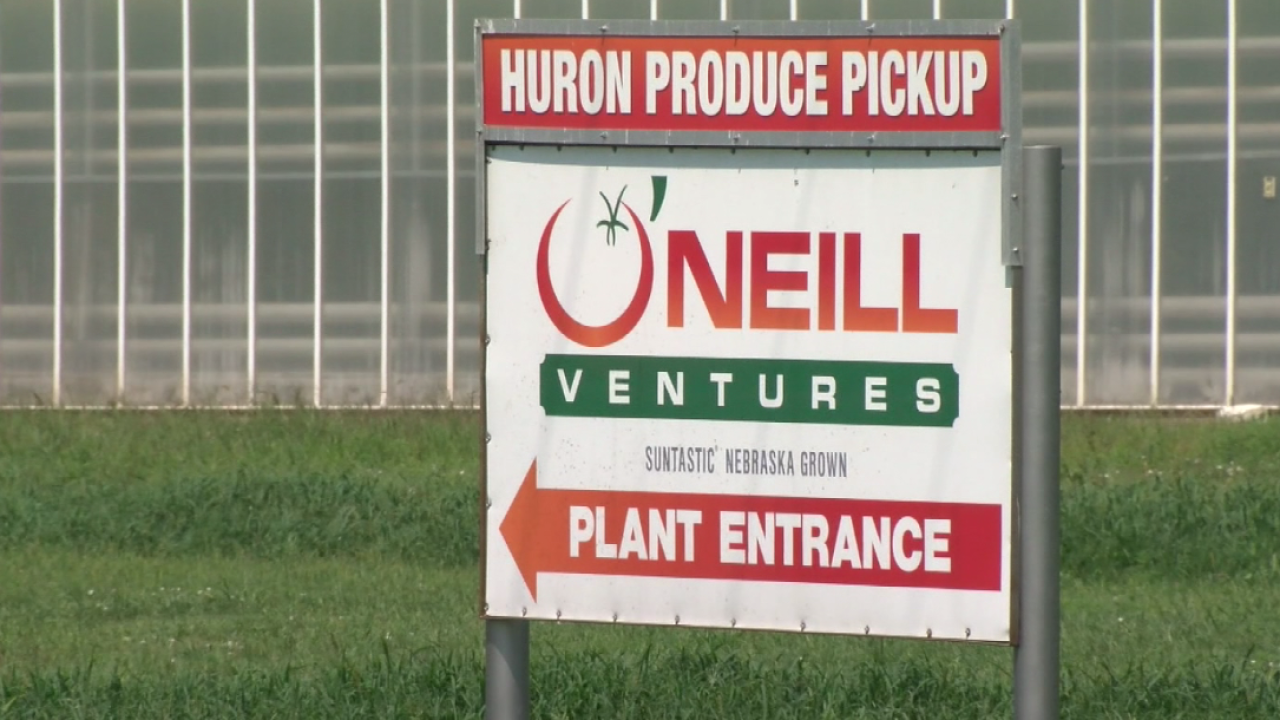 Agents and officers with Immigration and Customs Enforcement executed a search warrant at O'Neill Ventures, Inc. on Aug. 8, 2018, finding that undocumented alien workers made up approximately 70% of the company's workforce at the time.

According to the Department of Justice, the plea agreement requires O'Neill Ventures to pay a fine of $400,000 at sentencing.

Additionally, the corporation has to allow Homeland Security Investigations to do reviews and inspections of the plant's labor practices and hiring processes during a probationary term.

The charge relates to the earlier prosecution of Juan Pablo Sanchez-Delgado.

The corporation admits through the plea agreement to being "in a conspiracy to employ and harbor undocumented aliens with Juan Pablo Sanchez-Delgado since at least 2014."

At Sanchez-Delgado's sentencing hearing on Nov. 27, 2019, the judge described his financial exploitation of the workers as one of the “most egregious financial crimes” that the judge had ever seen and sentenced him to the maximum time in prison authorized by law -- 120 months.

The Department of Justice says restitution for those workers will be determined by the judge at a future date.

Castro-Benitez was previously deported from the U.S. to Mexico and returned to the U.S. illegally before joining her husband's effort to harbor illegal aliens, authorities said.

That charge carries a possible penalty of up to six months of incarceration, a fine of $3,000 per alien and a term of supervised release of up to one year that could follow any term of incarceration.