Only on 3: 2-year-old appears in court for deportation hearing 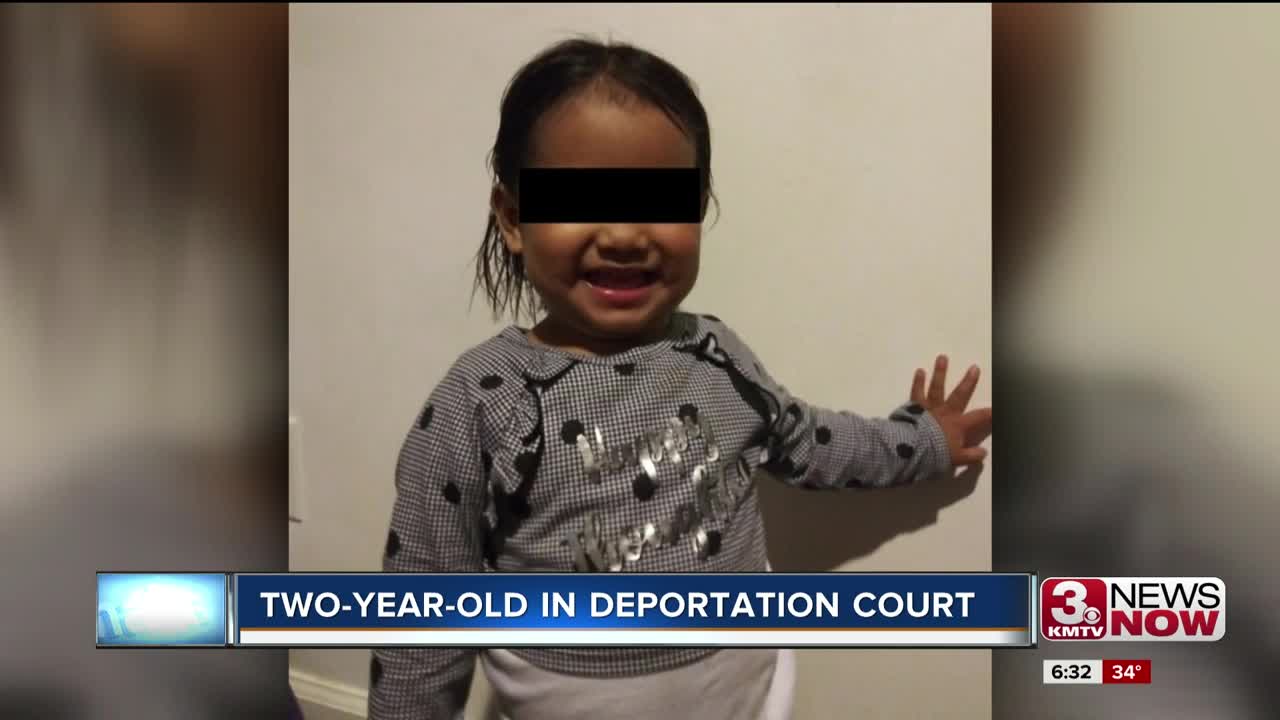 What happened and why more questions arose. 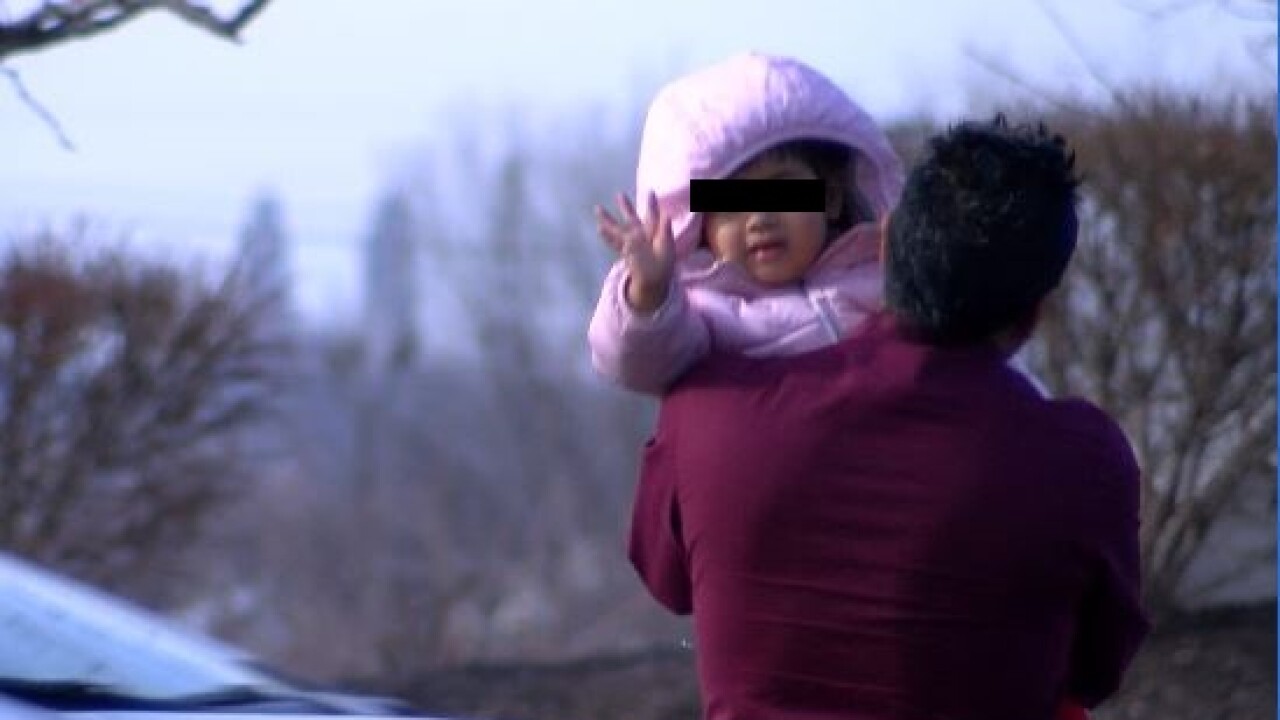 OMAHA, Neb. (KMTV) -- — A toddler separated from her father at the border is in immigration court in Omaha for the first time facing deportation.

During the hearing on Thursday the toddler, still in diapers, played with a key ring and climbed on a chair while her attorney Tom Campbell tried to explain why she shouldn't be in deportation proceedings.

In May, she was with her father when he was arrested at the border for Re-Entry of a Removed Alien in Arizona when they were separated. She, then 1-year-old at the time, was taken to New York for months before being allowed to stay with her uncle in Omaha.

The Executive Office of Immigration Review Court in Omaha recently denied a motion to terminate the case. At Thursday’s hearing the government provided a different Notice to Appear Document than the one issued to the defense. The NTA documents had different dates; one stated the girl didn't respond. The other said a conservator, or a protector, agreed that they informed the 2-year-old to appear.

Campbell is still unsure who signed as that conservator.

"This demonstrates the government doesn't have a firm grasp on the situation. There is a lack of organization, there is a lack of responsibility. This whole problem began because the United States separated a 2-year-old from her father. She could have been removed from the country with her father. She was separated and shipped all across the country and now she's in court. she of course doesn't know this she's 2," Campbell explained.

In the end, the hearing was continued to a later date.

Campbell says the girl's father has since been deported back to their home country of Guatemala. The father was sentenced in October to time served and 3 years post supervised release in U.S Federal Court District of Arizona.