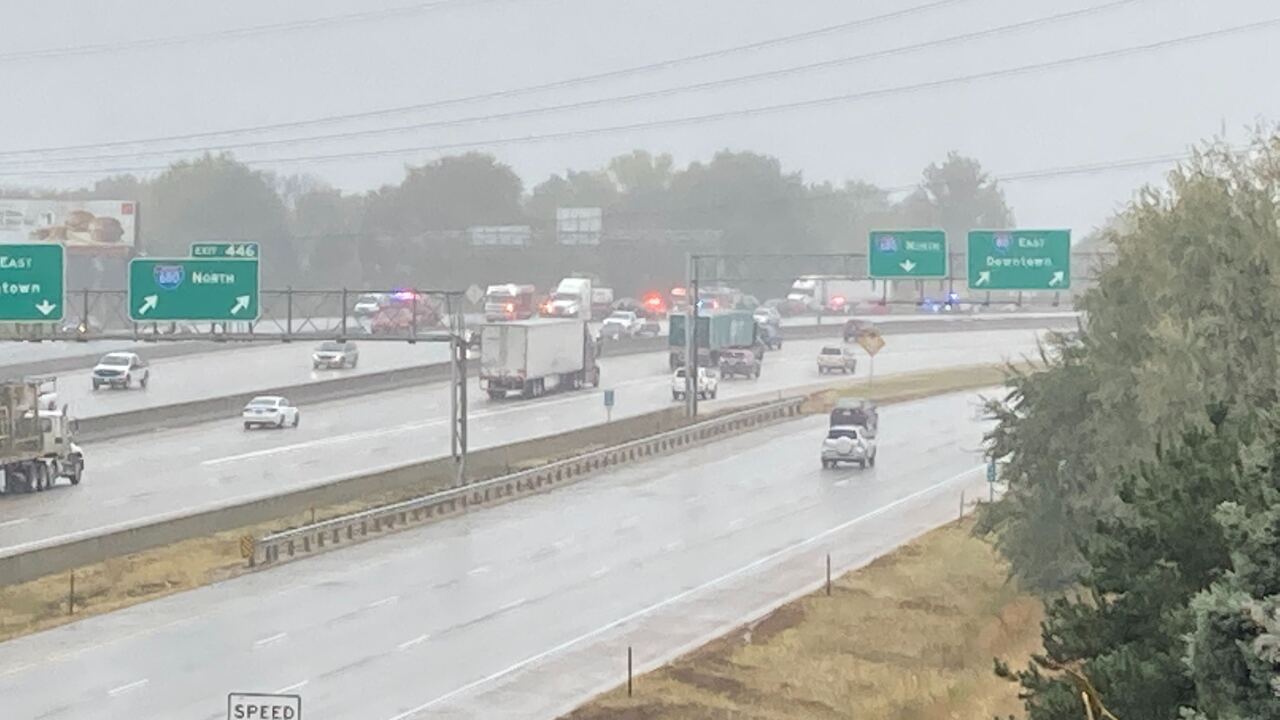 OMAHA, Neb. (KMTV) — On Thursday morning, just after 11, officers responded to a personal injury crash at I-80 and I Street which left two people dead.

There, an investigation revealed a 2014 Infiniti Q50 was westbound when it hit a barrier, left the roadway, went airborne and hit an overhead sign at the I, L Q Streets off-ramp.

Omaha Fire Department Medics arrived at the scene and declared both occupants of the vehicle deceased.

OPD provided the identities of the driver and passenger.

The passenger was identified as:
Leland Reams (1-1-67)
Omaha, NE