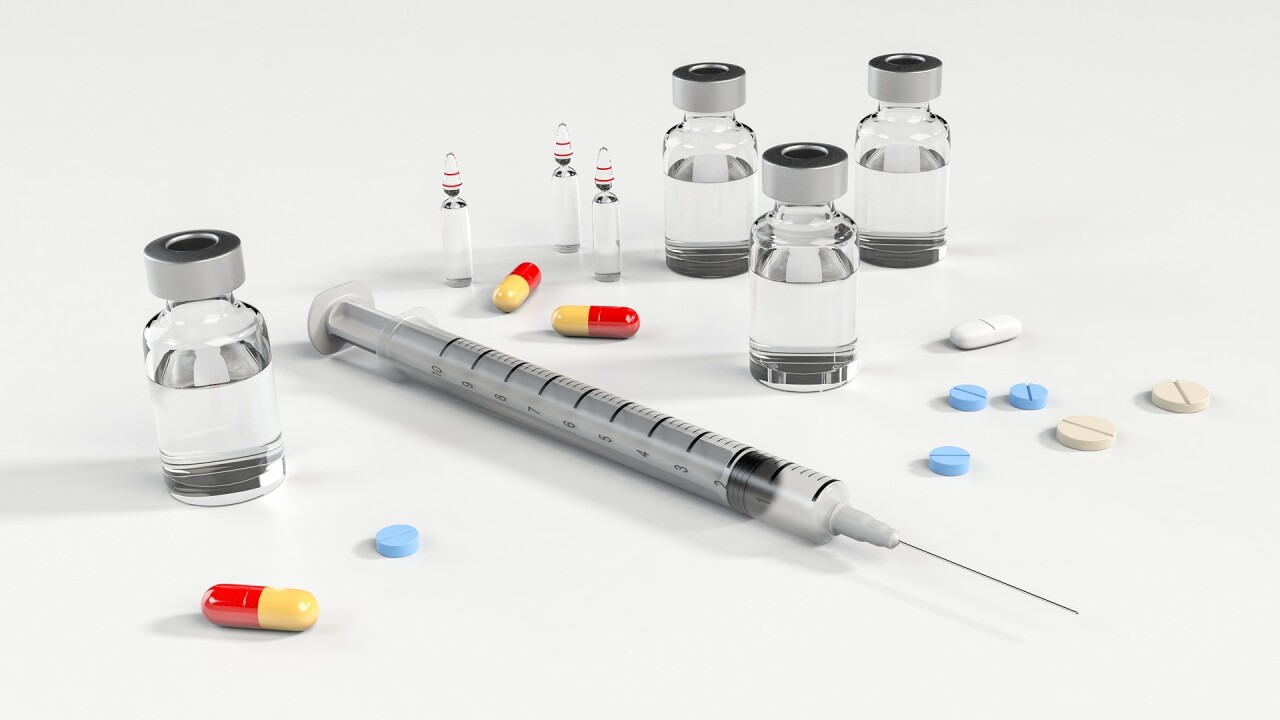 OMAHA, Neb. (KMTV) — If you have old medications in your house and you don't know what to do with them, the Omaha Police Department and the U.S. Drug Enforcement Administration want to help. They'll be holding a drug drop off day later this month.

On Saturday, October 26, from 10 a.m. to 2 p.m. the Omaha Police Department and the U.S. Drug Enforcement Administration will give the public its 18th opportunity in nine years to prevent pill abuse and theft by ridding their homes of potentially dangerous expired, unused and unwanted prescription drugs. Bring your pills for disposal to Hy-Vee locations at 132ndand Dodge and 90th and Center, and Walgreens locations at 30th and Lake and 24th and Vinton. (Sites cannot accept liquids, needles or sharps, only pills or patches.) The service is free and anonymous, no questions asked.

Last fall Americans turned in nearly 469 tons (more than 937,000 pounds) of prescription drugs at nearly 6,300 sites operated by the DEA and almost 5,000 of its state and local law enforcement partners. Overall, in its 17 previous Take Back events, DEA and its partners have taken in more than 11.8 million pounds—approximately 5,900 tons—of pills.

This initiative addresses a vital public safety and public health issue. Medicines that languish in home cabinets are highly susceptible to diversion, misuse and abuse. Rates of prescription drug abuse in the United States are alarmingly high, as are the number of accidental poisonings and overdoses due to these drugs. The Substance Abuse and Mental Health Services Administration’s National Survey on Drug Use and Health shows year after year that the majority of misused and abused prescription drugs are obtained from family and friends, including someone else’s medication being stolen from the home medicine cabinet. In addition, Americans are now advised that their usual methods for disposing of unused medicines—flushing them down the toilet or throwing them in the trash—both pose potential safety and health hazards.

For more information about the disposal of prescription drugs or about the October 26 Take Back Day event, go to www.DEATakeBack.com [police.cityofomaha.org] .