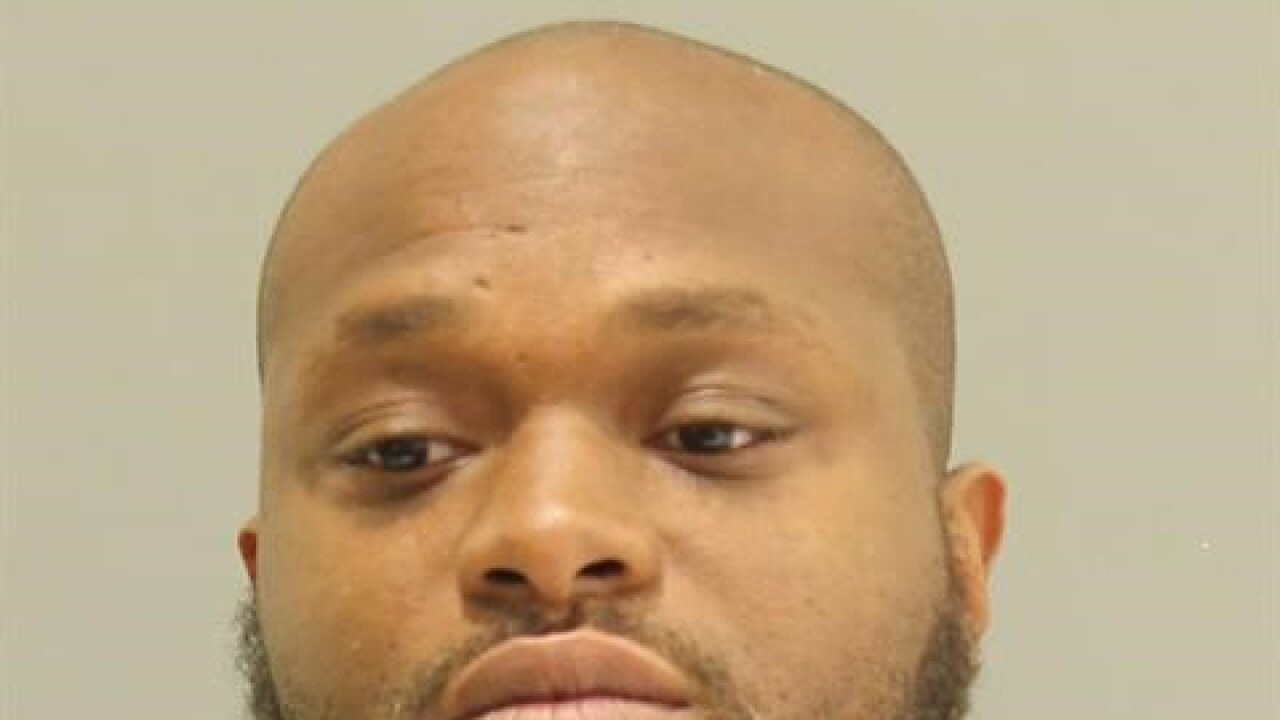 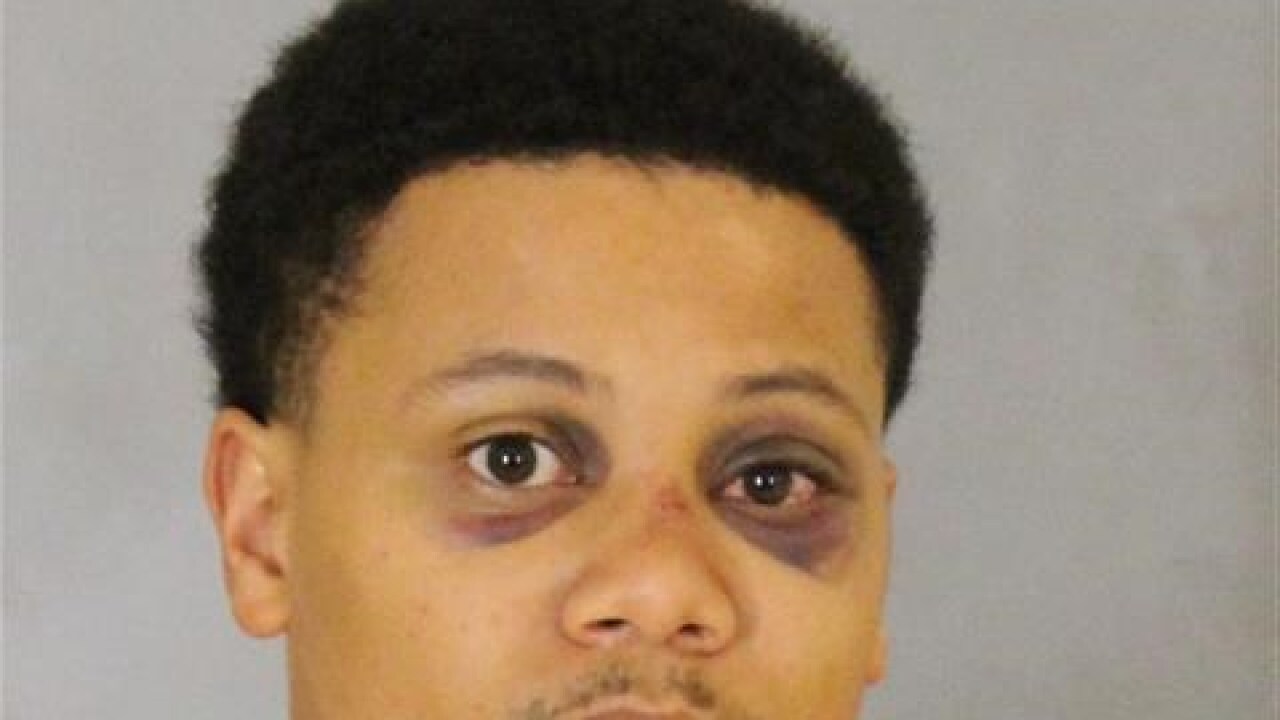 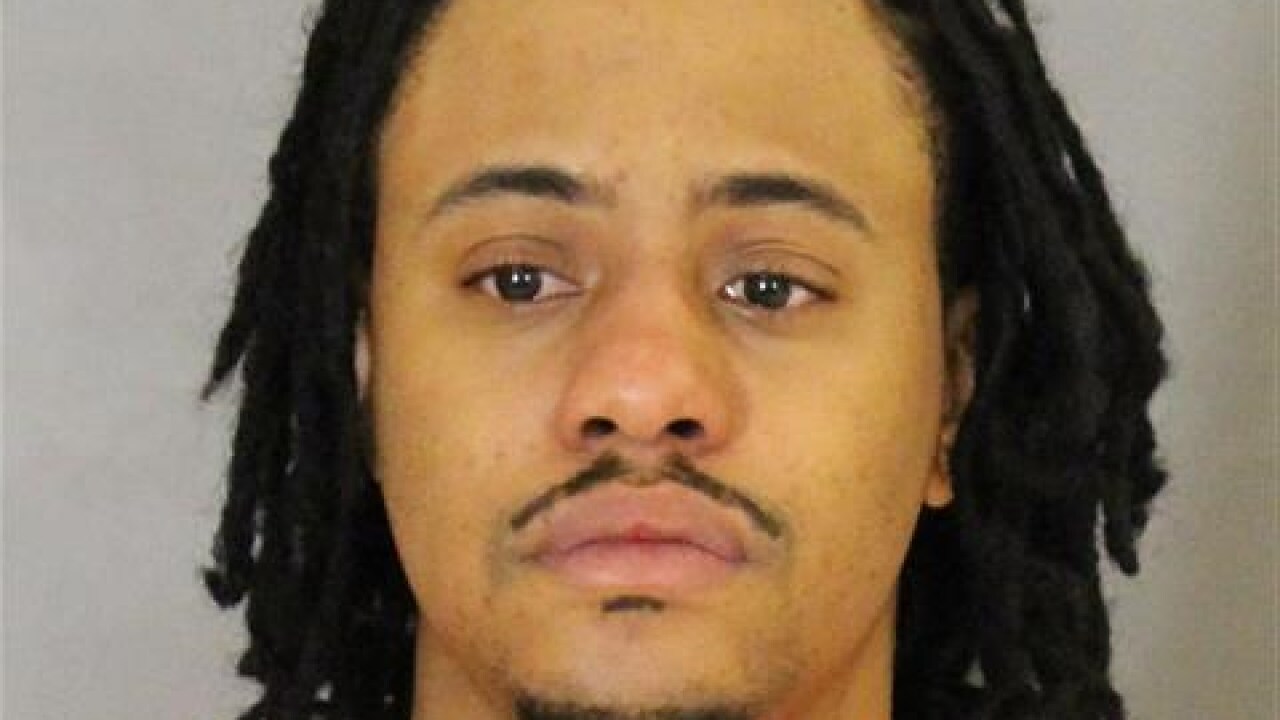 Investigators are currently interviewing Jones-Kellogg and will book him at Douglas County Corrections.

The Omaha Police Department (OPD) has issued a warrant for a suspect in connection to a murder that happened near 13th and Center Streets. Two other suspects were already arrested for accessory to felony charges in relation to the case.

OPD says a 2nd-degree murder warrant was issued for 30-year-old Ryan Jones-Kellogg in connection to the Sunday, April 7 murder of Dylan Kenney.

OPD says two other suspects that may have ties to the case have also been taken into custody for accessory to a felony charges. They were identified as 27-year-old Caleb Bealer and 26-year-old Denzel Gaines.

Anyone with information regarding the case is asked to call police.