OPD looking for information about cars involved in shooting 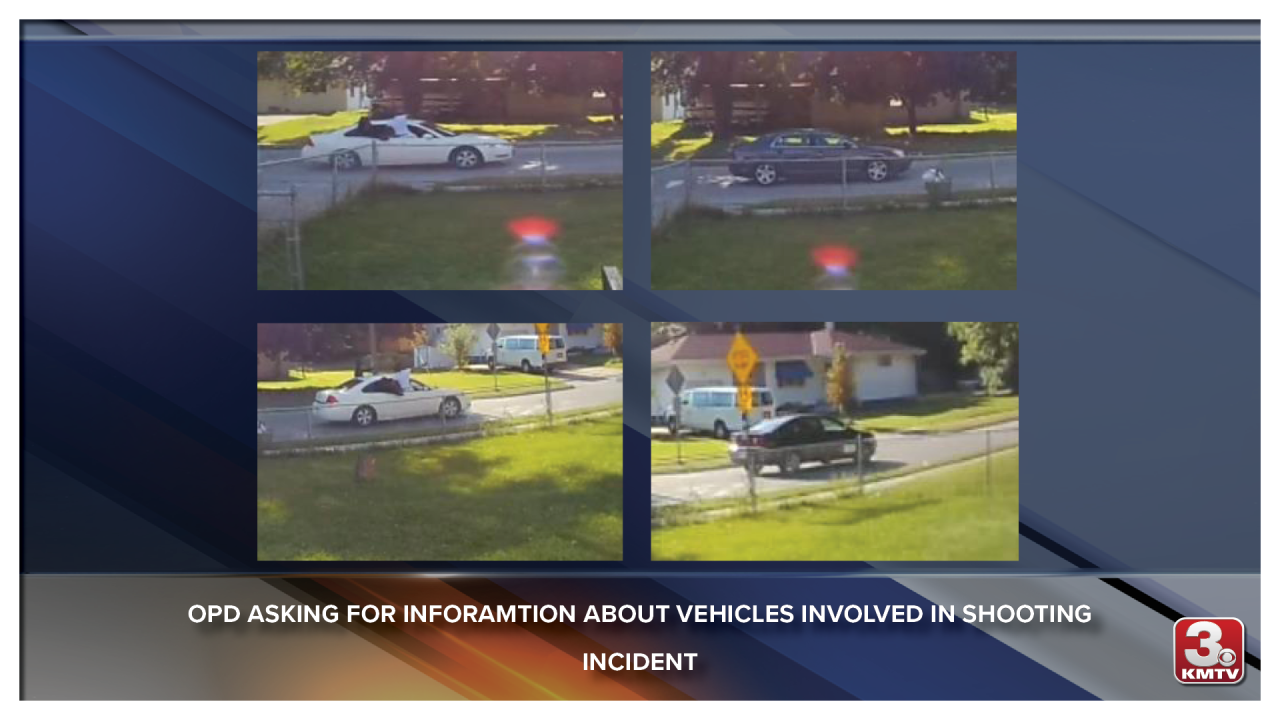 OMAHA, Neb. (KMTV) — The Omaha Police Department is asking anyone with information about two vehicles that were involved in a shooting to contact them. One of the vehicles is believed to have been part of a second shooting.

Investigators say three of four occupants in a white Impala fired at a dark-colored Malibu. Two houses were struck by gunfire and multiple shell casings were found in the area.

The second shooting, which the Impala is believed to be linked to, took place on Wednesday, July 29th, 2020 near 48th and Pratt Streets.

At the second scene, police say suspects in the Impala got involved in a verbal altercation with a pedestrian and again ended up firing shots.

Additional victims or anyone with information about the incidents is asked to contact police at (402) 444-5652.

Tips, which could be eligible for a reward, may also be submitted to crime stoppers at (402) 444-STOP, at www.omahacrimestoppers.org [email.mg.dotcomm.org] or on the P3 Tips mobile app.