OPD looking for suspects in fight Saturday at Westroads Mall 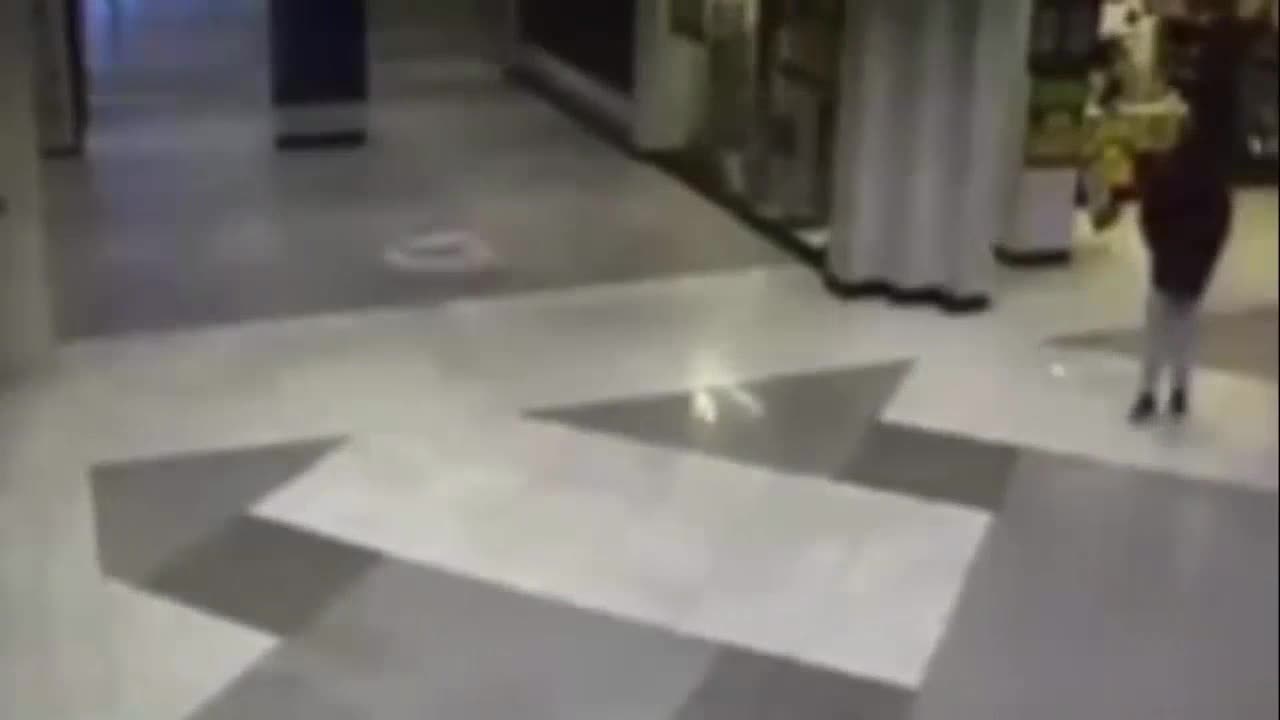 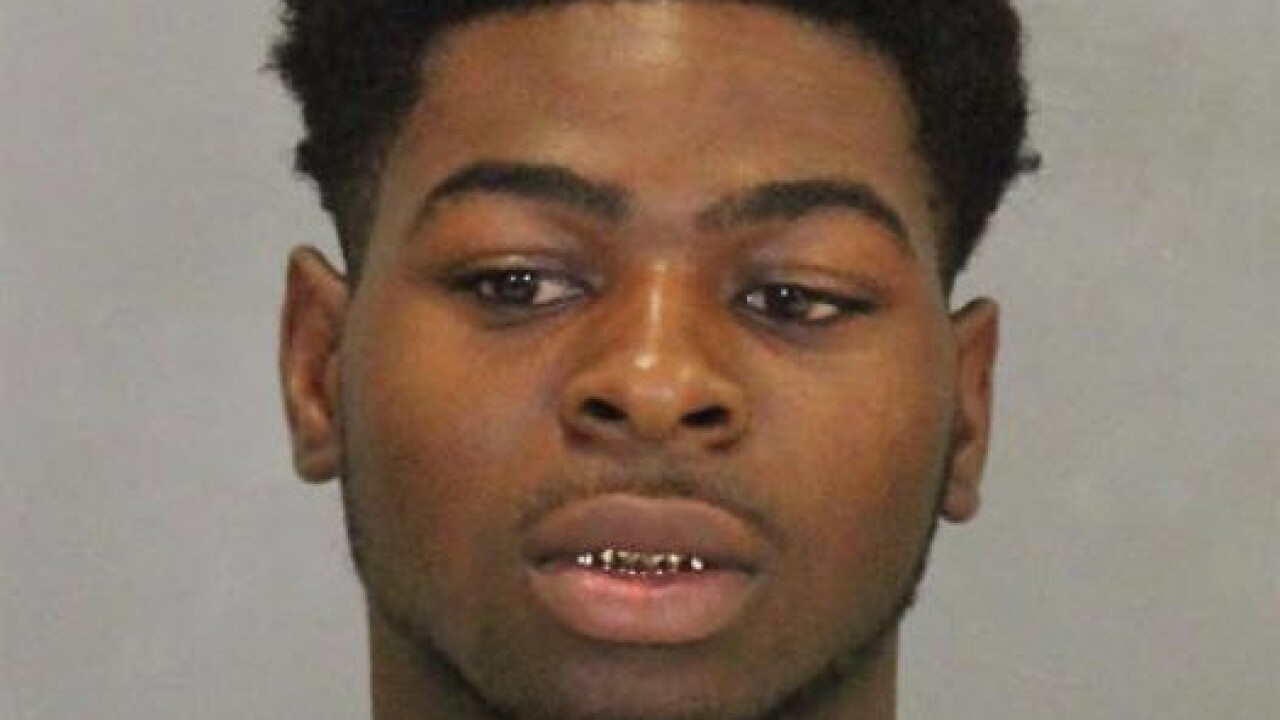 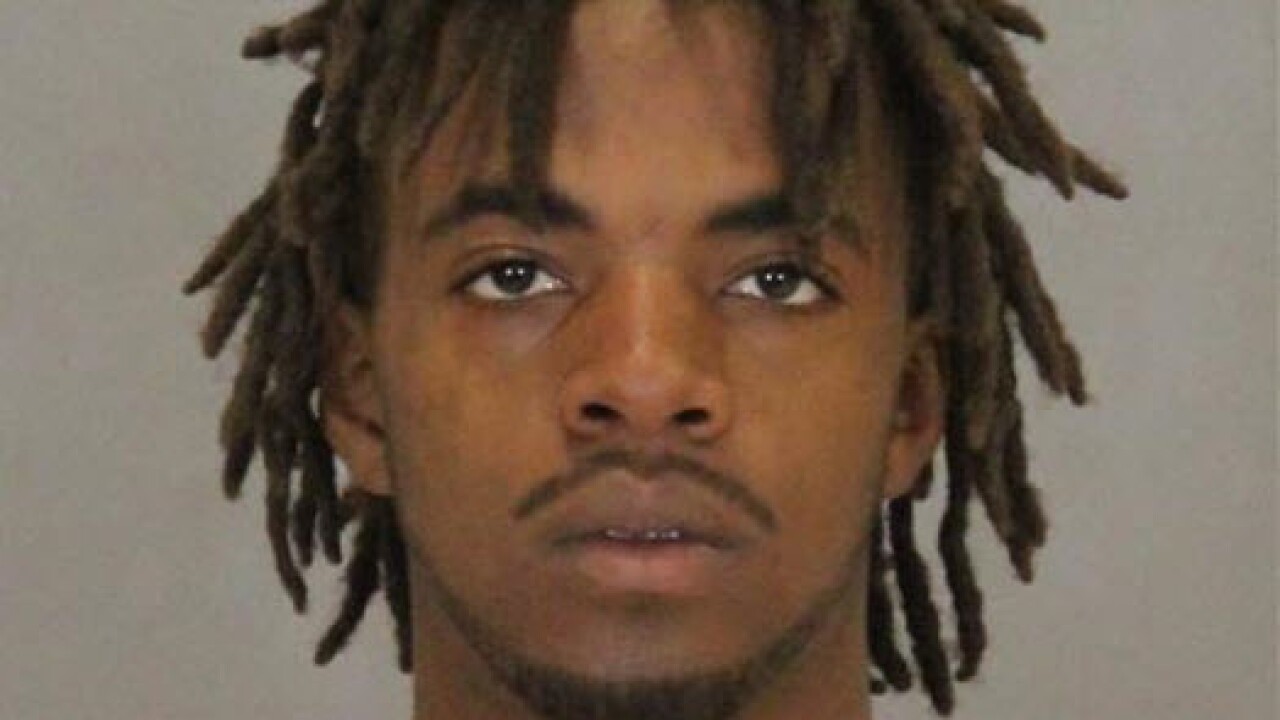 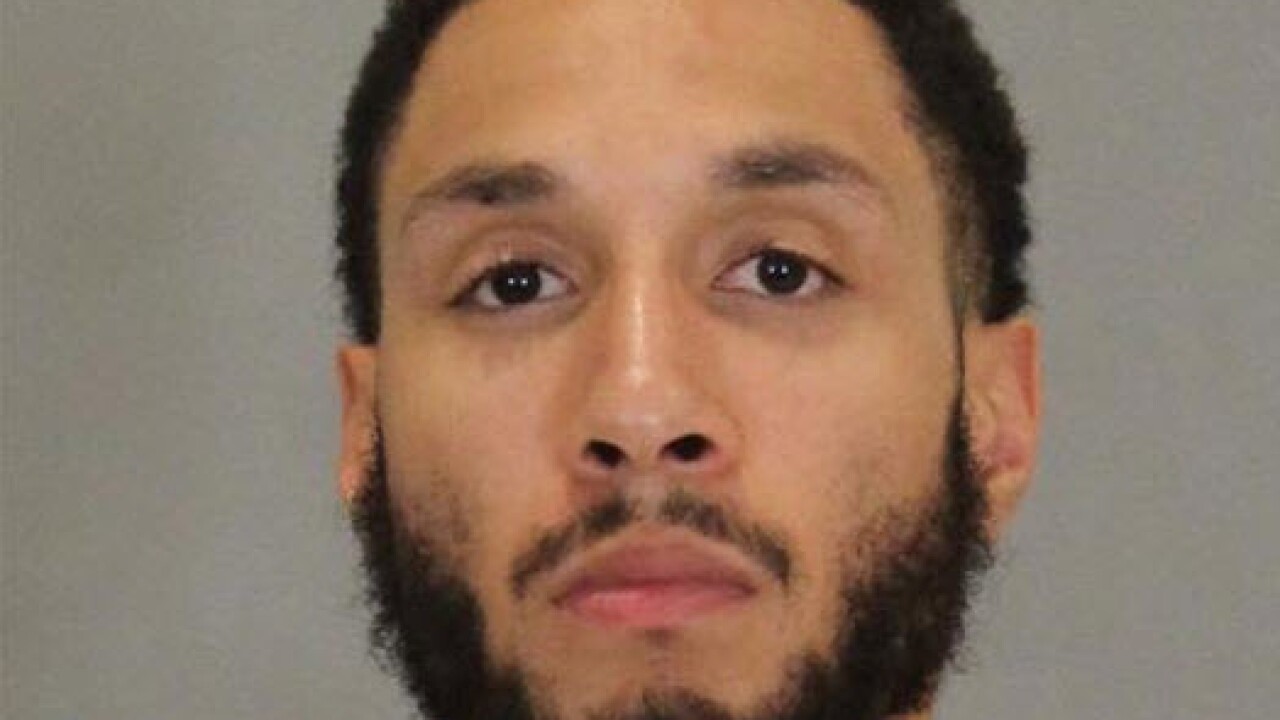 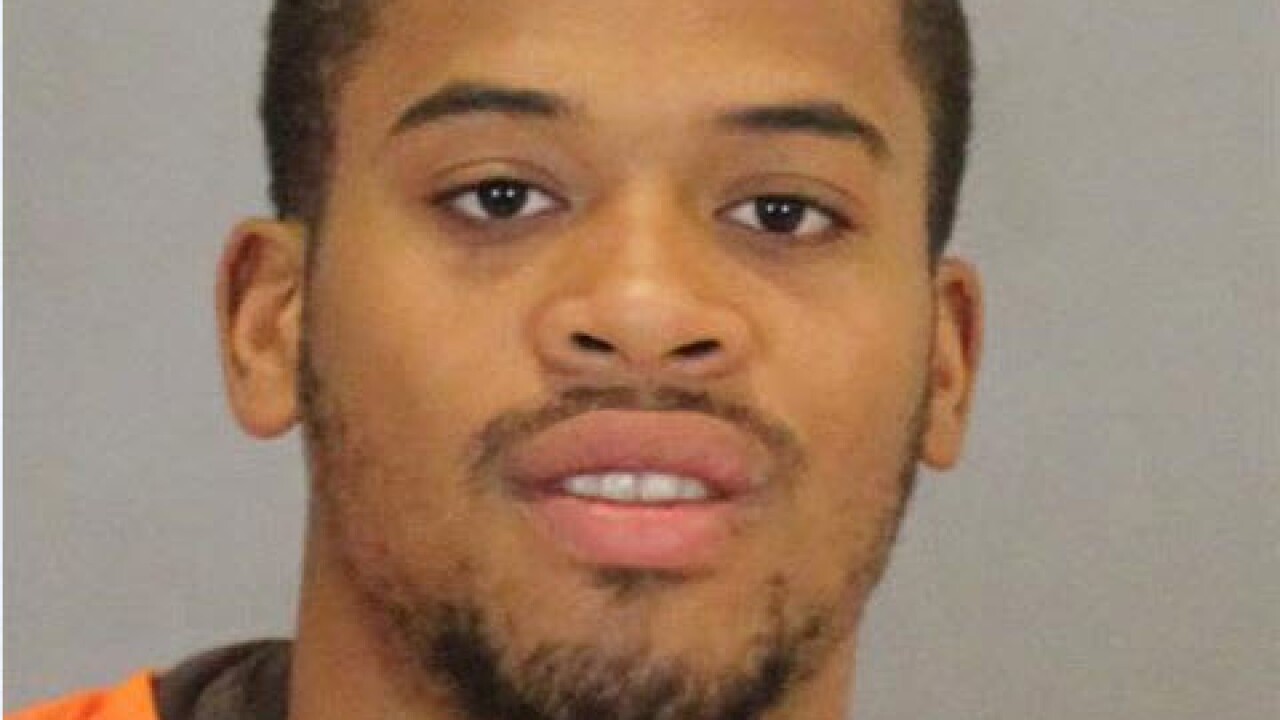 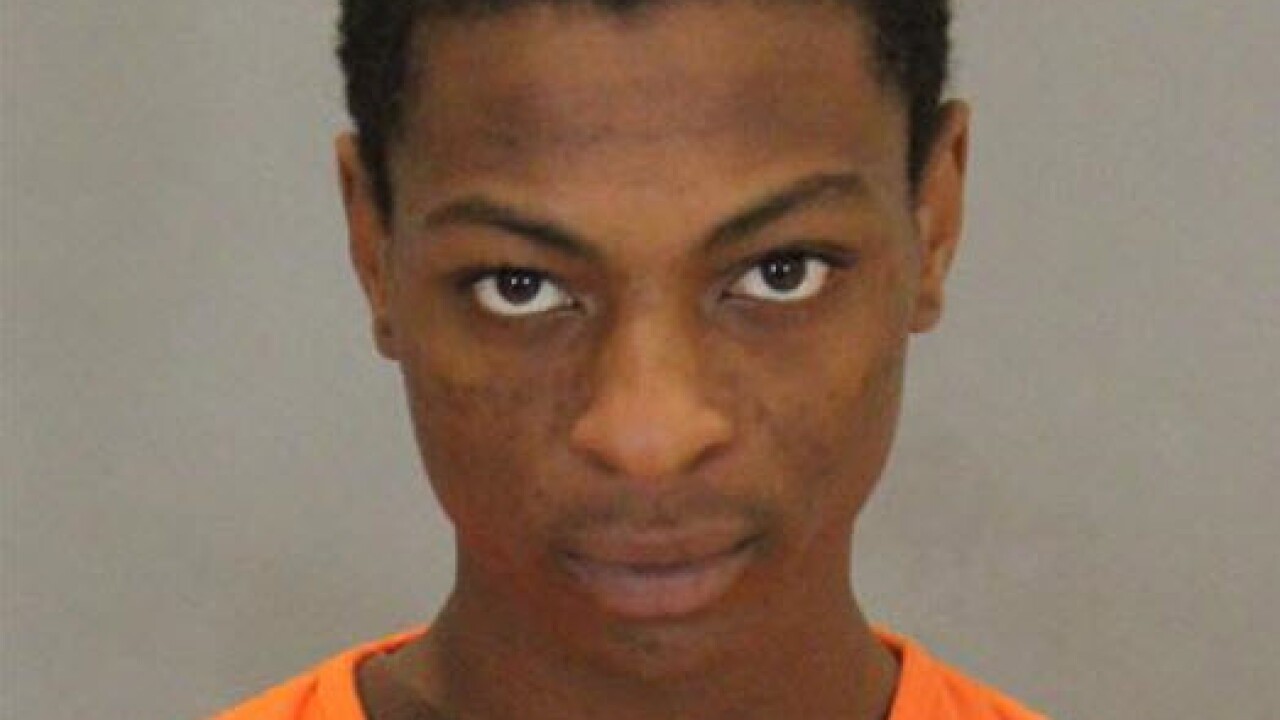 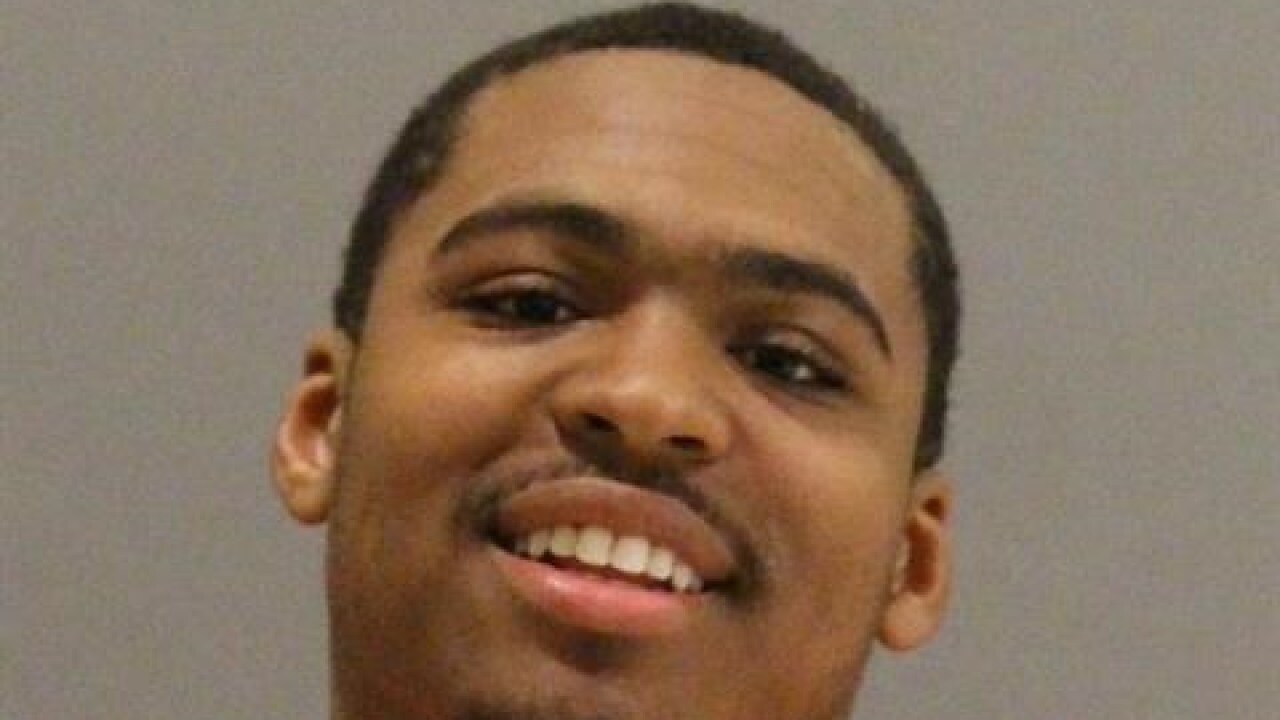 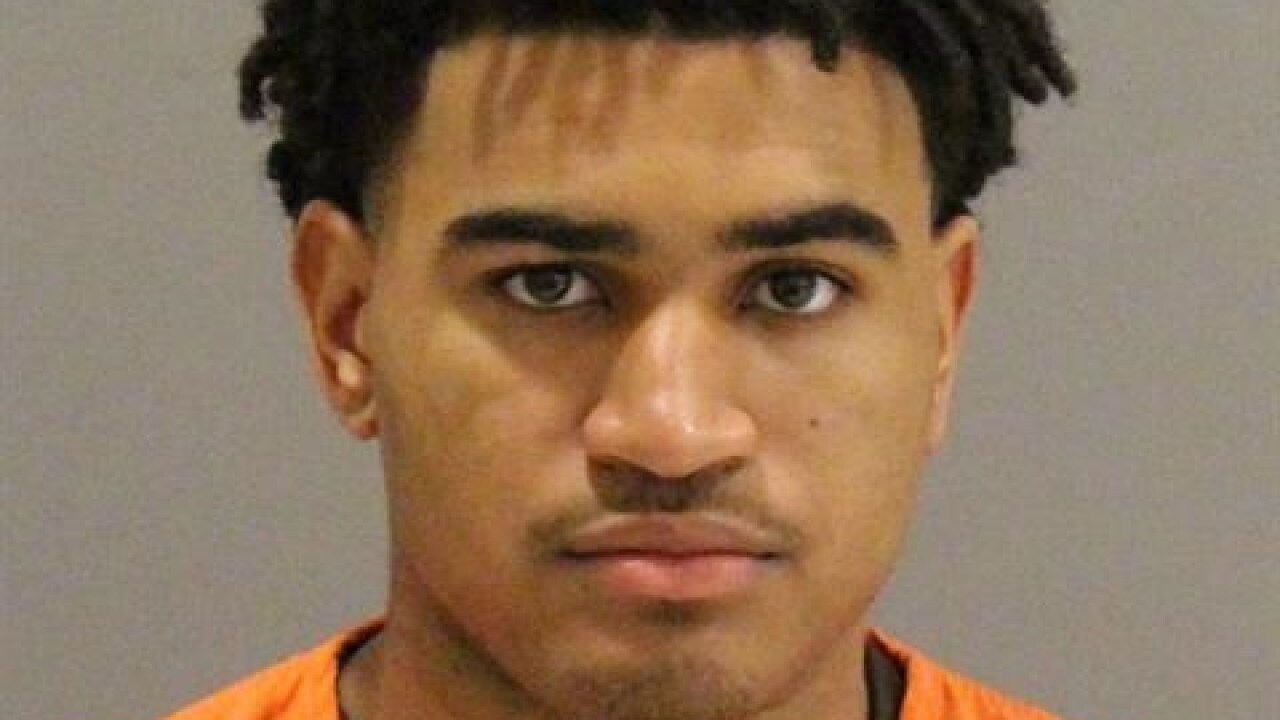 OMAHA, Neb. (KMTV) — The Omaha Police Department is asking for the public's help in locating five suspects involved in a fight Saturday at Westroads Mall.

Police say the fight occurred around 1:50 p.m. outside of the J.C. Penney store, with small children and strollers in close proximity to the event.

Many of the suspects are floaters without consistent places of residence.

Security video shows the fight getting violent, with a mannequin, a plant, and what appears to be a step stool being thrown.

All of the suspects are gang members, known for being central to ongoing violence and firearm possession incidents, police say.

The Gang Unit is pursuing this incident aggressively to send a message that this behavior will not be tolerated and to prevent continuing retaliation.

Anyone with information on any of these suspects are asked to call 911 immediately or call Crime Stoppers at 402-444-STOP.

Tips leading to the arrest of these suspects are eligible for a cash reward up to $1,000. If a firearm is located from a Crime Stoppers tip, an additional $1,000 could be awarded.