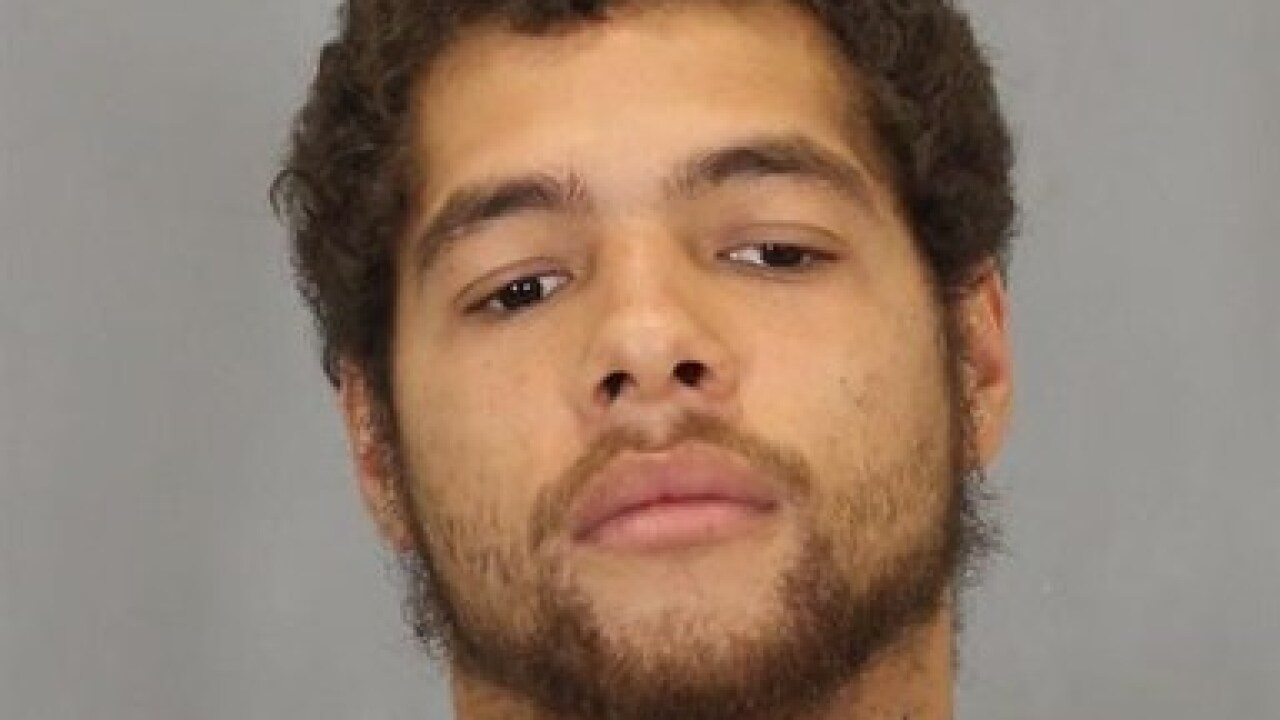 OPD officials say Brown has been booked for first-degree murder, use of a weapon to commit a felony and possession of a gun by a prohibited person.

On May 28th, Omaha PD officers said a man was killed in an apparent homicide in the 2000 Lake St after he was found dead on the scene.

The victim was Identified as 40-year-old Carlos Alonzo.