OPD: Man left 4 and 5-year-old children in van to go to bar 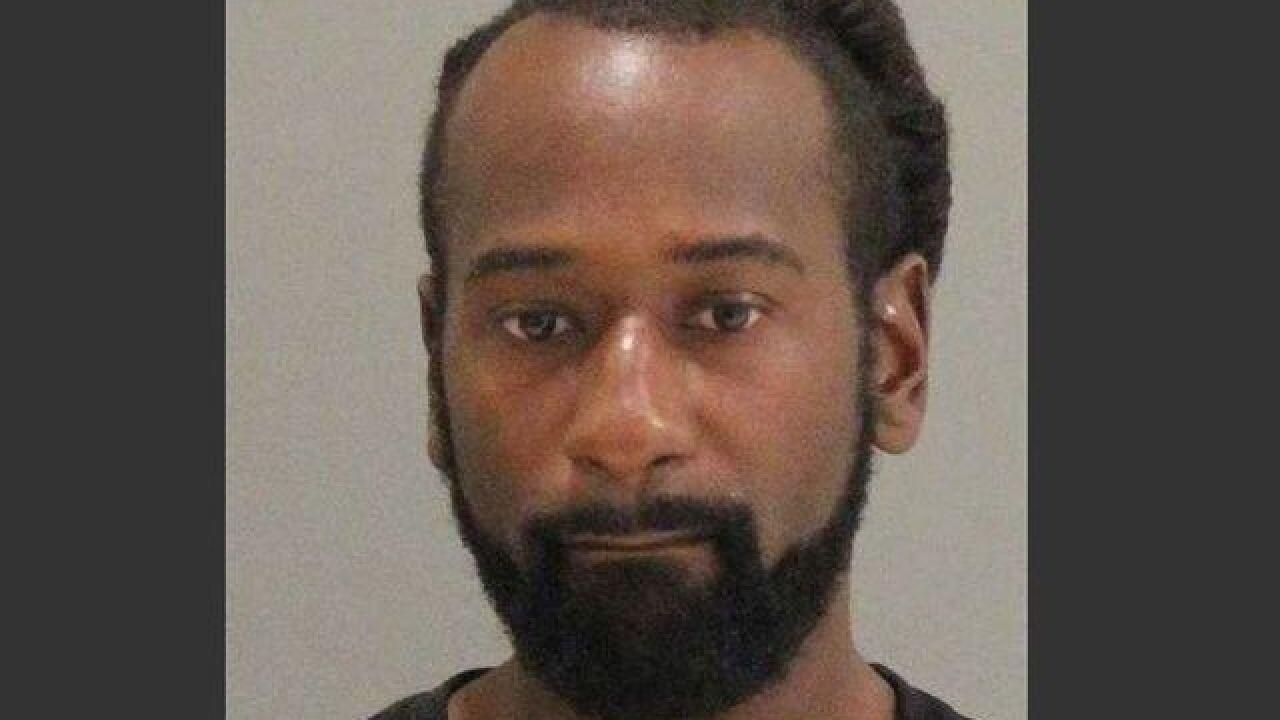 Police say a father left his two children overnight in his van while he went to the bar. Charles Bibbs, 28, was arrested for two counts of felony child abuse on Saturday morning.

Police reports indicate that at about 6 a.m. on June 2, they were called to a vehicle left running near 60th & Binney Streets.  When they arrived officers located 4 and 5-year-old boys inside the van where a witness said they had been inside since midnight.  A dog was also inside the van.

The father of the children, Bibbs allegedly showed up around 7 a.m. and said he had left them there while he went to the bar around midnight.  He said he only planned to be out for a few hours, but instead met a woman at the bar and forgot about his kids.

Police said Bibbs smelled of alcohol and at some point urinated all over the front of his pants.