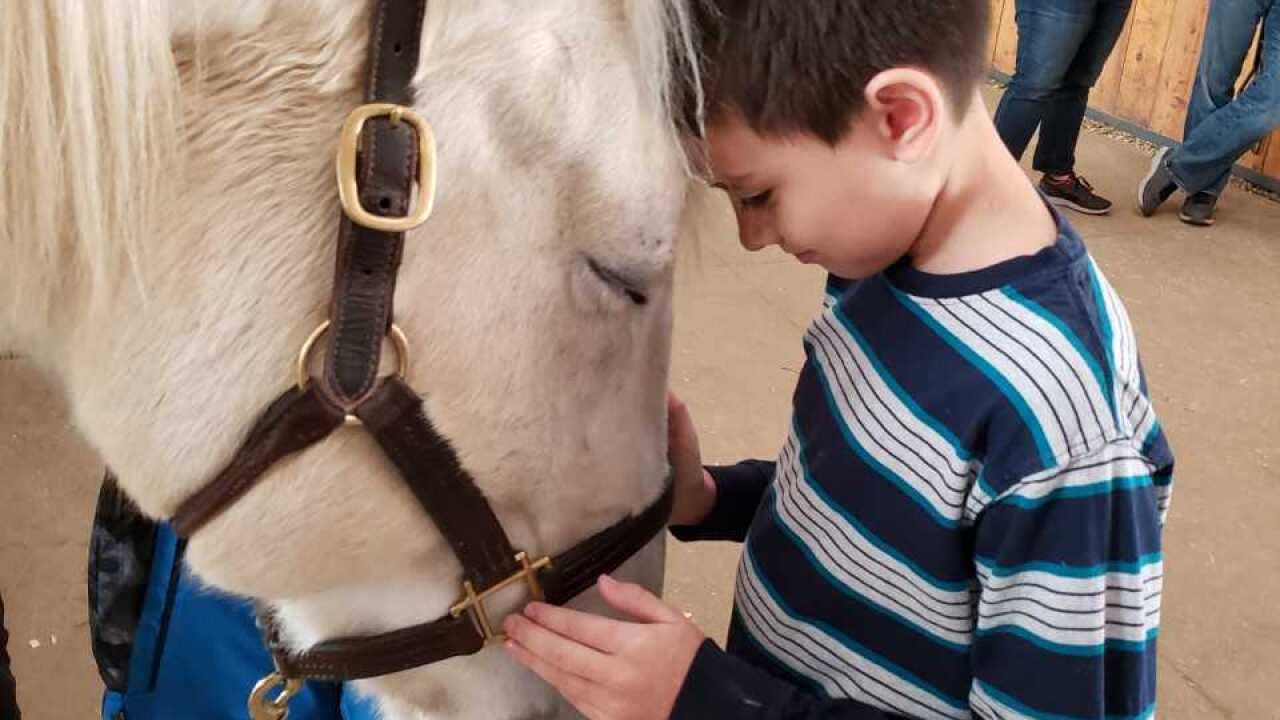 OMAHA, Neb. (KMTV) — Eastwood, a police horse with the Omaha Police Department since March of 2012, died Friday morning from complications from a bowel surgery.

Eastwood came to Omaha from Kentucky and worked with officers during many protests and rallies.

"Eastwood was a valued member of the Omaha Police Department Mounted Patrol Unit," the departement said in a release. "During his nearly seven years with our department, he will be remembered for his love of attention, loyalty to our officers, and commitment to the Omaha community."